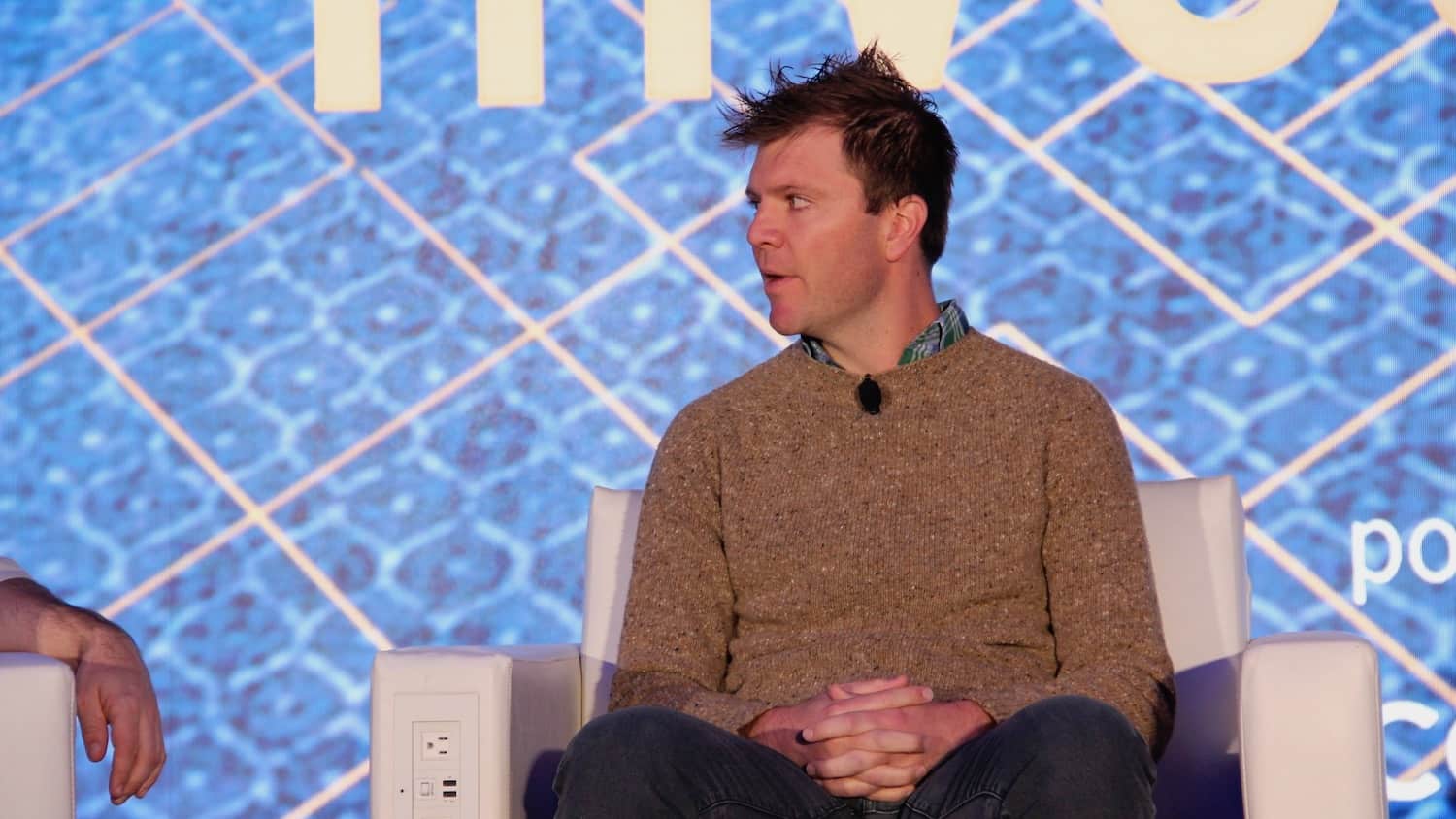 Based in Dublin, Ireland, Coinbase said in a blog post that client demand for institutional-grade custodial services drove the move. Separately, a spokesman for the exchange said Coinbase Custody now has $8 billion in assets under custody, up from the $7 billion announced last November.

“While Coinbase Custody has served European-based clients in the UK, Switzerland, Germany, Finland, the Netherlands and more since 2018, our dedicated presence in Europe will allow us to offer these services in a completely localized way, with local staff, localized [service-level agreements] and in compliance with local laws,” the company wrote.

As part of the transition, “all staking activity performed by Coinbase” will also migrate to Coinbase Custody International, the firm said. According to a source with knowledge of the regulatory landscape, there is still ambiguity regarding the tax implications of staking, where asset holders are rewarded in crypto for helping to secure Proof-of-Stake (PoS) networks such as Tezos and others. Some investors outside the U.S. are therefore hesitant to stake with U.S.-based firms, the source added.

“Our international launch is aimed to meet the demands of institutional investors in Europe and beyond,” Coinbase wrote in its blog post. 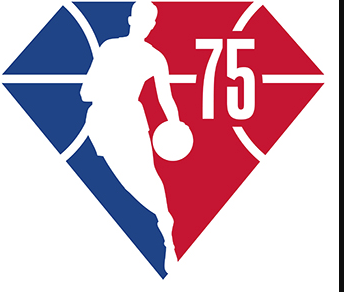 Coinbase Becomes the Exclusive Cryptocurrency Platform Partner of the NBA