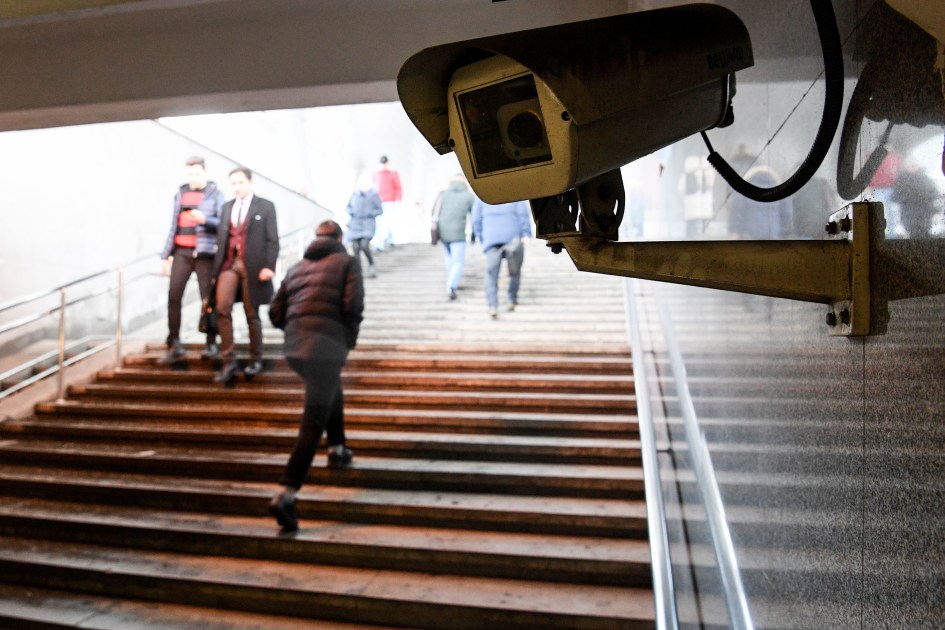 ICE and Clearview signed the deal just as the company is set to defend itself in court. Lawsuits filed in a number of states accuse Clearview of violating privacy and safety laws. It can identify a person by matching their photo against billions of images it has scraped from social media and other internet services.

Clearview plans to invoke the First Amendment in its various defenses. CEO Hoan Ton-That has claimed that since those images are effectively public information, it’s fair game to scrape them.

Several companies — including Facebook, Twitter, Google, LinkedIn and Venmo — have sent Clearview cease-and-desist notices, demanding that the company stop the practice. The company is also under scrutiny in Australia and the UK.