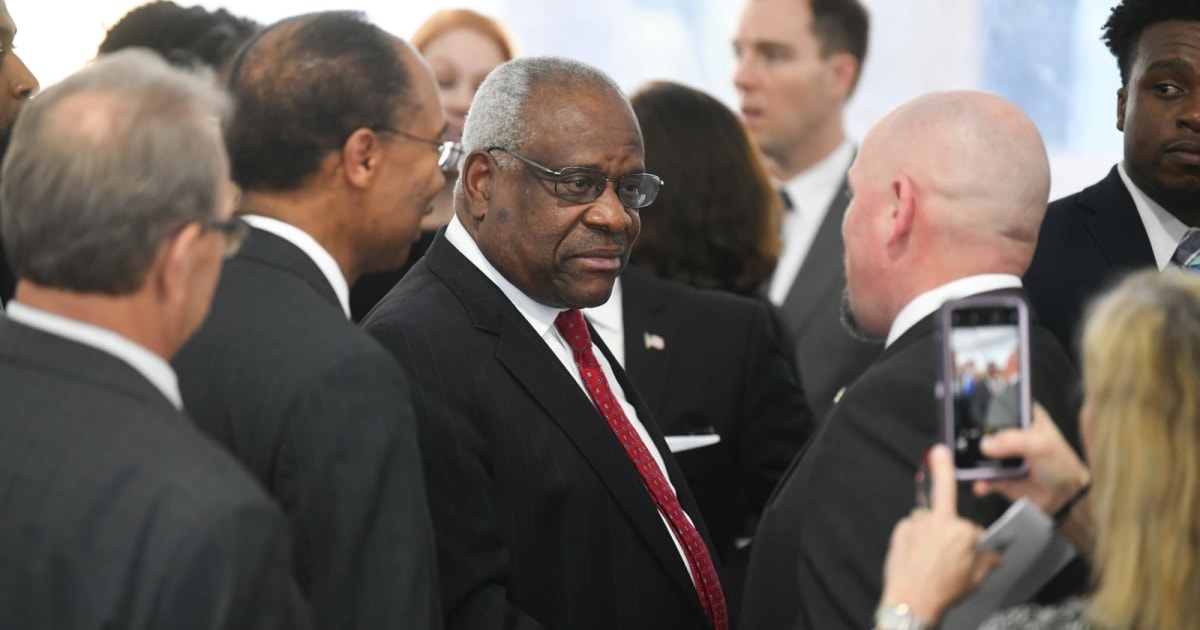 Of course, stating a change of opinion doesn’t negate the ruling by itself. There would need to be another case that reversed Brand X, and the chances of that happening aren’t terribly high. Mozilla still has the option of appealing to the Supreme Court after it lost its bid to overturn Pai’s net neutrality repeal, but that doesn’t mean other justices will see things his way. Thomas might face an uphill battle rallying support in a court that’s primarily aligned with the current White House. That’s also assuming he would be consistent when called to act — another case could produce different results. 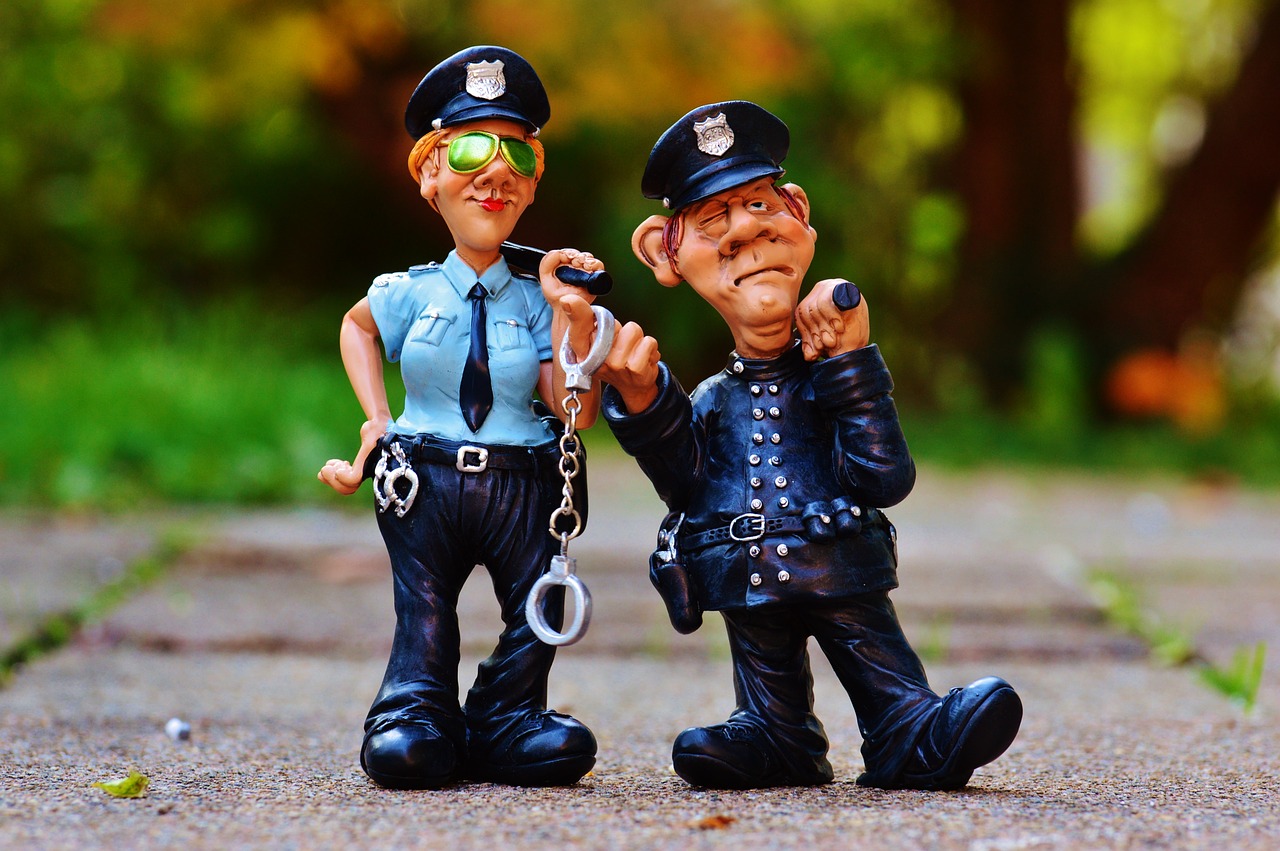 From Footprint Analytics: Is Your NFT Purchase Protected by Law? 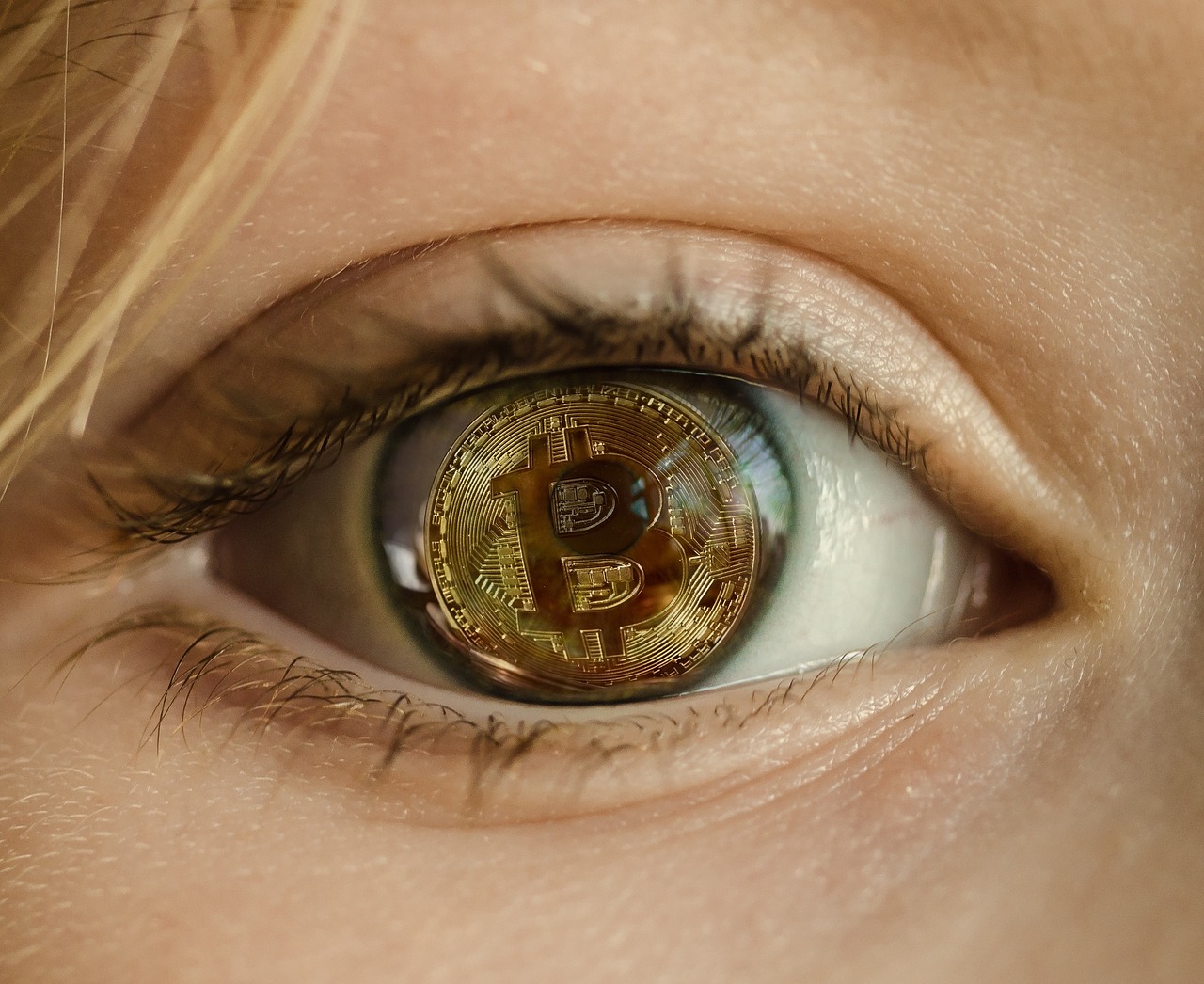 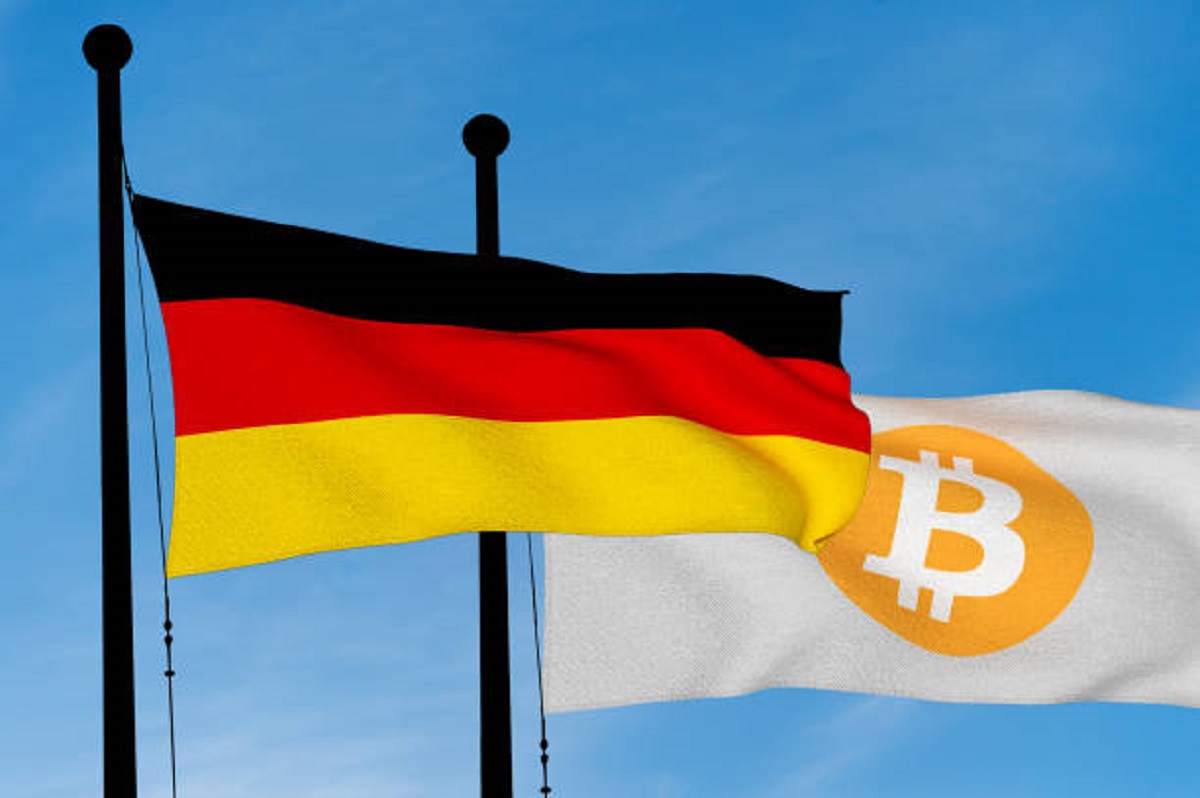