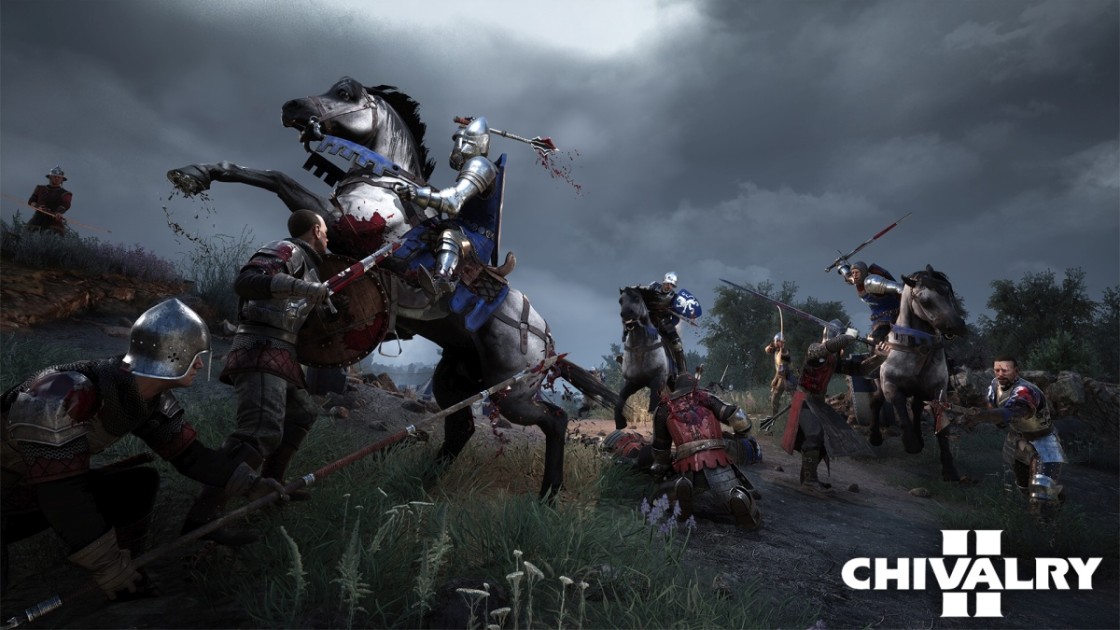 Torn Banner Studios is promising that Chivalry 2 will deliver first-person slasher combat with up to 64 players at once, a big upgrade from a franchise that started life as a Half-Life 2 mod. The first game launched after an $85k Kickstarter in 2012, and now the Unreal Engine 4-powered sequel is coming to PC and current gen consoles later this year. It will also have native versions for the PS5 and Xbox Series X, although release information on those will come later.

Most importantly, prospective knights can play with and against each other no matter which platform they’re on. Mounted combat, castle sieges, fights that go on even after someone’s lost a limb or two — it’s in the game. The developers announced cross play during IGN’s Summer of Gaming 2020 event with a new trailer, but to get a feel for how it will play, there’s also a 5-minute gameplay video available, and a closed alpha period that you can join now.