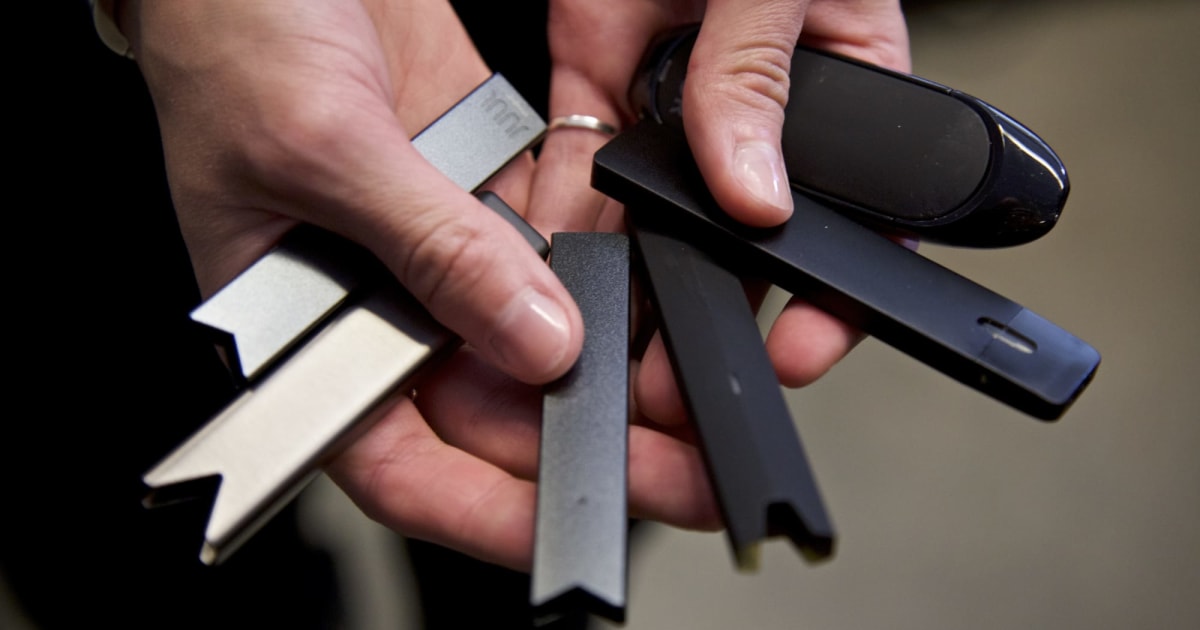 It’s safe to say, however, the setback comes at a time when Juul faces uncertain prospects in the US. Last week, the Trump administration announced it may ban the sale of most flavored e-cigarettes. Two states, New York and Michigan, have already enacted their own bans. At the same time, the company is the target of separate investigations by the House, Senate and the Federal Trade Commission (FTC). Without access to the Chinese market, the company is likely to have a more difficult time weathering new restrictions in its home country.