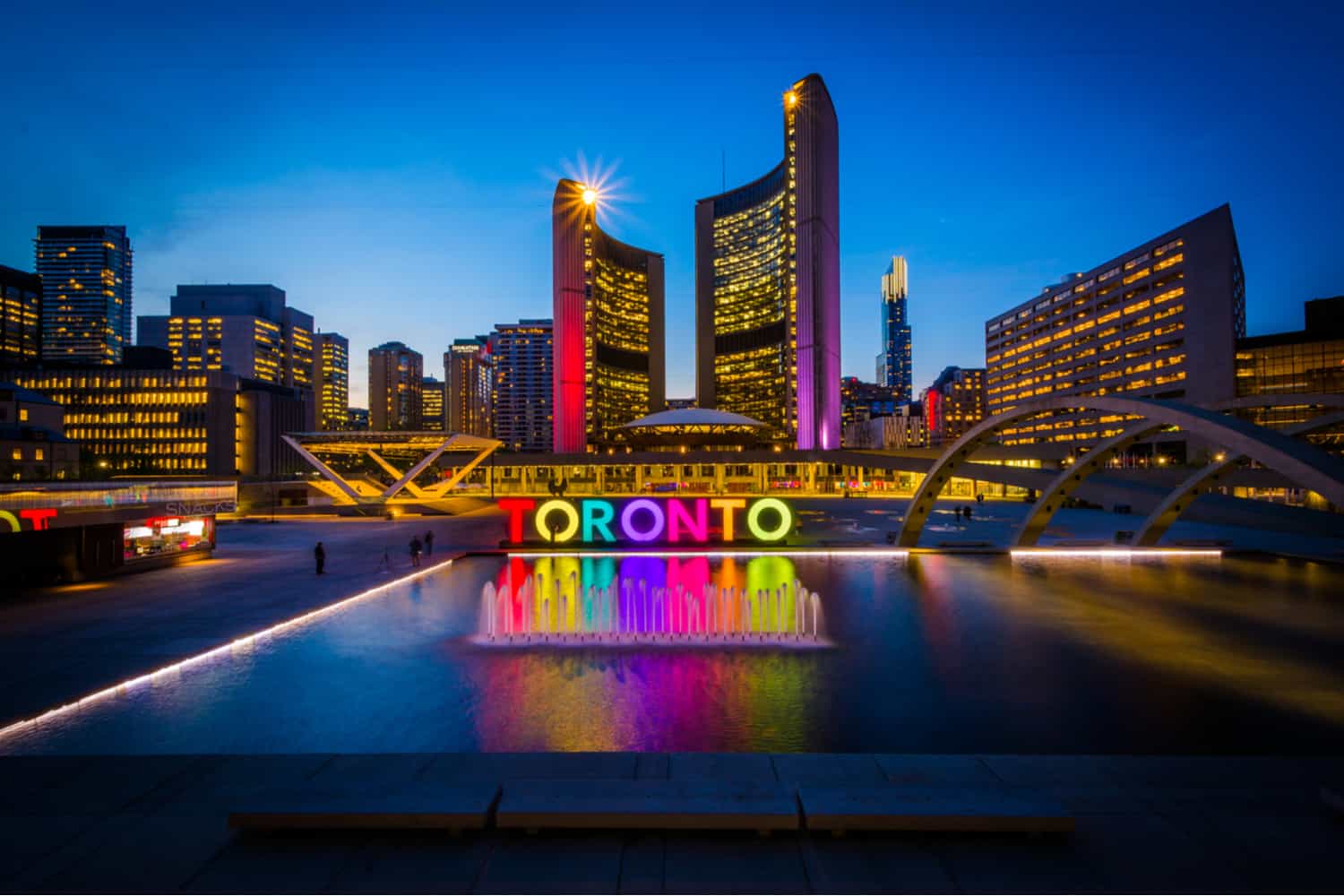 Blockchain startup Conflux has hired Eden Dhaliwal, the former head of crypto at Outlier Ventures, as a managing director to lead its expansion in North America.

The Beijing-based firm is set to open an office in Toronto within two weeks. It is assembling a ten-person team to conduct research and seek local investors and business partners, Dhaliwal said.

“Generally, our network is going to be a pathway and conduit into the China market for our partners in North America, given our traction in the country,” he said.

The startup’s global expansion came after it received a rare official endorsement and financial backing from the Shanghai government in January. Its public chain project raised $35 million from major investors such as Sequoia and Huobi via a private token sale in 2018.

Conflux’s blockchain uses a proof-of-work mechanism, similar to the bitcoin network’s, to reach consensus on the state of the ledger with its native tokens. The firm claims the public permissionless network is able to scale up while maintaining the same level of security as any PoW network.

Dhaliwal joined Conflux on Jan. 1. He left the Toronto office of London-based Outlier Ventures at the end of December after working at the fintech venture capital firm for over three years. Dhaliwal will remain an advisor of the firm. He previously worked at DLT Labs and Techstars.

Outlier Ventures has backed a spate of blockchain protocol providers. The firm participated in a $4 million funding round in smart contract language creator Agoric in May along with Ripple. It led a funding round with Polychain in Haja Networks, which offers open-source products facilitating interoperability between different chains.

“We think there are opportunities to expand beyond ethereum, especially in the decentralized finance space,”  Dhaliwal said. “Our early focuses are definitely on DeFi and open finance such as decentralized exchanges, stablecoins, payments, remittance and lending.”

“We are also going to be focused on ecosystem development that involves everything from partnering with other projects in the Web3 stack, decentralizing our mining to working with startups,” he added.

Conflux has also set up an office in Nigeria as a base to build a presence in Africa. The firm sees great potential there since most of the countries do not have a legacy system, according to Dhaliwal.

Toronto is one of the largest financial hubs in North America and it has a very strong developer community, Dhaliwal said. It is a convenient place for the team to network in New York as well, given the Canadian city’s close proximity to the Big Apple, he said.