What just happened? In a new chapter of the trade war between the US and China, US-based chipmakers that deal with Huawei are expected to take a hit and block semiconductors shipments going to the Chinese company. As expected, the Chinese government is looking for the best way to respond in kind, which could involve placing restrictions on companies like Qualcomm and Apple.

Early on Friday, the Trump administration renewed the Huawei ban that prevents the company and its subsidiaries from doing business with hardware and software companies in the United States. While the Chinese tech giant has been able to circumvent some of the restrictions by re-releasing old devices as new “editions,” that’s only a small win in the grand scheme of things.

The amended rules will prevent US silicon giants from selling chips to Huawei. And that extends to companies outside the US like TSMC, who makes chips for Huawei’s HiSilicon division. The US Commerce Department has only allowed chips that are currently in production to be shipped to the Chinese company, provided that the shipment is sent within 120 days from today. 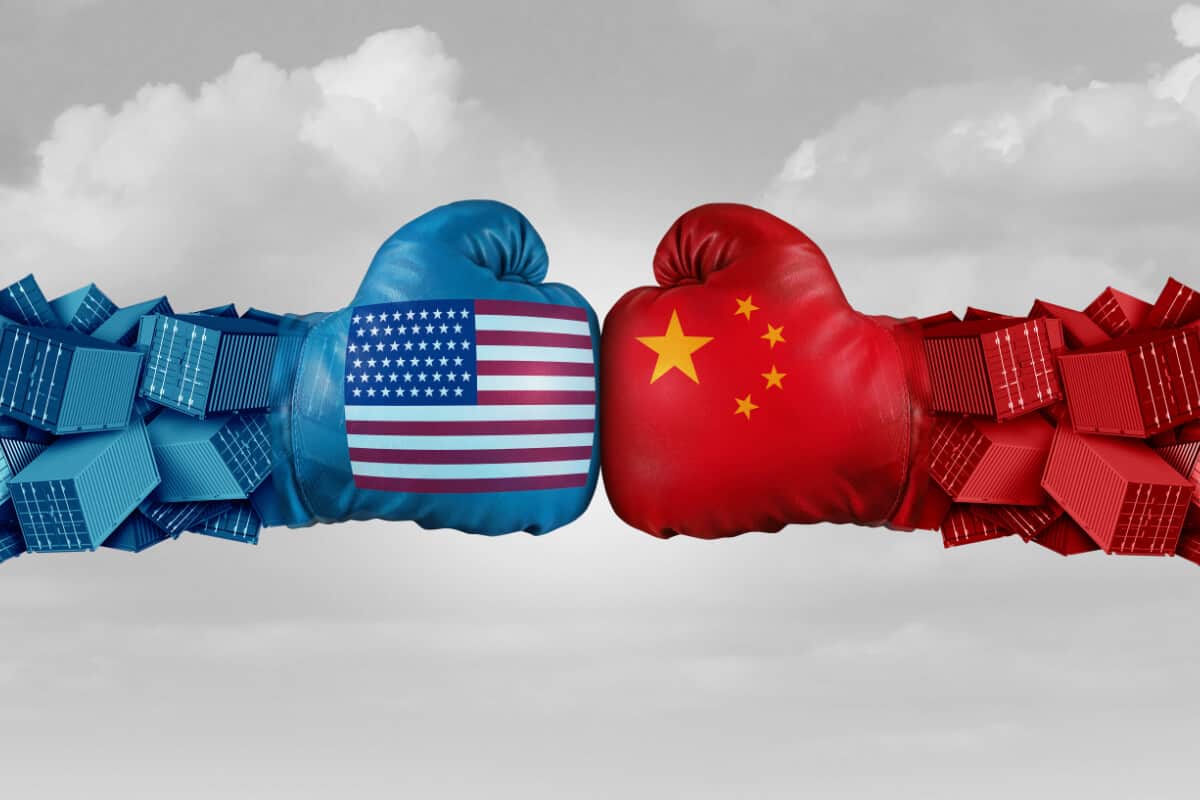 Secretary of Commerce Wilbur Ross said in a statement that “Despite the Entity List actions the Department took last year, Huawei and its foreign affiliates have stepped-up efforts to undermine these national security-based restrictions through an indigenization effort.”

The new rules are meant to deal with the fact that Huawei still depends on a lot of American technologies, even if indirectly through companies that supply essential hardware and software for its products.

According to the Global Times of China, the country is preparing its own restrictions on US companies as a countermeasure in response to the Huawei ban. That could involve adding companies like Apple, Cisco, and Qualcomm on a so-called “unreliable entity list,” which has spurred unrest among investors.

In the meantime, TSMC will be building a $12 billion, 5nm plant in Arizona, a move that’s been welcomed by the Trump administration.

0Shares
Previous PostWSJ: Google will 'likely' face antitrust lawsuits later this yearNext PostSpilled liquid onto your laptop? The trick to saving it is knowing what to do, and doing that fast