0Shares
Contents hide
1 What just happened? Think you’ve seen some big fireworks? They’re nothing compared to the one launched in Colorado last Saturday night, which has been verified as the largest ever aerial firework. Weighing 2,797 pounds, its explosion briefly lit up the night sky.
2 Related Reads

What just happened? Think you’ve seen some big fireworks? They’re nothing compared to the one launched in Colorado last Saturday night, which has been verified as the largest ever aerial firework. Weighing 2,797 pounds, its explosion briefly lit up the night sky.

The massive firework was set off at Colorado’s Steamboat Springs annual winter festival. The 62-inch shell was launched from a 26-foot long motor that sat on top of Howelsen Hill, launching at 300mph and flying nearly a mile into the sky before bursting.

The firework was developed over the course of seven years by a team headed by Tim Borden of Steamboat Springs. Borden had attempted to break the record before, back on February 10, 2019, but that 2,500-pound shell exploded inside the mortar.

The firework breaks the previous record by 400 pounds. The former holder weighed 2,397 pounds and was launched in the United Arab Emirates on January 1, 2018. 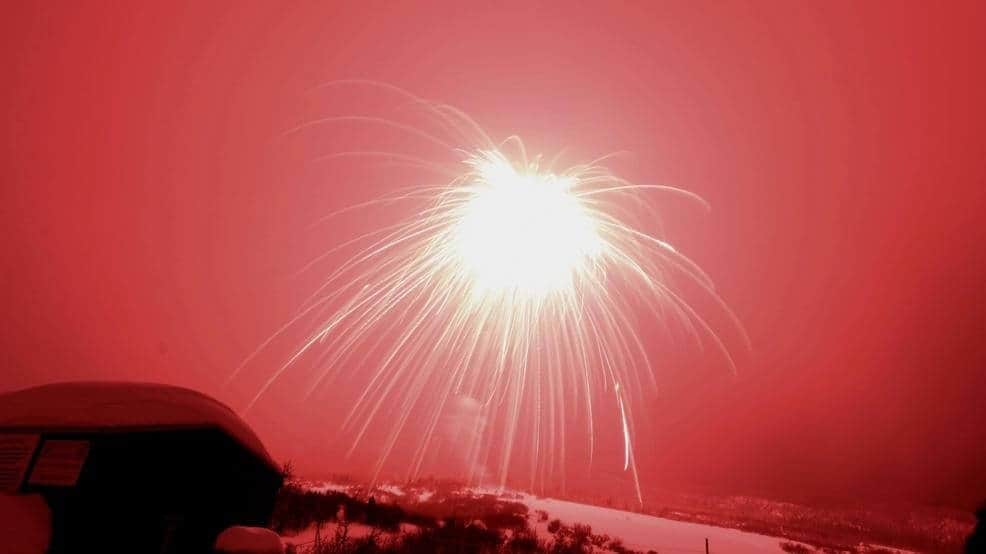 Christina Conlon from the Guinness Book of Records verified that the shell was the world’s largest. She presented a certificate to Borden and his team, praising them for their achievement after last year’s failure.

“We invested hundreds of hours into this project, and we anticipate that we will enjoy the satisfaction of this success for months to come,” Borden said. “People are already asking us, ‘What’s next?’ I really can’t answer that question, other than to say, whatever it is, I hope to do it with this same bunch of guys.”

The record-setting launch wasn’t without its problems. The Steamboat Pilot & Today reports that a winter storm dumped more than two feet of snow on the mortar and meant transporting the shell required extensive machine work. 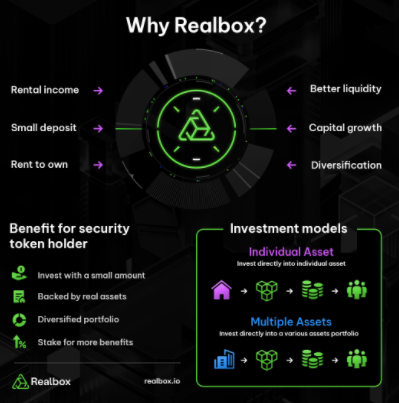