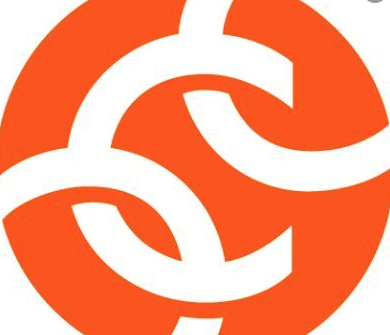 Chainalysis recently said that it has extended its partnership with the Upbit cryptocurrency exchange. Upbit is a South Korean-based crypto exchange. By taking this strategy, Chainalysis strives to offer accurate blockchain analysis support in the whole of the Asia-Pacific region (APAC).

Upbit APAC confirmed that it will utilize Chainalysis KYT (Know-Your-Transaction) to offer a secure trading environment. Also, it plans to comply with the established procedures in various countries in the region according to the official announcement.

(AML) the product that serves over 275 clients spread in almost 40 countries. It can monitor transactions in real-time and it assists in the detection of any suspicious activities.

The partnership with Chainalysis places Upbit ahead of the regulatory frameworks for the jurisdictions where it plans to expand its operations including Indonesia, Thailand, and Singapore. The chief revenue officer at Chainalysis, Jason Bonds, said:

“As a digital asset and cryptocurrency use in the Asia Pacific continues to grow, incorporating proper AML and KYC requirements is a vital step for all cryptocurrency exchanges in the region.” 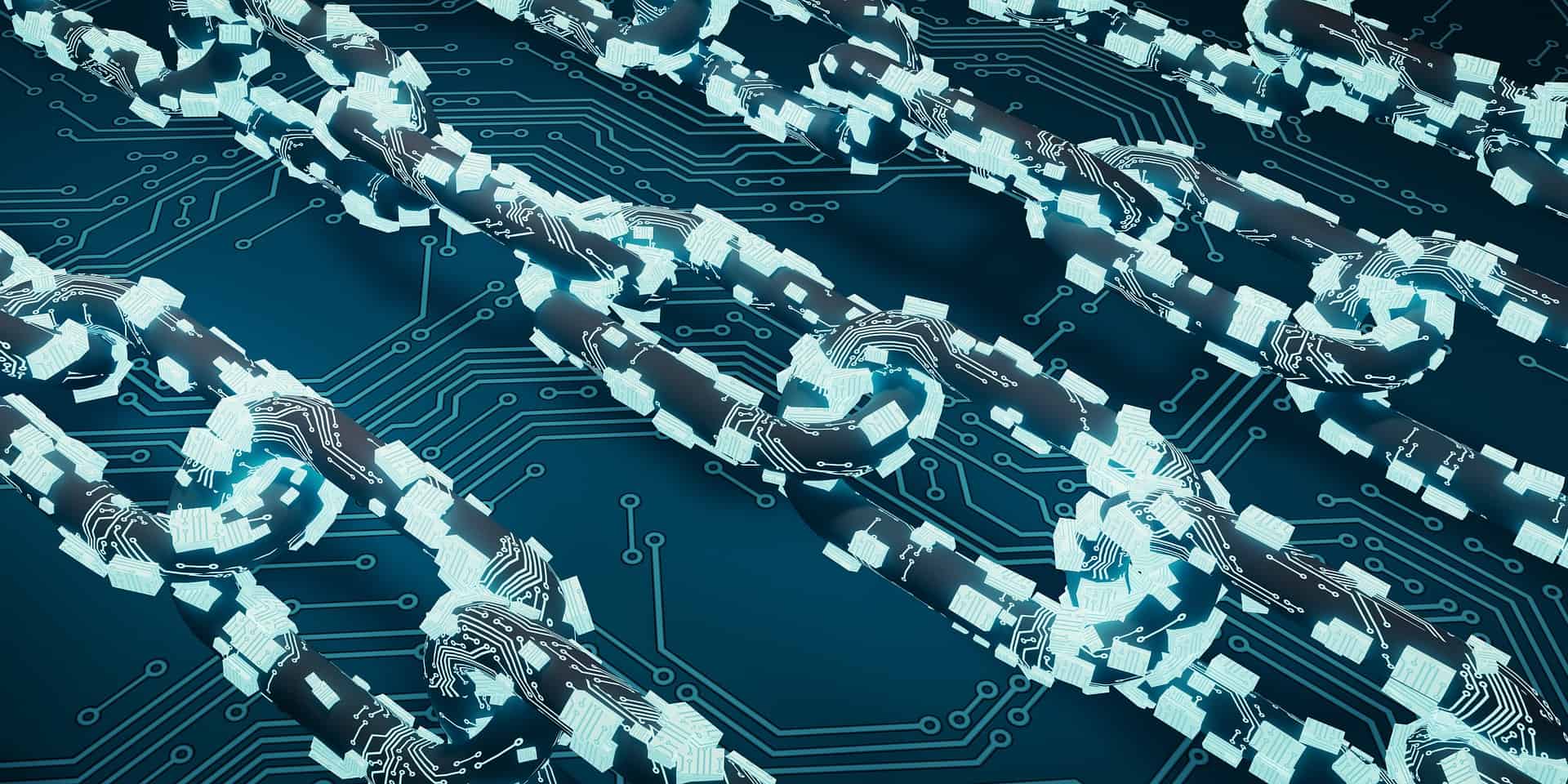 The announcement also highlighted that Upbit plans to comply with the upcoming enforcement of guidelines arising from the Financial Action Task Force (FATF). The CEO of Upbit APAC, Alex Kim, was happy about the partnership’s extension stating:

“As more and more markets around the world adopt new regulations, it was vital for us to find a compliance partner that could work with us as we expand our digital asset business to new markets.”

Such expansion moves show that South Korea is open for business in the budding blockchain and crypto spaces.

For the past three years, South Korea has proceeded cautiously in the implementation of blockchain technology in various sectors of its economy. But, the country now sees the nascent technology as a perfect opportunity to grow its economy and it is looking to utilize it. This information was confirmed by the South Korean Vice Minister of Strategy and Finance, Koo Yun-Cheol.

During a recent blockchain-themed meeting, Koo said that the government was collaborating with private firms to provide the country with a strong grip on the blockchain. Notably, South Korea has been a major market for budding technology and this ‘golden opportunity’ identified by the government might grow the market further.

South Korea is planning to compete with the United States and Europe in utilizing blockchain after China took the initiative of taking the lead after President Xi Jinping endorsed it last October. The vice minister said that the blockchain sector is projected to grow by around 80% yearly. Hence, South Korea must take a leading role in exploiting the new opportunities that blockchain provides or risk losing out to other nations. Koo also confirmed that the government will provide financial support to the industry.

To kick it off, the government’s budget for the coming financial year will allocate funds to several blockchain projects. Koo Yun-Cheol explained:

“It is possible to preempt the industry if the government effectively supports it in stages. The government must play a more active role in creating the initial market.”

In that context, the South Korean government has been supporting a public pilot project to determine the size of the country’s blockchain market. The project will receive more support form the government according to the vice minister who highlighted that the industry needs to be reorganized. 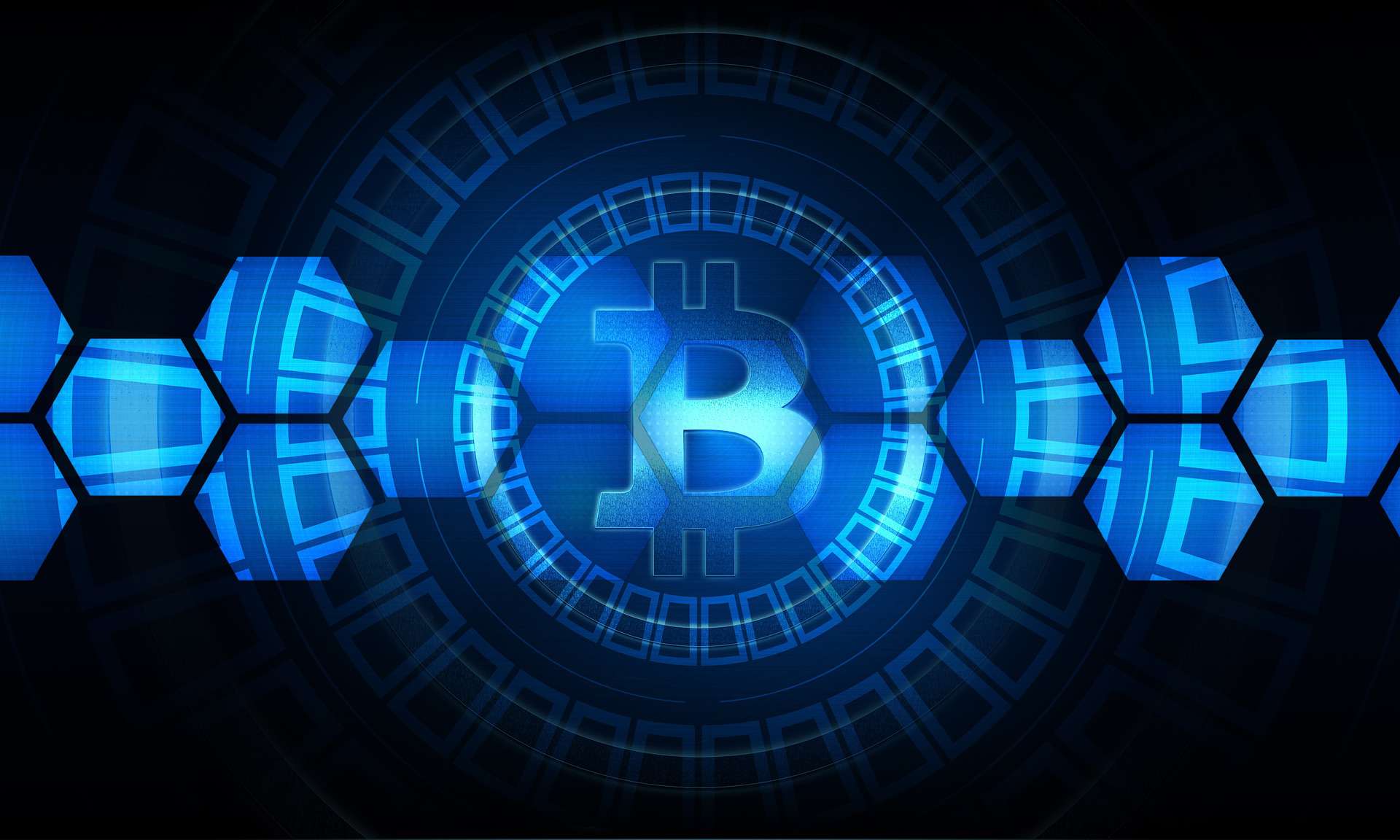 While Europe and the United States have established significant leads in multiple technology spaces, South Korea has a chance to compete with them in the blockchain matters. Currently, South Korea is not left too far behind by these two regions and with adequate investment, the country may become a global blockchain leader.

South Korea is already a host to one of the most vibrant blockchains and virtual currency industries globally. The country is home to leading global exchanges like Bithumb and Upbit. Focusing on the huge potential that it offers, global crypto exchanges have been increasing their presence in the country too. Around two years ago, Huobi opened its Korean subsidiary and OKEx also has increased its local operations. South Korea has shown that it is serious and ready to support blockchain development with its launch of a $3 million grant in March. This grant is managed by the Ministry of Science and ICT. It will seek to support up to nine blockchain companies.

The blockchain sector is growing in South Korea with Chainalysis extending its partnership with Upbit and the government launching a $3 million blockchain grant. 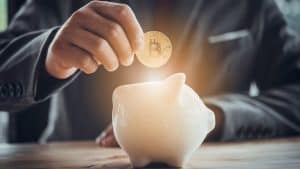 Dogecoin (DOGE) $ 0.082204
We use cookies to personalise content and ads, to provide social media features and to analyse our traffic. We also share information about your use of our site with our social media, advertising and analytics partners who may combine it with other information that you’ve provided to them or that they’ve collected from your use of their services.
Accept
Read more
Change Settings
Cookie Box Settings
Cookie Box Settings