There’s a lot of unrest in Chile right now as the country has seen massive protests against government manipulation and an escalation of financial problems. Local reports detail a few banking establishments have been burned after customers started having issues withdrawing cash from ATMs. Issues with the bank machines that don’t work coupled with rising inflation, pension cuts, and austerity measures have invoked Chileans to rise up and take to the streets in protest against their government.

Contents hide
1 State of Unrest in Chile Sees Government Violence and People Unable to Access Cash at ATMs
2 Chileans Have Access to Tools That Can Strengthen Financial Inclusion
2.1 Share this story:
2.2 Tags in this story
2.3 Jamie Redman

Chile has been getting a lot of attention lately because the region’s citizens have clashed against the authorities, shaking the country to the core. More than half of Chile’s 16 state regions are locked down under “emergency orders” and must obey a military-backed curfew. It all started when the government-run subway operation Metro de Santiago increased the price of metro tickets to roughly $1.15. To make matters worse, public pensions are unsustainable even though its creator José Piñera calls Chile’s pension framework the “Mercedes-Benz” of infrastructure.

Pensions are being cut or not being paid and to top it off Chile’s bureaucracy increased electrical costs in the country by 10%. After the hike in metro ticket fares, students started hopping the station’s turnstile every day in protest. Marta Lagos, an executive from the polling company Latinobarometro says the last few decades of politicians have sparked the unrest.

“The students jumped the turnstiles, and as it happens in revolutions, the elements that trigger a social phenomenon are not very rational,” Lagos said. “It’s not just this government — This has been accumulating in the last four governments.”

Chileans Have Access to Tools That Can Strengthen Financial Inclusion

During the last two weeks, the situation in Chile has escalated and according to various regional reports, the military has been extremely violent toward protesters. One person who has a friend from Chile writes: “The Chilean government is murdering innocent people on the streets, I have a friend in Chile — She said she has no access to money and they’ve closed all of the supermarkets, ATMs are locked. This is who we are up against — People are getting mass murdered by the government.”

This is Chile today.

But one million people marching in the street isn’t newsworthy to the Western media when they’re protesting against a corrupt, US-backed regime I guess. 🤗 #ChileProtests pic.twitter.com/vDZ4fiLzsR

There are various reports throughout the weekend backing up the claim that ATMs are not operational and people are having issues accessing their funds. Supermarkets are also running out of food and the Chilean people have seen food shortages in certain districts.

Without being able to access cash, Chilean residents have resorted to barter and the use of cryptocurrencies. There are traders in Chile who are buying and selling bitcoin cash (BCH) using bank transfers and gift cards via local.Bitcoin.com. The platform is a peer-to-peer marketplace that allows users from around the world to buy and sell bitcoin cash in a noncustodial fashion. Governments have been committing crimes against peaceful citizens worldwide and with massive protests in Argentina, Venezuela, Hong Kong, France, and Lebanon, people are finding the benefits of borderless and permissionless electronic cash.

Cryptocurrencies allow people to access their hard-earned funds when they want to without a state-run financial institution stopping them. The path toward freedom in Chile will not be found solely in cryptocurrencies, but Chileans can use them as a tool to bypass ridiculous restrictions. Platforms and marketplaces like local.Bitcoin.com will be there to help spread the effort for economic freedom, not only in Chile but on a global level.

What do you think about the recent protests in Chile where people are getting their pensions cut and bank customers cannot access cash at ATMs? Let us know what you think about this subject in the comments section below. 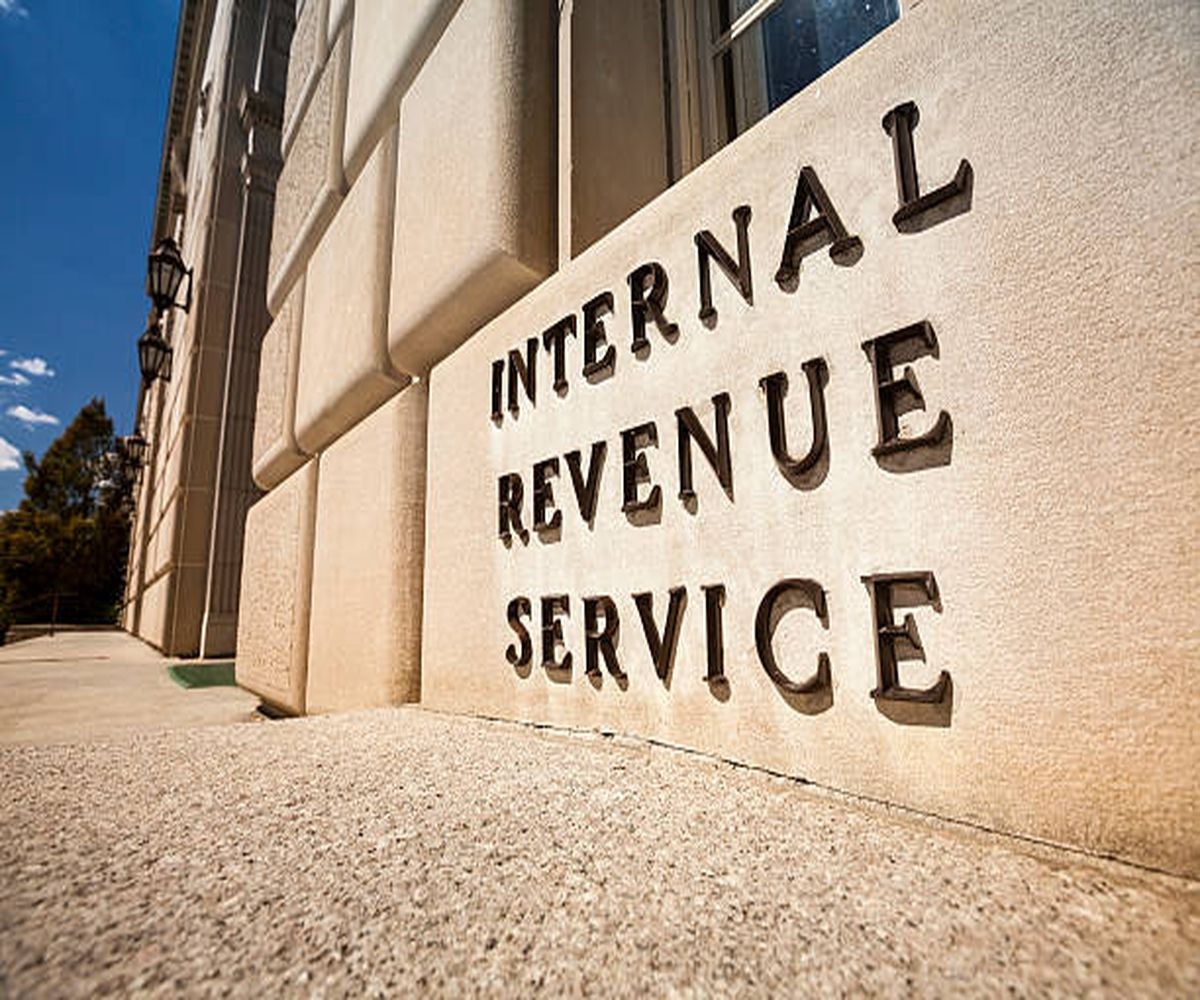 The IRS Crypto Seizures And Stash Sales In 2021