SEOUL, South Korea, Sept. 15, 2021 (GLOBE NEWSWIRE) — Recently, CakePunks announces the launch of ERC-20 bridge. This allows for the token to be purchased with Ethereum as well as BNB. The token initially occupied the Binance Smart Chain and as such could only be purchased with BNB, the bridge is now available on FibSwap, a decentralised exchange which prides itself on its -cross chain capabilities (https://www.fibswap.io/). 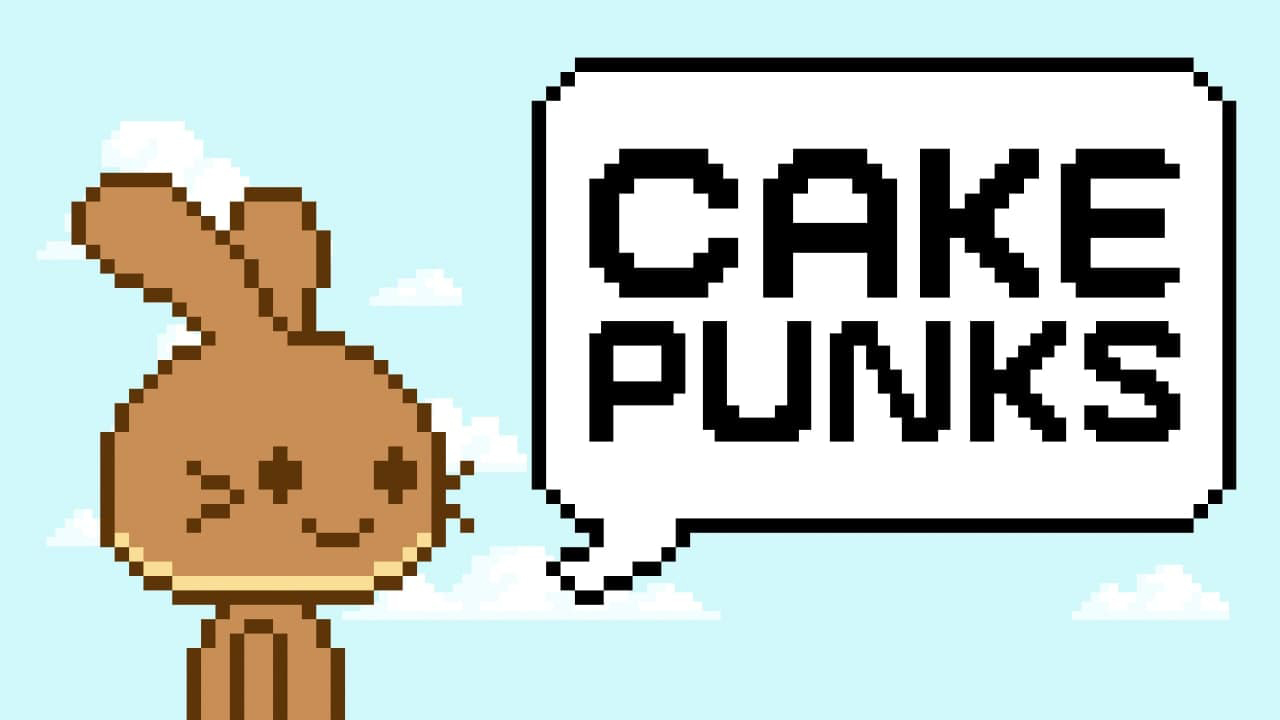 Cross chain communication is a problem for cryptocurrency traders throughout the world, fib swap solves this issue by creating a ‘bridge’ which allows different blockchains to communicate with each other. Allowing for the purchasing of CakePunks with Ethereum paved the way for the onboarding of a whole new set of investors prior to the release of the next batch of NFT’s.

The CakePunks token allows for holders to purchase limited edition NFT’s through the CakePunks proprietary DApp (Decentralised Application), the initial batch of 100 were released on Monday 6th of September. The CakePunks tokens used to purchase these NFT’s were then burned, essentially removing 12% of the supply from circulation forever. This will allow for a higher price floor to be set and reduces the potential for the value of the token reaching lower lows.

There is also a batch of 1000 which were released on Friday 10th of September which were purchased with BNB through the CakePunks DApp (https://app.cakepunks.finance/) .

The previous batch of 1000 sold out within 2 days and some have since been sold for up to 20 BNB. These NFT’s are currently available on the secondary market via various exchanges such as TreasureLand (https://treasureland.market/) and SCV Finance (https://scv.finance/nft/collection/cakepunks). The team has established advertising deals with both marketplaces, drawing plenty of attention to their NFT’s.

The future plans for CakePunks include forming a decentralised DAO (Decentralised Autonomous Organisation) which will utilise the CakePunks token to allow holders to have a say in the direction of the company. The team is also planning to release their own NFT marketplace which will allow for the buying, selling, trading and auctioning of NFT’s.

The CakePunks community is over 3000 strong and growing, the team is anonymous but clearly highly experienced within the DeFi space and the designers are not only skilled but extremely imaginative, as evidenced by some of the impressive designs boasted in the NFT collection. The project is less than two weeks old and has already exceeded many expectations, it was only a matter of time before the Binance Smart Chain had their iconic NFT’s. CakePunks may very well be the Binance Smart Chain’s ‘Crypto Punks’.