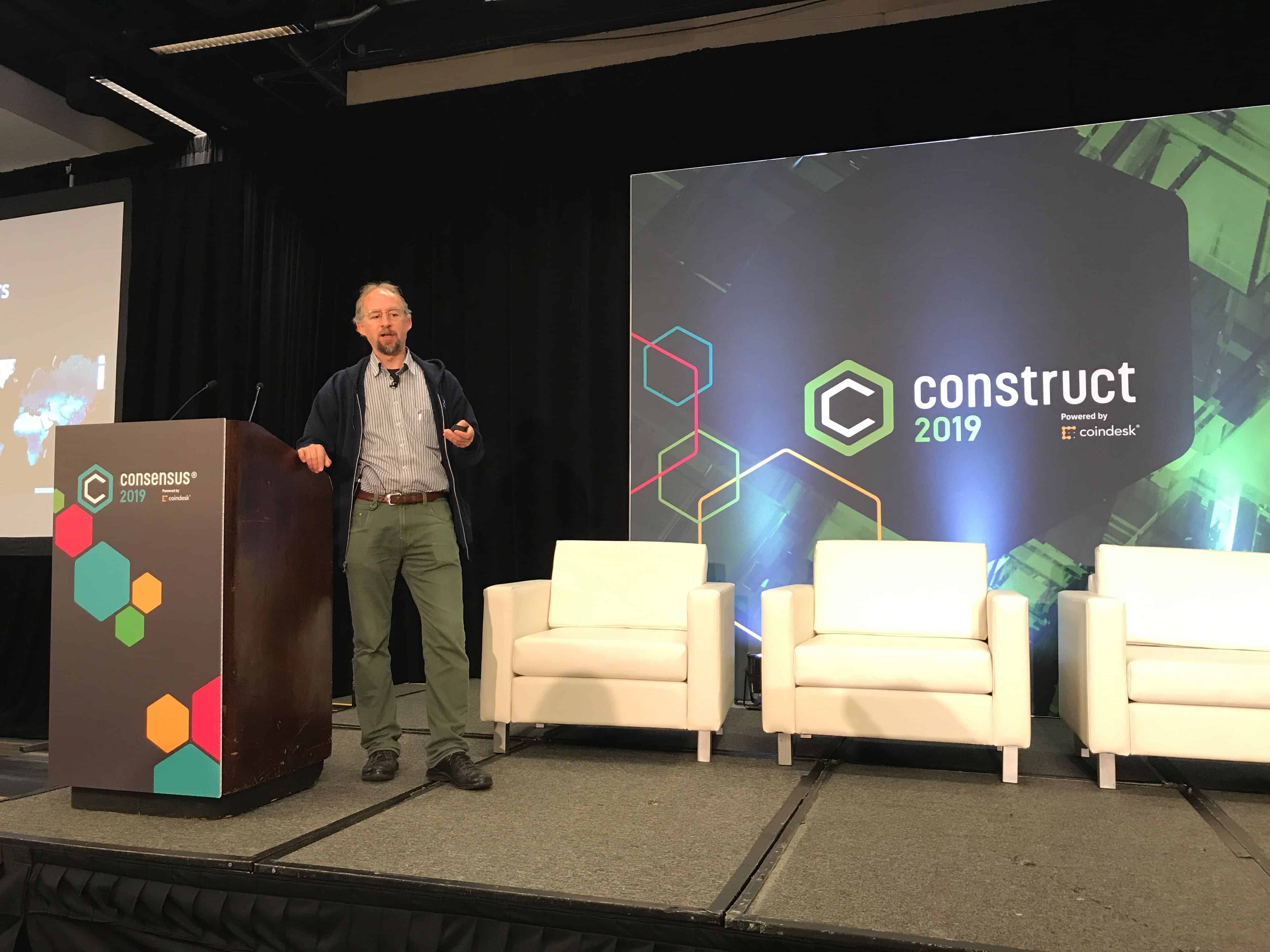 Announced Wednesday at 20:15 UTC, BTCPay customers can now transact assets issued on the federated sidechain such as liquid bitcoin (L-BTC) or tether (L-USDT), according to a Blockstream blog post.

Liquid’s confidential asset tech – a privacy protocol that blinds typical blockchain transaction information – is now part of the BTCPay suite of payment options thanks to the partnership, the team writes.

Instead of operating on the bitcoin network, which, according to rule of thumb, requires six confirmations to be considered settled, Liquid can finalize transactions in two minutes through its federated sidechain.

The Liquid pairing is BTCPay’s latest, following integration with bitcoin full node service Casa in October 2019. A fully self-hosted server, Blockstream’s BTCPay instance will be updated to accept its own Liquid sidechain tokens, the firm said.

0Shares
BlockstreamBTCPayLiquidity NetworkNews
Previous PostThe Lian Li Strimer Plus, For When You Need an RGB 24-pin ATX CableNext PostVenezuela’s Maduro: Airlines Must Use Petros to Pay for Fuel