The PSLab’s London Headquarters was created by local studio JamesPlumb. The Office / Showroom of Lebanese lighting brand evoke a “quiet brutalism”, acting unlike a typical office, but rather like a creative think tank. 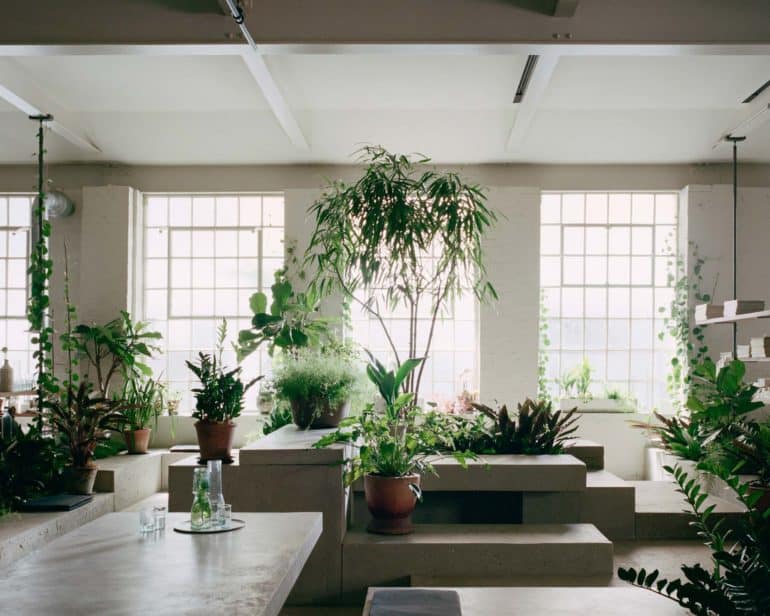 “We all agreed from very early on that the key was for it not to be an office, nor a showroom – but to become a home for PSLab in London,” said the studio’s founders, James Russell and Hannah Plumb, who had first worked with PSLab on the design of an Aesop store in London back in 2015. 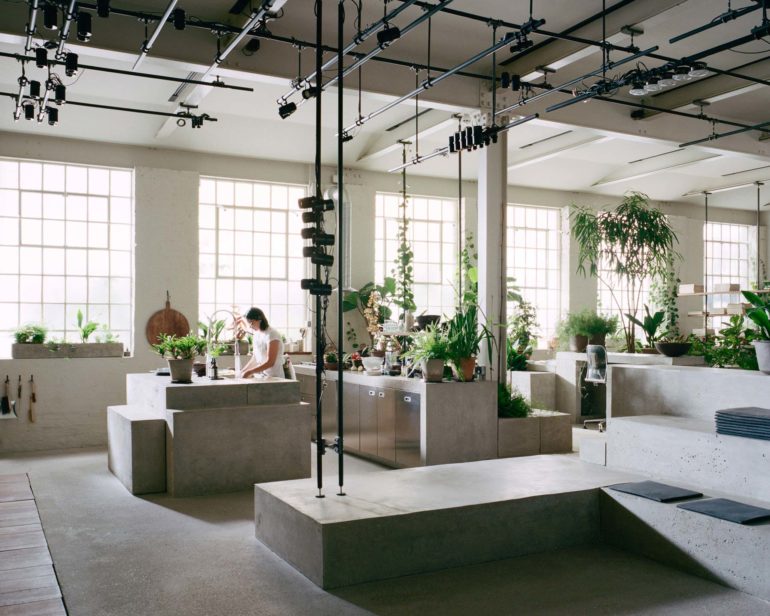 Quiet nooks, surrounded by potted plants and leafy vines that climb down from the ceiling create small enclaves within the expansive floor plan. 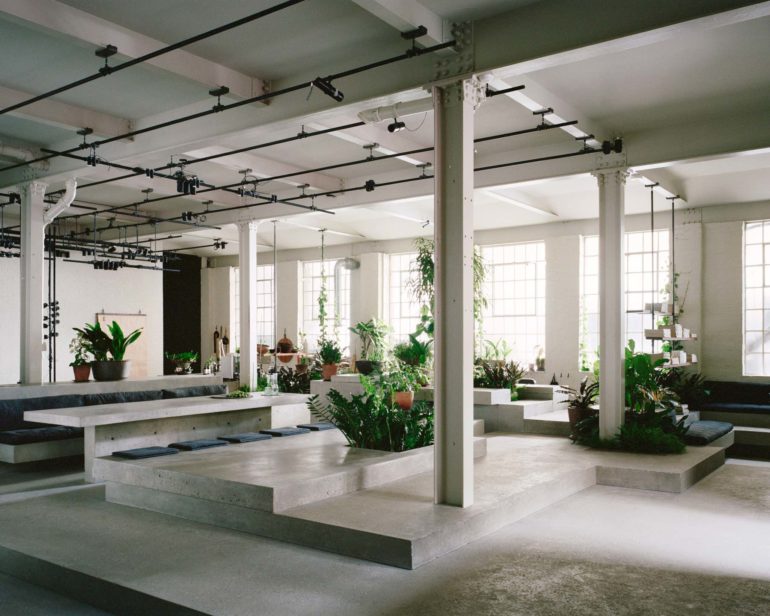 “We admire and respect each other’s ways of working – at the heart of any project is not just the aesthetic – but how it feels to inhabit the environment,” they told Dezeen. 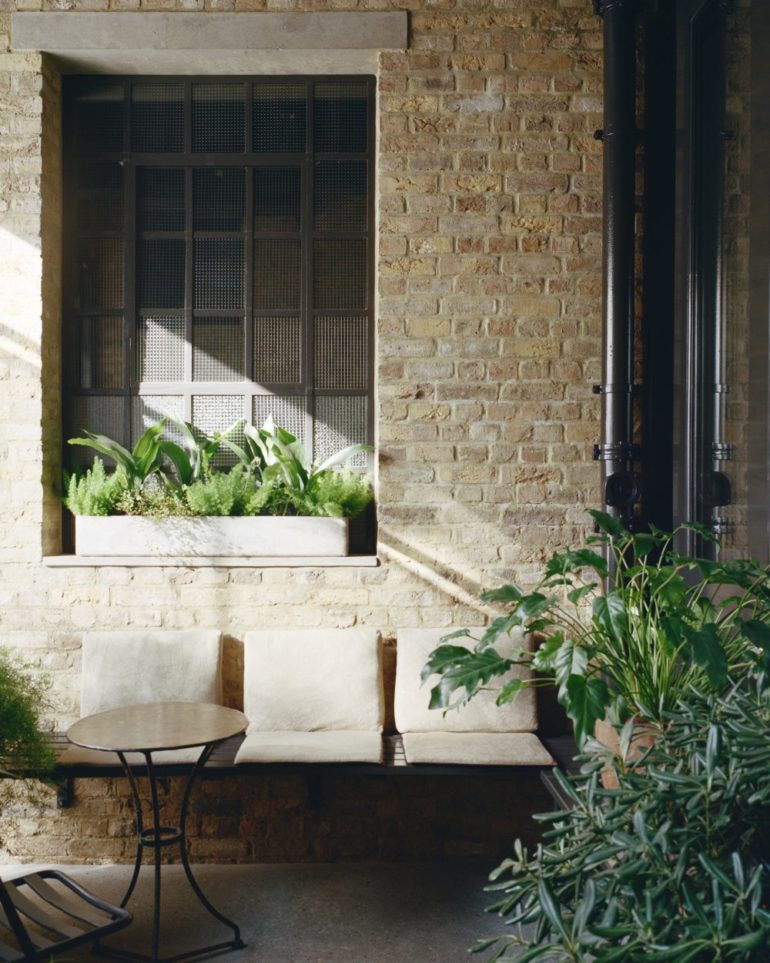 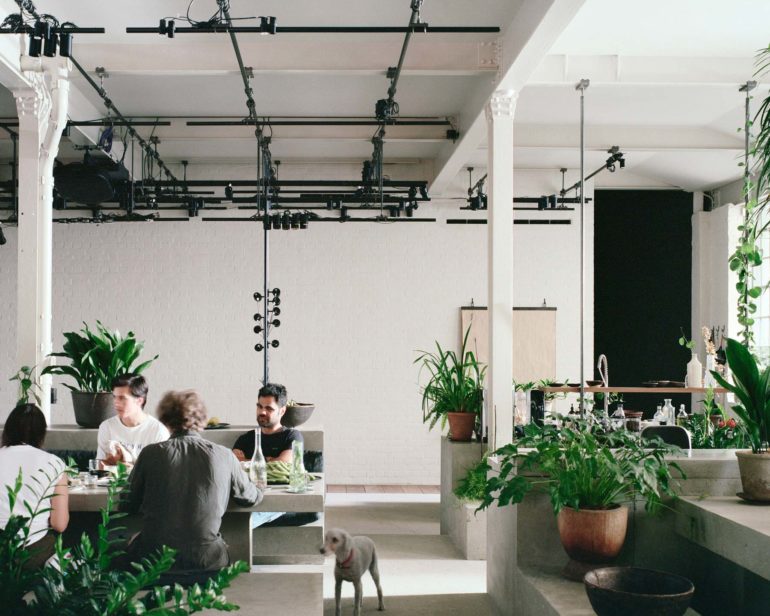 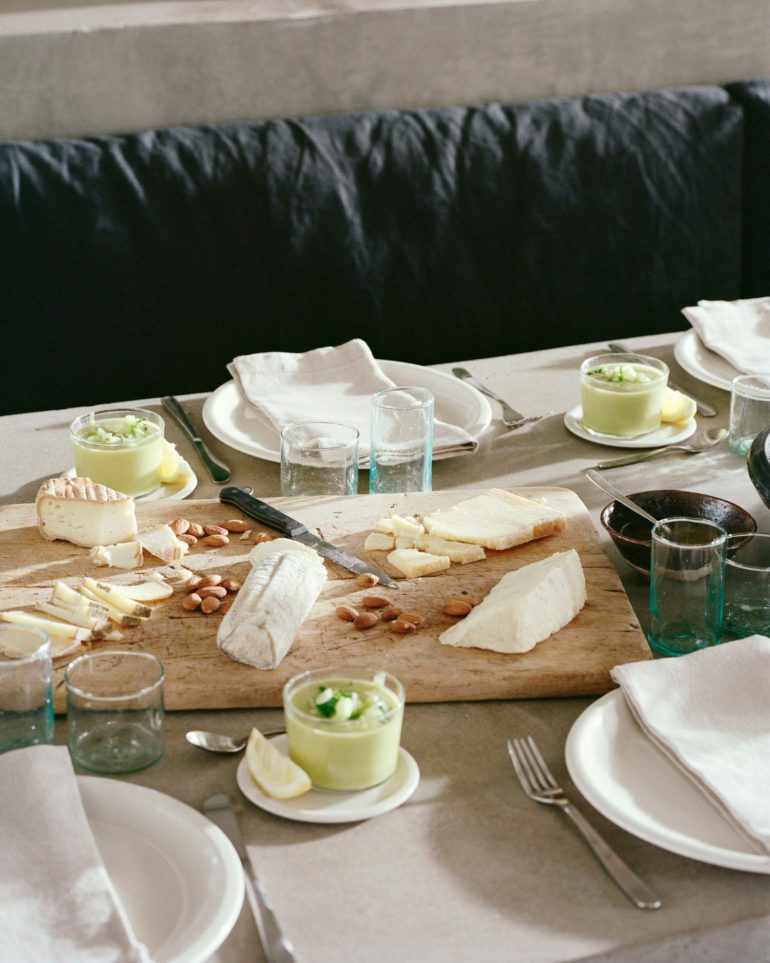 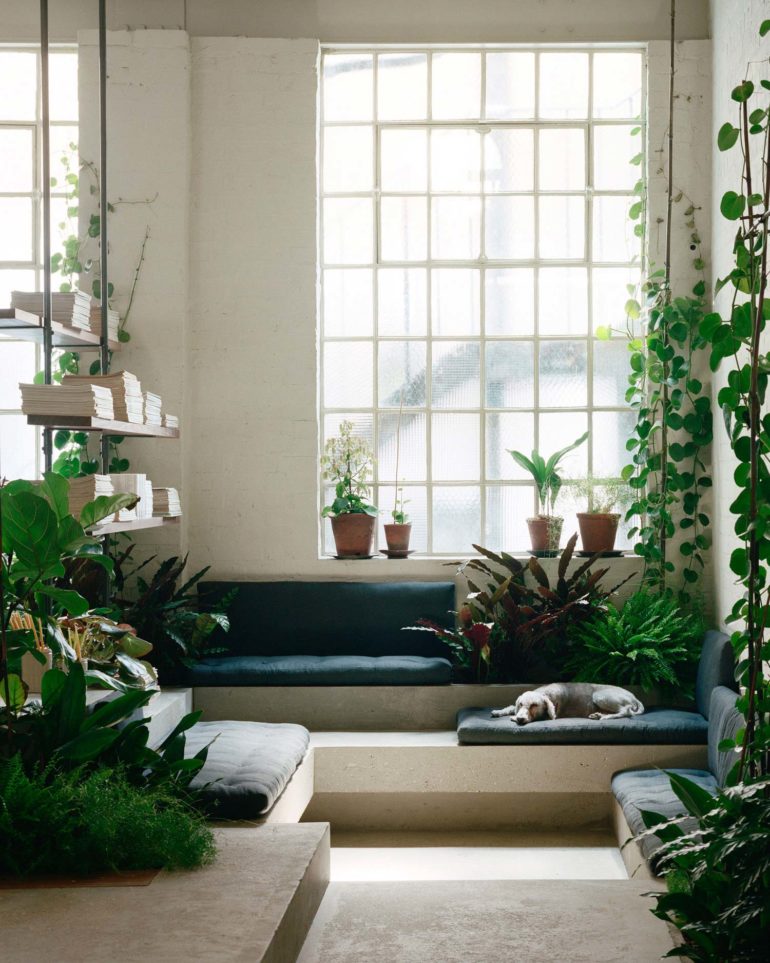 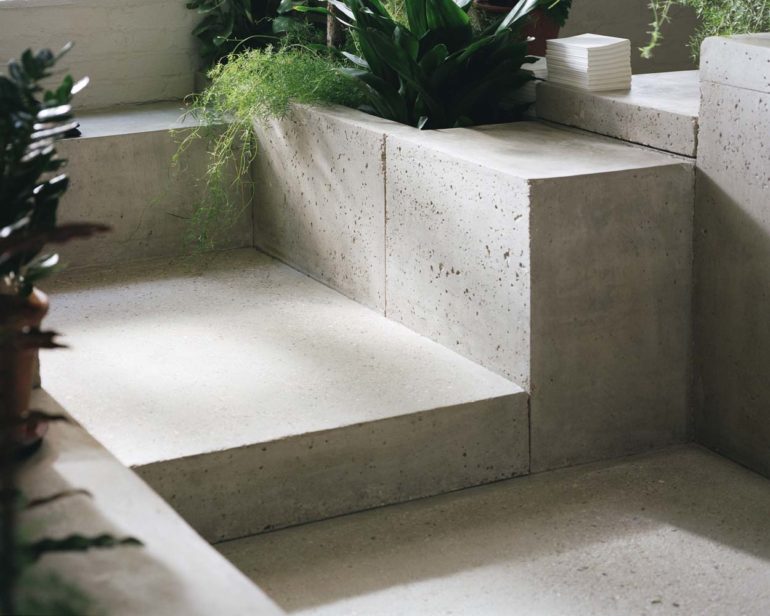 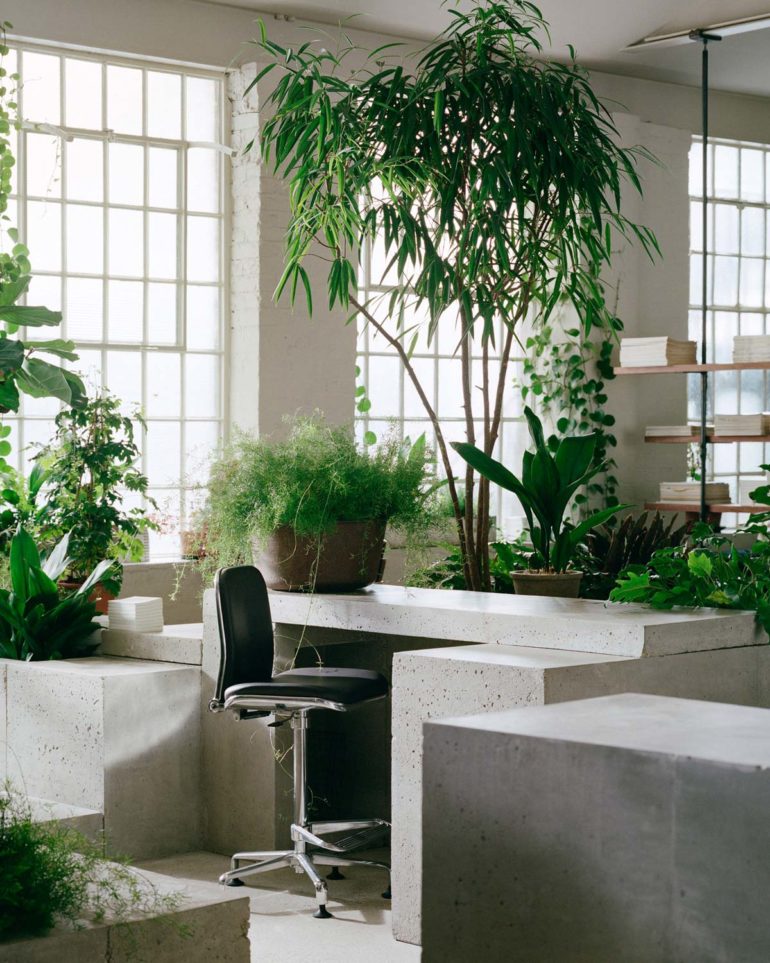 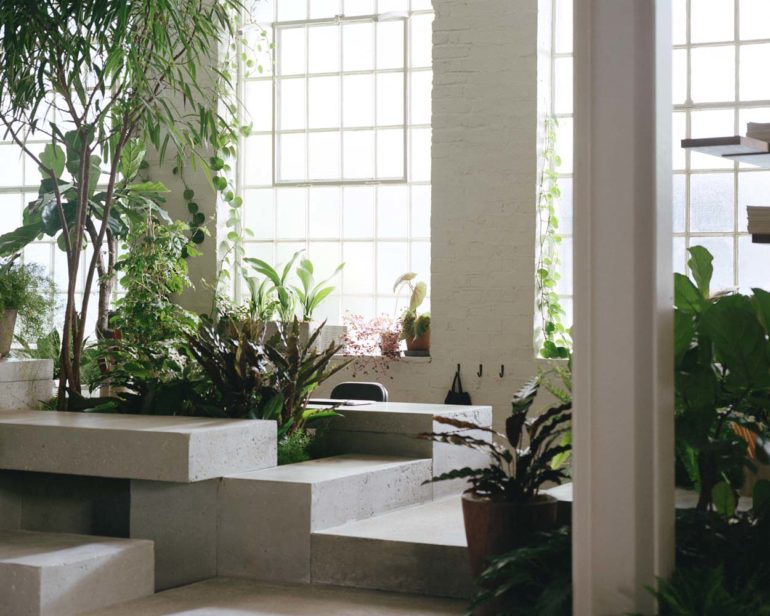 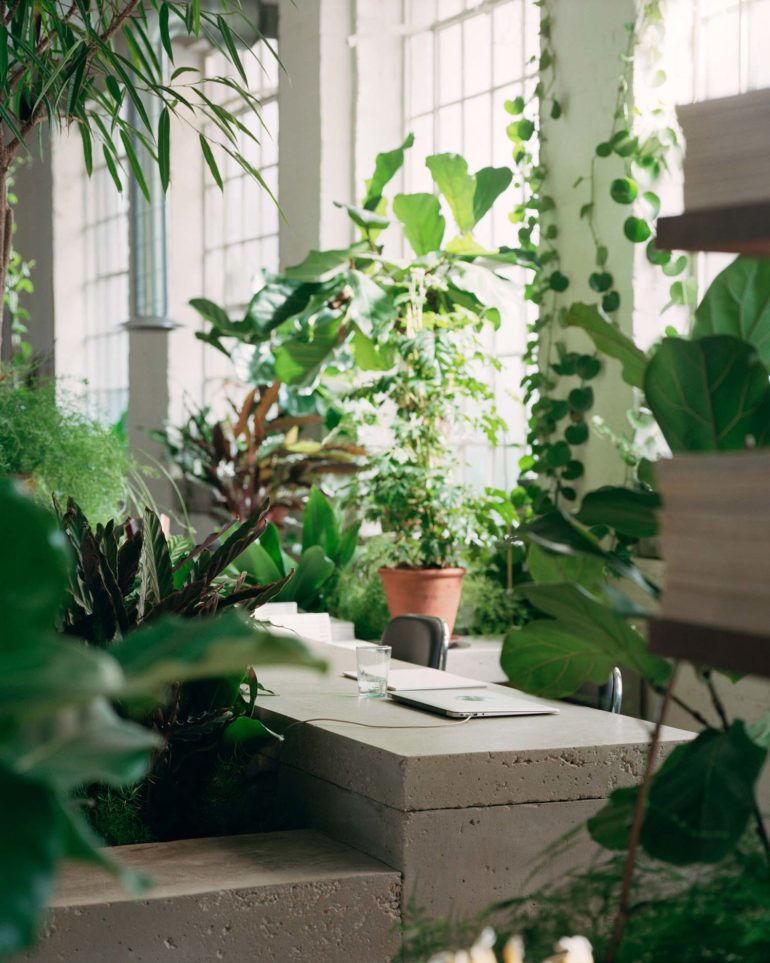 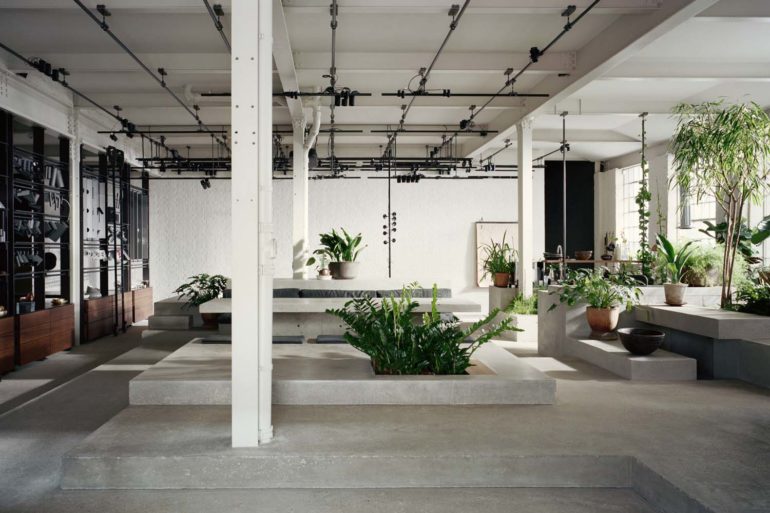 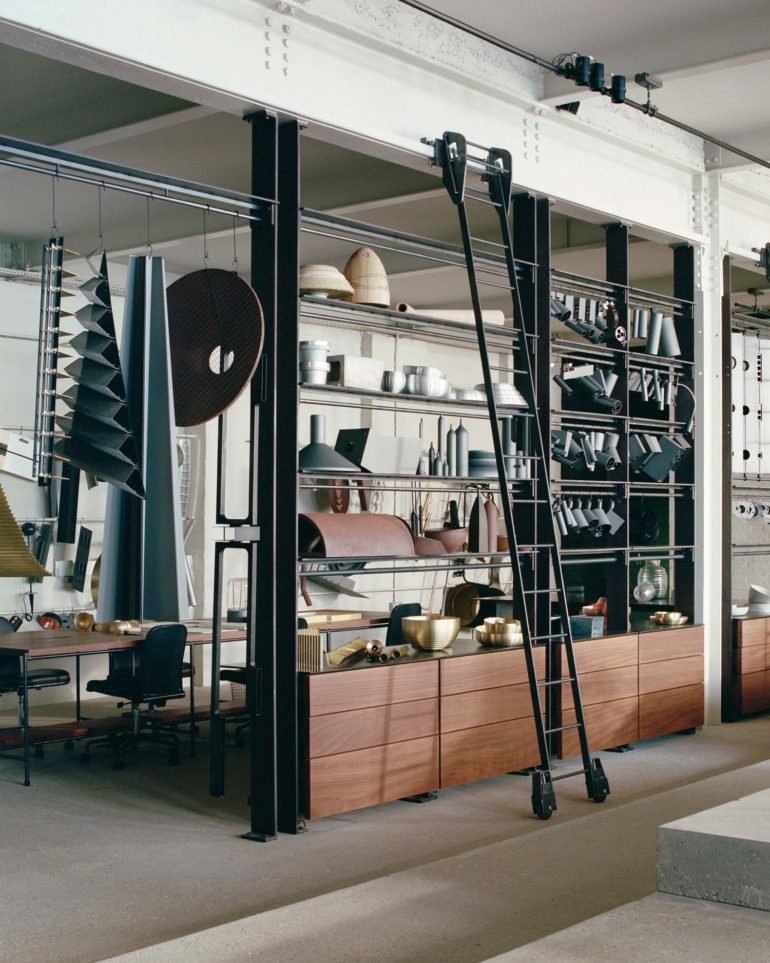 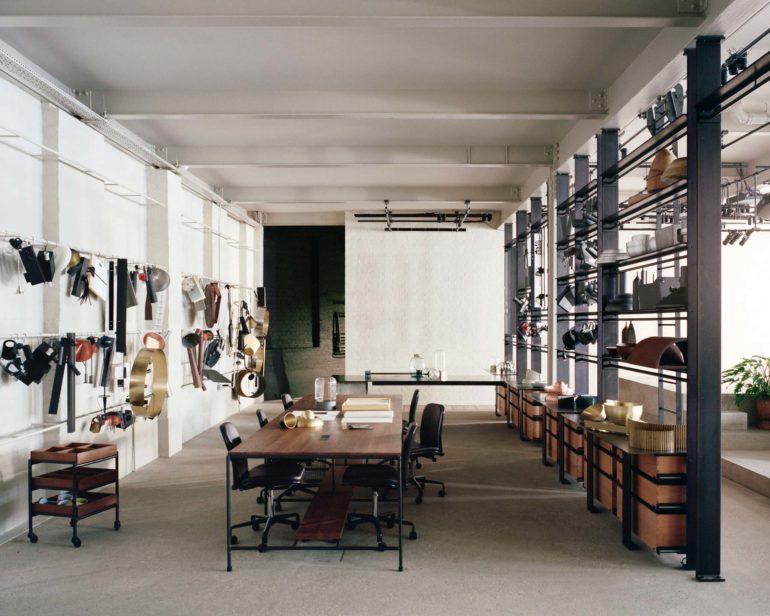 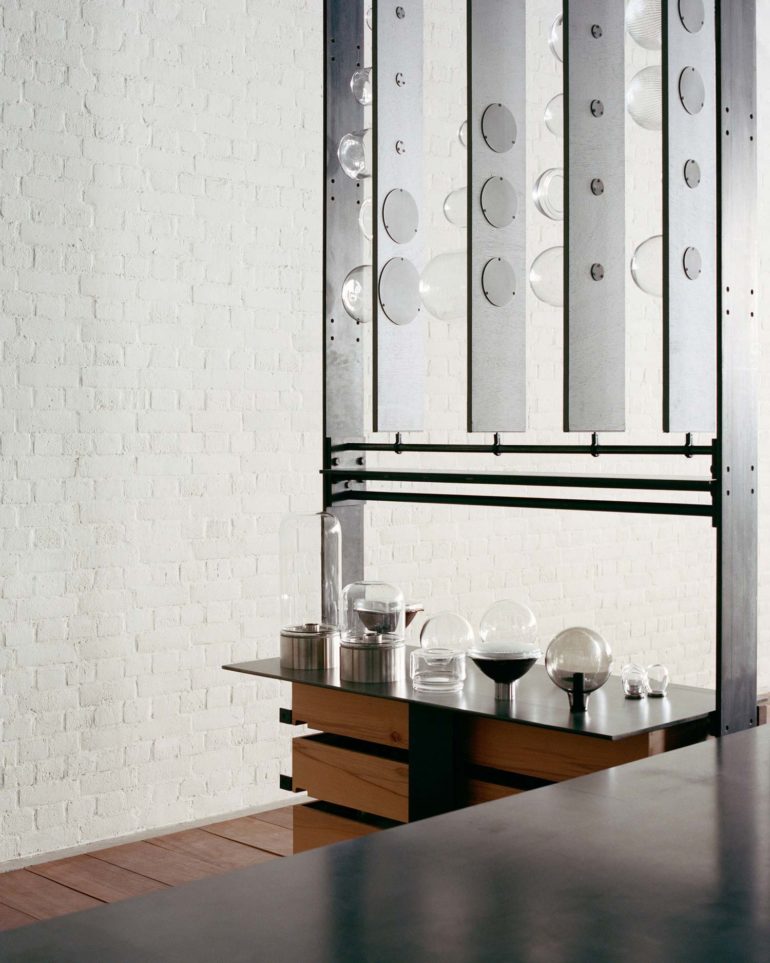 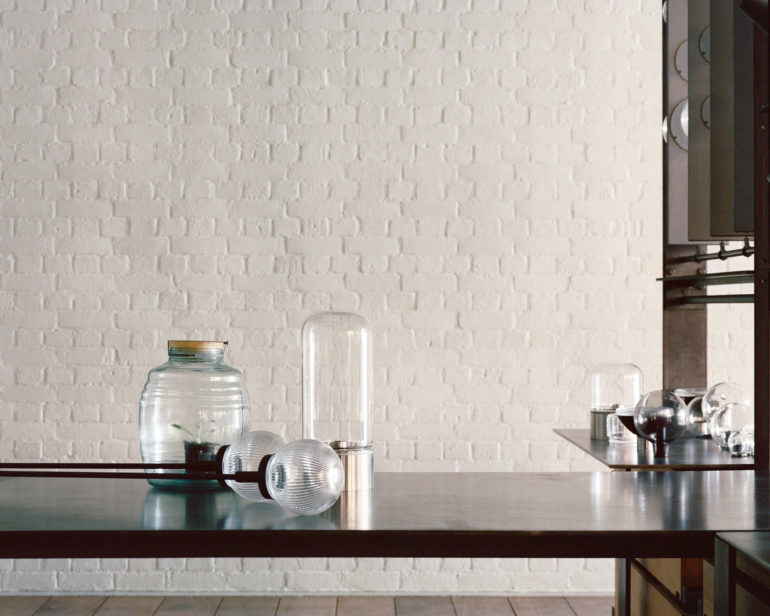 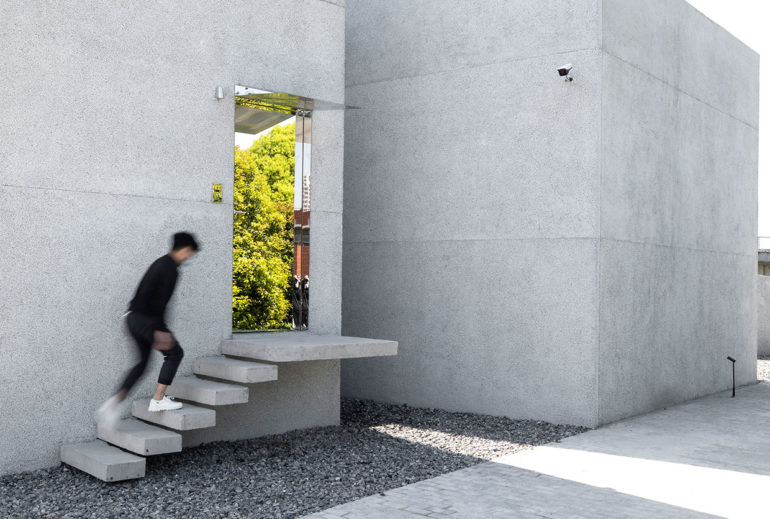 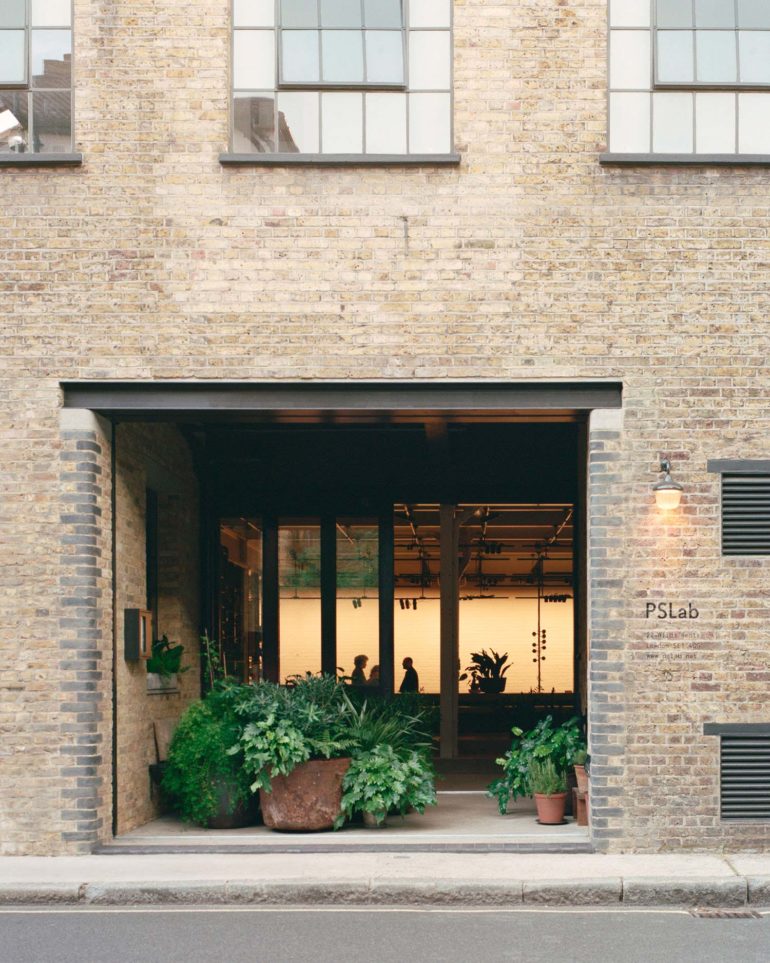 Is Dogecoin Worth Buying?

A mix of Scandinavian & Mediterranean Aesthetics in this Holiday home

Many Experiences of Minéral Bar in Montreal