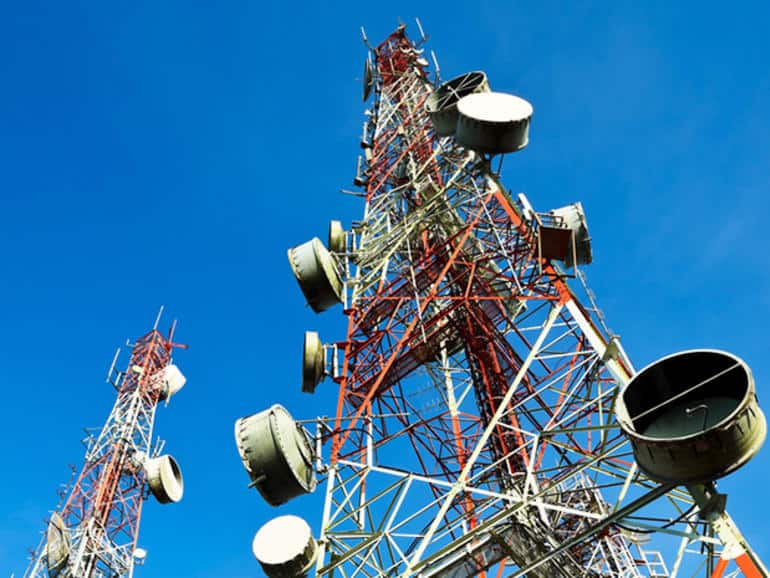 Brazilian telecoms regulator Anatel has launched a public consultation to discuss the rules of what could be the world’s largest single auction for fifth-generation (5G) spectrum later this year.

The consultation will last for 45 days and will set the specific details of the auction. A draft version of the rules had been approved by Anatel’s board earlier this month.

In a recent interview with Reuters, Nokia’s CTO in Latin America, Wilson Cardoso, described the event as “the world’s biggest-ever” auction of 5G suitable frequencies.

The auction was originally scheduled to be held in March, but it was then delayed to at least the end of the year – it is now likely that will take place in November.5g

Such delays could cost Brazil billions in lost tax revenues as well as investments: vendors like Ericsson and Nokia have shown interest in the country’s coveted 5G spectrum and have announced plans to invest heavily and attract opportunities to the Latin market.

Over the last few months, the telecoms sector has been considering the possibility of delaying the 5G auction as a result from pressure from the United States.

The US wants to prevent Chinese businesses such as Huawei from operating in the 5G markets of its allies, including Brazil. However, the Brazilian government doesn’t seem willing to oblige.

Last year, Brazil’s vice-president Hamilton Mourao said the country would not interfere in Huawei’s activities. According to Mourao, Brazil wants the Chinese giant to invest in local infrastructure, as long it creates local jobs and plays by the government’s rules.