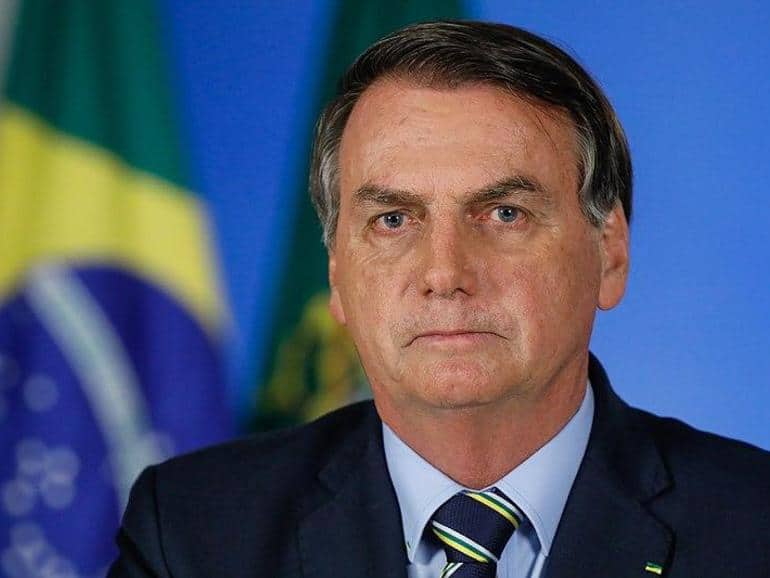 The investigation follows a leak earlier this month, claimed by hacker group Anonymous Brazil, involving personal information relating to Bolsonaro, his sons and supporters, as well as various ministers.

Information including supposed assets owned by the individuals involved was posted on Twitter, on a profile that was soon deleted by the social network. At the time, Bolsonaro condemned the attack, on the same platform, saying the leak was an “intimidation measure” by the hacktivists.

Some 20 federal police investigators executed search warrants at the homes of the suspects, which include three teenagers based in cities in the states of Rio Grande do Sul and Ceará.

As well as leaking the information online, the investigation has found the group obtained data of over 200,000 members of the military as well as government officials, allegedly with the aim of “intimidating and embarrassing the individuals and institutions involved”.

In order to obtain the information, the hackers would have invaded systems of federal universities, city halls and city councils in the Brazilian states of Rio de Janeiro, Paraná, Goiás and Rio Grande do Sul, as well as a state government and several other government bodies.

In the state of Rio Grande do Sul alone, over 90 institutions were attacked, according to the investigation. Senior representatives of the federal police raised concerns over national security following the attack.

According to the federal police, there is also evidence of additional crimes relating to the organization in question, including fraudulent online purchases. The investigation is still ongoing.