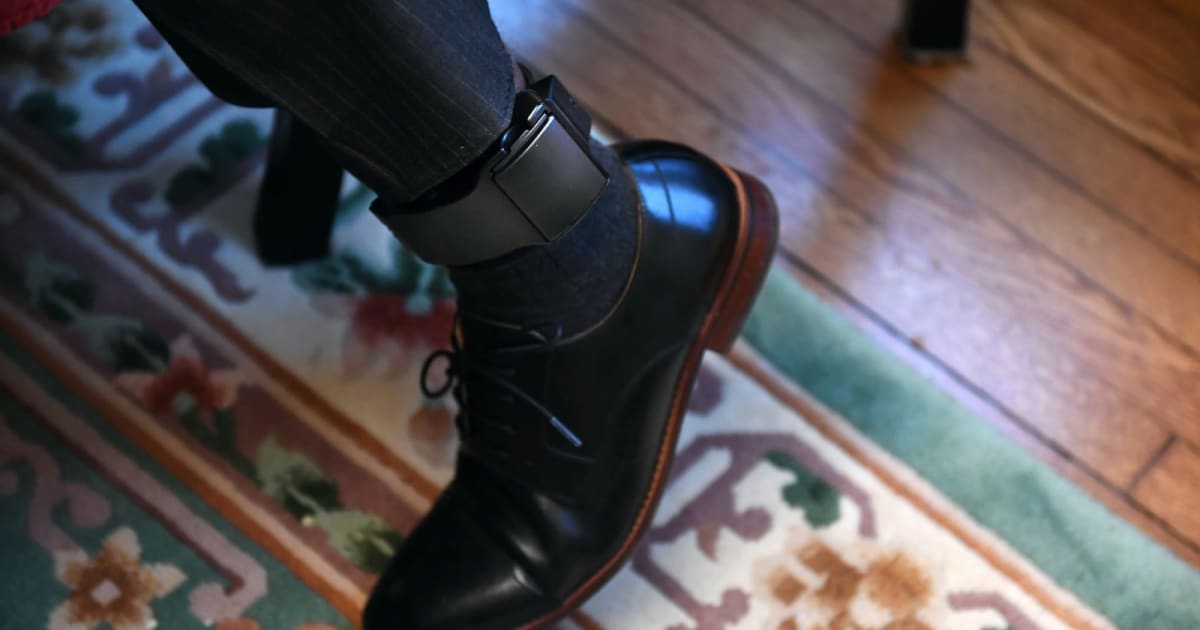 This isn’t the first time the Netherlands has had to deal with an outage, albeit not for the same reasons — this one was under police control. A cellular network outage in August 2018 knocked out connections to 450 ankle monitors, forcing a similar scramble.

The wearables are frequently helpful for police by giving them a way to keep tabs on suspects and criminals without having to jail them or place officers nearby. This failure underscores a central problem, though: the monitors are highly dependent on reliable connectivity and software, and even a temporary glitch could put public safety at risk.

Dogecoin (DOGE) $ 0.071359
We use cookies to personalise content and ads, to provide social media features and to analyse our traffic. We also share information about your use of our site with our social media, advertising and analytics partners who may combine it with other information that you’ve provided to them or that they’ve collected from your use of their services.
Accept
Read more
Change Settings
Cookie Box Settings
Cookie Box Settings