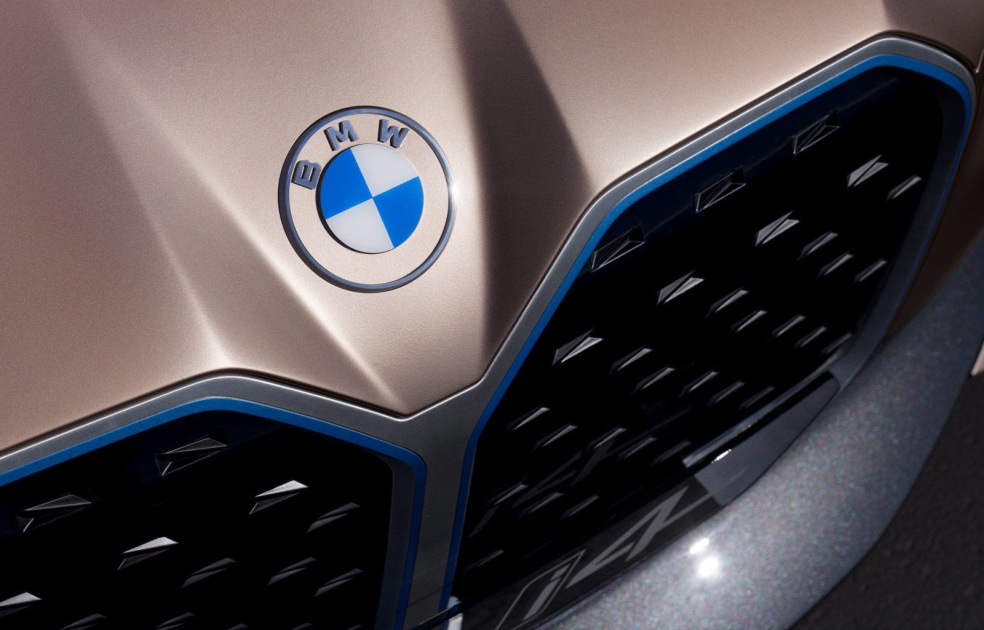 BMW has a mixed electric history, as it pioneered the sector with pure EV models like the i3 and i8, then decided to focus on plug-in hybrids instead. Now, in a major revamp of its lineup, the automaker has announced that it will offer fully electric versions of its mainstream 5 Series, 7 Series and X1 vehicles. “In ten years, the goal is to have a total of more than seven million electrified BMW Group vehicles on the roads — around two thirds of them with a fully-electric drivetrain,” the company wrote in a press release (via Autoblog).

All vehicles in those classes will be offered with full electric, plug-in hybrid and gas-only (plus diesel in Europe) with a 48-volt mild-hybrid system. BMW plans to have 25 electrified models by 2023 with half being fully electric. “The objective is to reduce CO2 emissions from vehicles by 40 percent per kilometer driven,” BMW said, in line with EU rules requiring 37.5 percent lower emissions by 2030.