Indonesian firm Blossom Finance has announced plans to launch blockchain-based sukuk, Islamic bonds, to fund microfinance projects in the Muslim-majority country.Blossom Finance’s “Smart Sukuk” to Automate Issuance of Islamic BondsThe project, to roll out in the coming months, involves using distributed ledger technology to keep issuance costs low while attracting a large pool of retail investors, said Khalid Howladar, chief strategy officer.“Technology allows you to onboard customers in a far cheaper way than you could ever do before, Howladar said.Howladar added that the deal would be smaller than most other sukuk, but the asset would use a profit-sharing structure and carry a profit rate of around 10 percent. Other planned blockchain-based sukuk will aim to fund an environmental waste disposal project and a hospital expansion, Reuters reported.Blossom Finance’s “Smart Sukuk” platform leverages Ethereum blockchain smart contracts and increases the efficiency and reach of sukuk issuance by standardizing and automating much of the legal, accounting, and payment overhead of conventional sukuk offerings.Smart Sukuks charge no upfront fees or costs to the institutions or investors. Rather, Blossom takes a 20% share of the investor’s profits – called a carried capital interest, Matthew J. Martin, chief executive, explained in a statement.“It’s all about having skin in the game. The world is full of quick money bankers that simply want to transfer the risk away – and that is completely against the spirit of Islamic finance. The excessive risk transferred garbage assets that bankers love led to the 2008 worldwide financial implosion. Sukuk is the polar opposite: it’s based on assets, not debt; it involves risk participation, not risk transfer.”What distinguishes a sukuk as a “securitized” asset is that after the issuance of a share of ownership, investors can hold a sukuk until maturity and receive payments from the fund-raising institution or they can sell their ownership to a third party in the secondary market.With Blossom’s Smart Sukuk, fundraisers collect funds from investors in exchange for Smart Sukuk Tokens, which represent an ownership portion of the sukuk.Payments are automatically distributed back to the Smart Sukuk Token holders via the blockchain according to the rules of the smart contract and without the need of conventional banks or intermediaries.Moreover, the blockchain product does not require institutions to add cryptocurrency to their balance sheet as the Smart Sukuk supports the issuance of Sharia-compliant bonds in local currency.BMT Bina Ummah, a non-profit cooperative located in Jogjakarta, Indonesia, is using Blossom Finance’s platform to ask for the equivalent of $85,000. Profit from microfinance activities will be split in a ratio of 40% to the investor and 60% to the issuer.Featured image from Shutterstock. 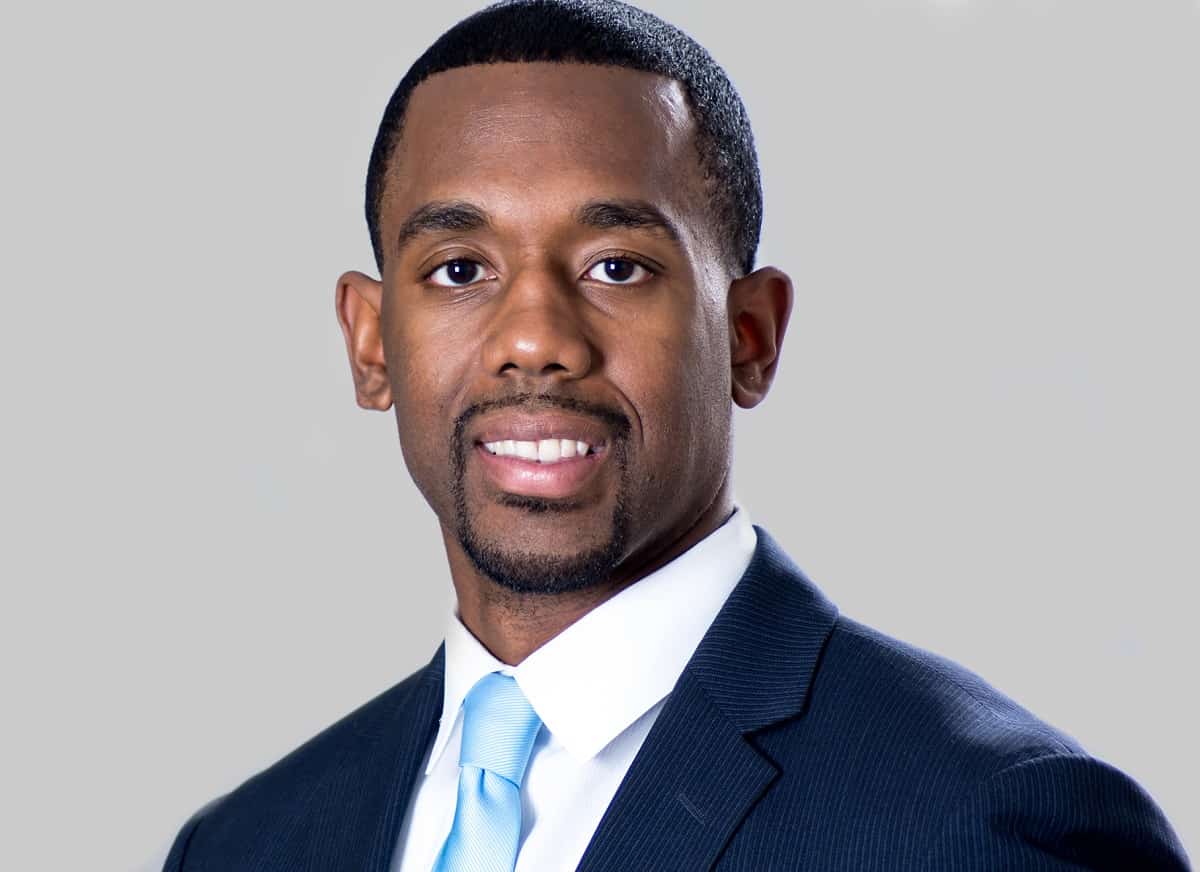