Internet startup Blockchain of Things Inc. (BCOT) agreed to pay $250,000 to settle with the U.S. Securities and Exchange Commission for launching an initial coin offering without registering with the regulator.

The federal securities regulator has long held that ICOs are a form of security and thus must be registered.

In an order dated Wednesday, BCOT agreed to refund investors who notify the firm they want their money back. It must make efforts to inform token buyers individually and on its website of the potential claim.

According to the SEC, the firm raised nearly $13 million from the ICO in December 2017 even after the regulator warned the firm its token sales could be considered securities offerings, citing its investigation of another company, DAO, in 2017.

In its pre-sale white paper, BOT said part of the funding from the ICO would develop a blockchain-based platform to allow third-party developers to build applications for message transmission and logging, digital asset generation, and digital asset transfer, the firm said in the statement.

Under the settlement, BCOT will register its tokens as securities and file periodic reports with the SEC.

A slew of crypto startups launched ICOs to raise money for their tokens amid the bitcoin market boom at the end of 2017, running afoul of the SEC, which considers token sales securities that  should be subject to federal securities laws and information disclosure.

In September, the SEC ordered EOS maker Block.One to pay $24 million in penalties for not registering with the commission. The company raised over $4 billion via an ICO in May 2018. 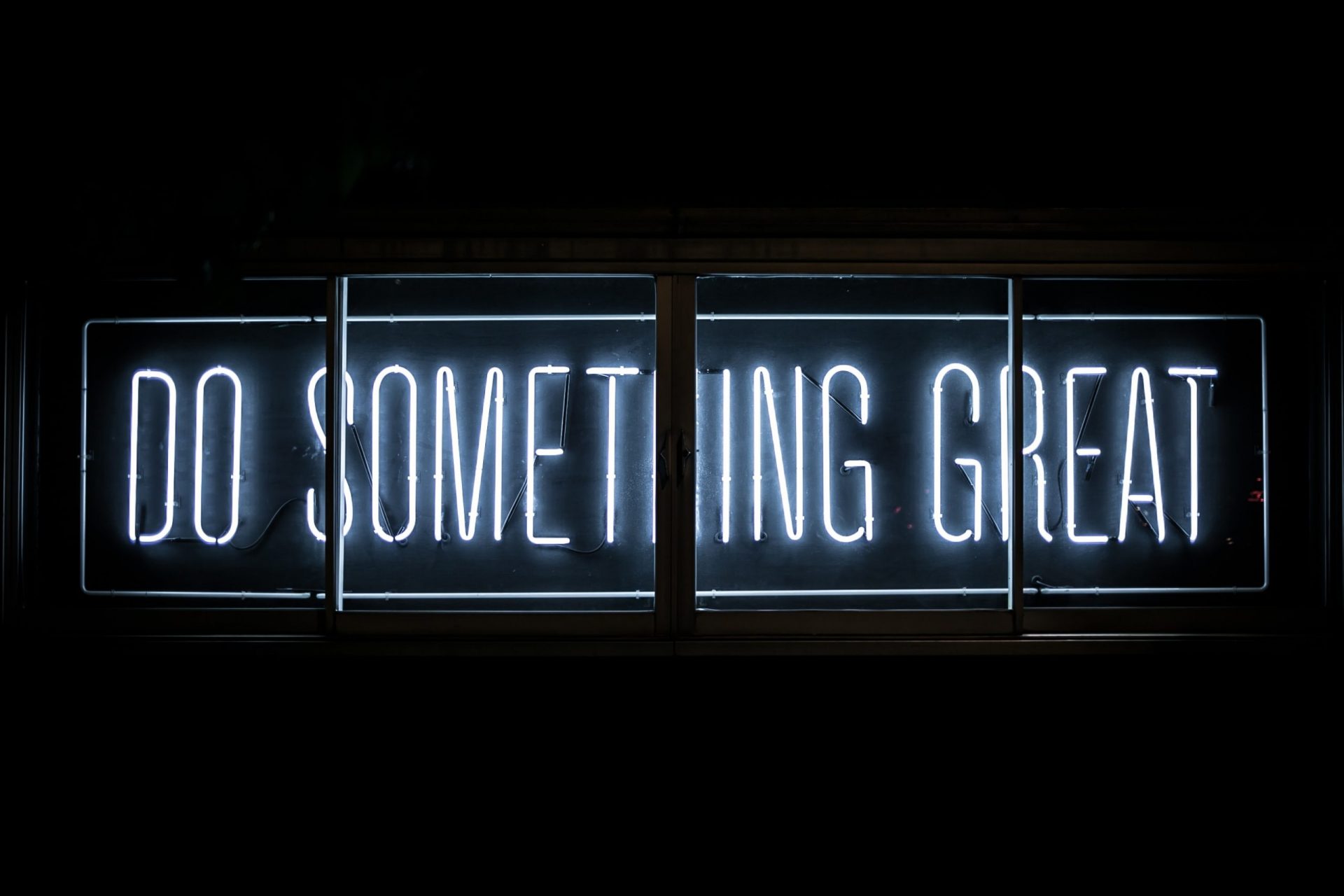 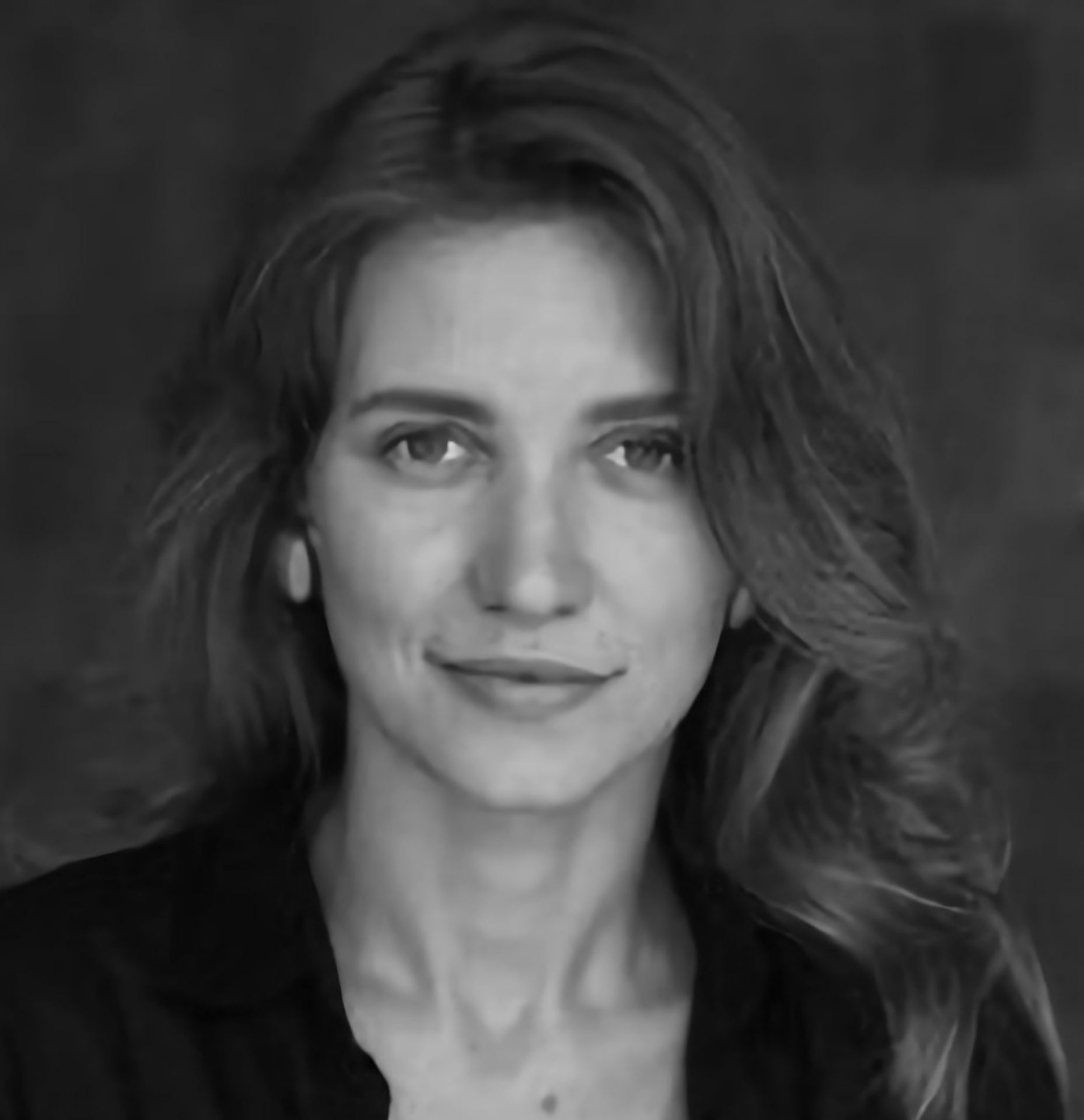 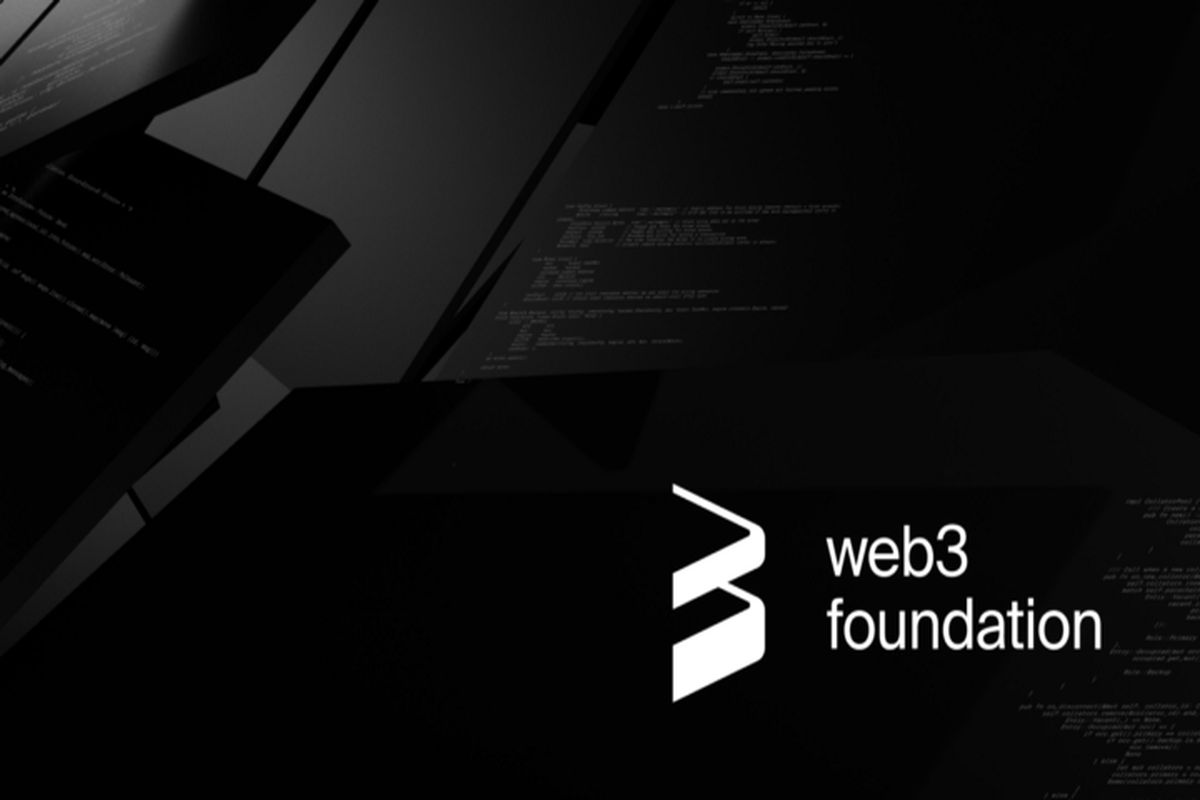