SINGAPORE, July 04, 2022 (GLOBE NEWSWIRE) —  Land of Conquest, a highly anticipated upcoming blockchain gamefi, is pleased to announce they have received investment from one of the leading VCs in the space, Huobi Ventures. They have signed on as lead investor in the Land of Conquest game, joining other investors Mirana Ventures, PopFun, CCV, C2, New Start Ventures, NGC Ventures, K300 Venture and CryptoPhd.

“We are very proud to have Huobi Ventures as lead investor of Land of Conquest,” said Ray Lee, Land of Conquest co-founder and blockchain industry veteran. “The Land of Conquest team is strongly focused on providing a fun gaming experience, and also pushing forward as quickly as possible to bring highly engaging play-to-earn content to market. This recent investment by Huobi will partly go towards ensuring the successful launch of the game, with a closed beta scheduled to launch in August. We have every expectation that it will be a smash hit!”

The development team behind Land of Conquest has been hard at work, with around 90 percent of the coding now complete. The game already has a combined community of over 97,000 enthusiastic supporters across Twitter, Discord and Telegram who are eager to start playing.

“We are impressed to see Land of Conquest attract such wide pre-launch support, and excited to see them grow. They have a solid play-to-earn game premise with proven market potential, and more importantly, all signs point toward this game actually being very fun to play. For these reasons, we believe that Land of Conquest will do very well in the GameFi space,” said a representative from Huobi Ventures.

Huobi Ventures is a subsidiary of Huobi Group, who are famous for their Huobi Global cryptocurrency exchange, which ranks amongst the top ten exchanges worldwide. Huobi Ventures invests globally in blockchain and crypto projects, and is currently on a campaign to deploy US$100 million into funding early-stage blockchain companies within three years.

Land of Conquest is an upcoming play-to-earn MMOSLG game poised to take the GameFi industry to the next level. As an MMO simulated life game, thousands of players will interact and play the game together in numerous semi-realistic ways. The game is set in an apocalyptic wasteland in which players can construct their own bases, produce goods, train up heroes and battle other players’ characters and hostile NPCs.

NFTs play an important part in Land of Conquest, being used to represent multiple important in-game assets including land, heroes and mechs, which are extra attribute bonuses used to strengthen the players’ fortresses.

Players who own heroes can engage in exciting PvP combat scenarios, earning tokens and NFTs in turn. They also buy into the game itself by owning land, recruiting and working with new gamers to develop the land and harvest resources. Uniquely, the game also boasts a free-to-play business model, allowing new players to engage in PvE combats without any up-front fees.

“Players will have so many different play-styles and strategies to try out. As they chat and interact with each other, they will be more inclined to explore creative approaches to gameplay, which will ultimately give players a sense of ownership of the game,” said Amore Wong, game producer of Land of Conquest. “We’re especially excited to see players form alliances, leading to alliance wars with groups of alliances supporting each other in world-spanning conflicts.”

Land of Conquest is being built by a team with more than 10 years of game development experience. Both Lee and Wong have been actively following the GameFi scene since its beginnings in 2018, and have positioned Land of Conquest to fill a strong demand for higher-quality gaming ecosystems in the space. 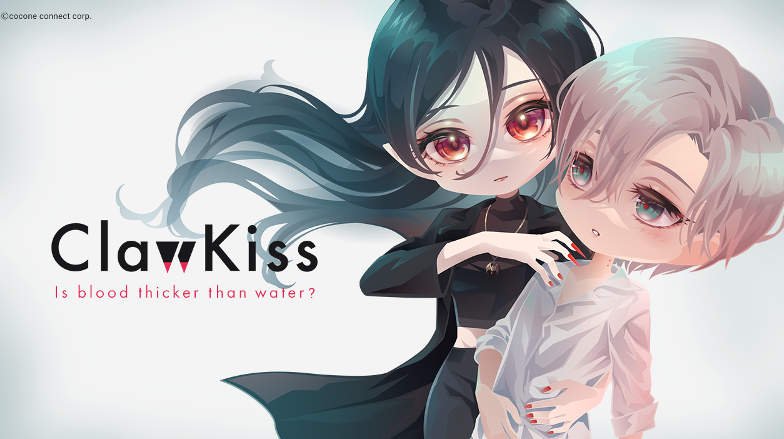