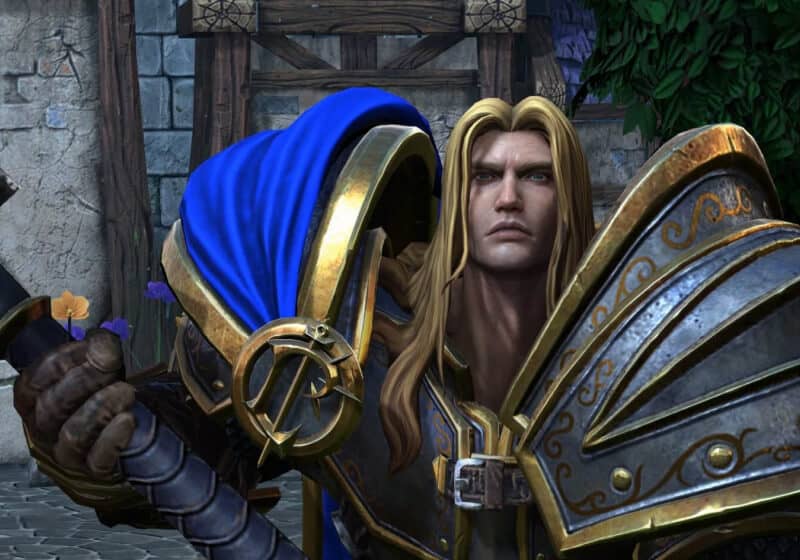 Contents hide
1 Why it matters: Blizzard conceded that this doesn’t address all of the questions about the game but said they are looking to pour their hearts into Reforged and the Warcraft III community for the long term.
2 Related Reads

Why it matters: Blizzard conceded that this doesn’t address all of the questions about the game but said they are looking to pour their hearts into Reforged and the Warcraft III community for the long term.

To say that Warcraft III: Reforged has gotten off to a poor start would be an understatement. Server load issues right out of the gate tainted the experience for some players while a host of audio and visual bugs have impaired the game’s enjoyment for others.

Fortunately, Blizzard is well aware of the myriad issues and is working to address them.

Community manager “Kaivax” in a recent blog post apologized for the rocky start but promised that relief was in sight. Blizzard has identified a bug that alters the colors and shading of assets when selecting classic mode and is actively testing a fix. The plan is to incorporate it into a larger patch tackling portrait animation, audio bugs, UI fixes and more that’s due out later this week.

Blizzard hasn’t forgotten about online features such as leaderboards and clans, either. They’ll be included in a major patch for Reforged in the near future, we’re told. “We’ll share release plans as work progresses in the coming weeks — please be assured that the team is hard at work on standing these features up,” Kaivax added.

On the subject of cutscenes, Blizzard said they didn’t want them to steer too far from the original game.

“The main takeaway is that the campaigns tell one of the classic stories in Warcraft history, and we want to preserve the true spirit of Warcraft III and allow players to relive these unforgettable moments as they were (albeit rebuilt with new animations and the higher fidelity art).”

Those who still aren’t satisfied with the game’s performance can request a refund of their purchase. Some players are reporting automated, instant refunds.