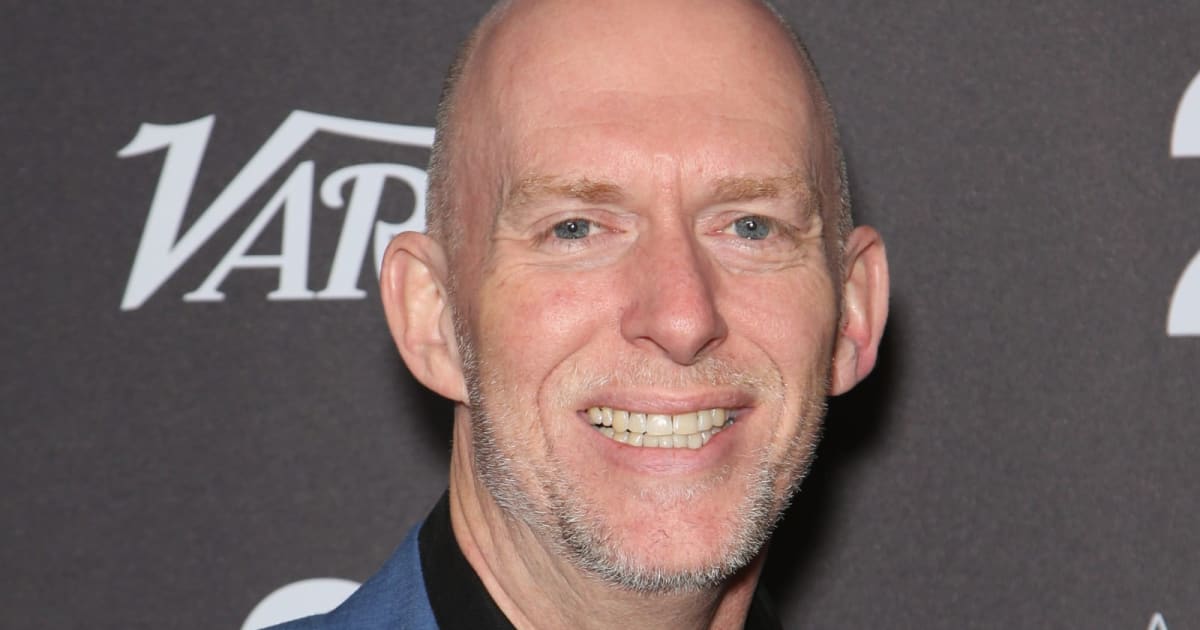 After more than 28 years, Blizzard cofounder Frank Pearce is hanging up his armor—thank you for everything, Frank, and best wishes for the future! https://t.co/xQ0tcIwMny

Part of his farewell message reads:

“The time has come for me to step away from Blizzard and pass the torch to the next generation of leaders…Our efforts were always guided by well-intentioned purpose. We made games that we wanted to play, believing that like-minded people would also want to play those games. Today we characterize it more specifically with the ambitious vision of bringing the world together through epic entertainment. I am so proud to have had the chance to positively impact the lives of so many people through the experiences we have created.”

Pearce didn’t say what he’ll be doing doing next, only mentioning that he plans to spend more time active in the outdoors, to learn to play an instrument and to ultimately devote more time to other aspects of his life. The executive was never as visible as his co-founders, starting out as a programmer for some of the company’s earliest titles like Diablo and StarCraft until he took on the role as CDO.

New company president J. Allen Brack said Pearce stepped into an advisory role to help him out when he took over from Morhaime last year. “I have been lucky enough to work with J and [Ray Gresko, the company’s new Chief Development Office] for many years, and now it is their responsibility to define how the adventure continues,” Pearce also wrote.