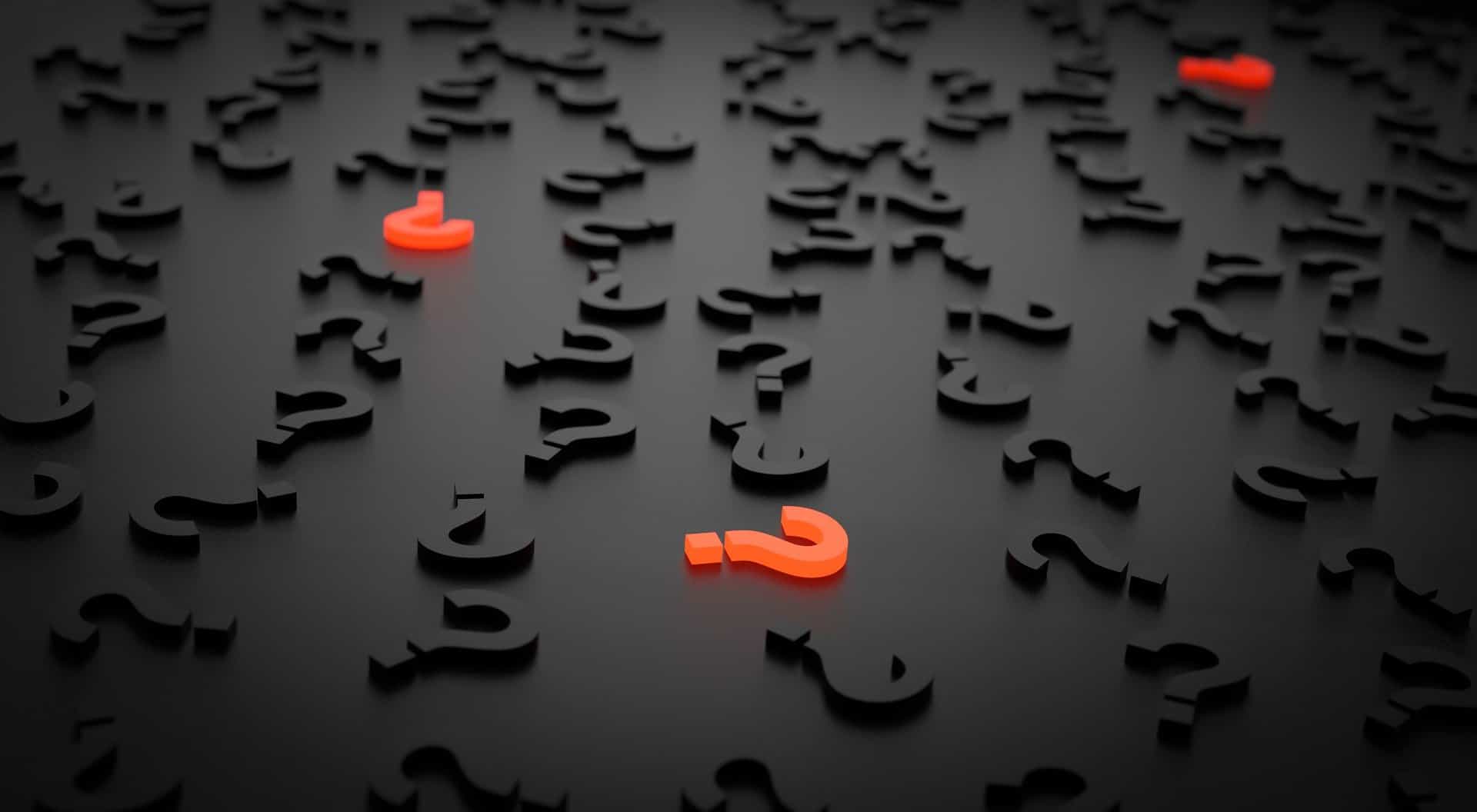 The cryptocurrency community was just abuzz by breaking news that blockchain data has revealed that Bitcoin mined in February 2009 was just moved. The sum of BTC was among the first-ever cryptocurrency to ever be mined, dating back to just one month after the Bitcoin block was mined.What exactly does this mean? Why is this individual moving their Bitcoin now?Blockchain Data Shows 50 BTC Mined in 2009 Is Suddenly On The MoveData from Glassnode has revealed a UTXO older than a decade was just spent on-chain. What this means, in easy to breakdown terms, is that some of the earliest mined Bitcoin is now on the move. But who is moving it and why has the crypto community set ablaze with speculation.Related Reading | Financial Analysts Are Divided On What to Expect From The Bitcoin Halving Some speculate that it is Satoshi Nakamoto themselves, or someone close to Satoshi who was involved in the project early on.🚨🚨🚨A #Bitcoin UTXO older than 11 years was just spent on-chain!It dates from February 9th 2009 – only one month after the creation of Bitcoin. pic.twitter.com/IILxvYWZLW— glassnode (@glassnode) May 20, 2020 The UTXO dates all the way back to February 9th, 2009, just one month following the creation of Bitcoin.👤👤👤 40 #BTC (391,055 USD) transferred from possible #Satoshi owned wallet (dormant since 2009) to unknown walletℹ️ The coins in this transaction were mined in the first month of Bitcoin’s existence.Tx: https://t.co/hxDJGGtfF0— Whale Alert (@whale_alert) May 20, 2020
WhalePanda, a Bitcoin investor and researcher, says there were multiple miners back in 2009 as well, and the address is not a known Satoshi address.Just for the record: this is not a known Satoshi address or anything. There were multiple miners even back then.— WhalePanda (@WhalePanda) May 20, 2020
Early Crypto Supporter: Is It Bitcoin’s Creator Or Someone Close To Satoshi?Although anything is possible, the user moving this sum of BTC is likely not Satoshi. Wallets associated with Satoshi’s estimated 1 million BTC supply are watched closely and aren’t related to the wallet in question.Still, there is a chance that this user has or had close ties to Satoshi to be involved so early on in the project.This is NOT satoshi. I repeat, NOT satoshi. pic.twitter.com/ggnJLi2V8L— USD is a 🆂🅷🅸🆃🅲🅾🅸🅽 🇧🇷 (RIP BEN) (@noshitcoins) May 20, 2020
It’s also unusual that a holder of that many years is suddenly moving their BTC as more and more Bitcoin investors are beginning to hold for the long term.There’s potential the BTC is being mobilized to be sold, and the crypto space will be watching every blockchain transaction closely and putting them under a microscope hoping to make sense out of the sudden and seemingly random transaction.These are probably not Satoshi coins based on patoshi pattern research (https://t.co/oSWSCPuCqv), which I just learned about today (ht @lopp). Very cool on-chain analysis project— Zack Voell (@zackvoell) May 20, 2020
The beauty of Bitcoin and the blockchain technology it brought about, is that all transactions are transparent and can be viewed by anyone with access to the internet.Related Reading | Chartered Market Technician Claims Crypto Poised For Strong Uptrend This means that no matter what happens to this BTC, the crypto world is bound to know quickly. And given how significant this particular sum of Bitcoin is, all eyes will be on the blockchain over the next several days to see what happens next.

0Shares
BitcoinBlockchainBTCbtcusdBTCUSDTcryptoSatoshi Nakamotoxbtusd
Previous PostBlockchain Technology Vs. Covid -19Next PostSatoshi Nakamoto, is that you? Bitcoin mined in 2009 moves for the first time