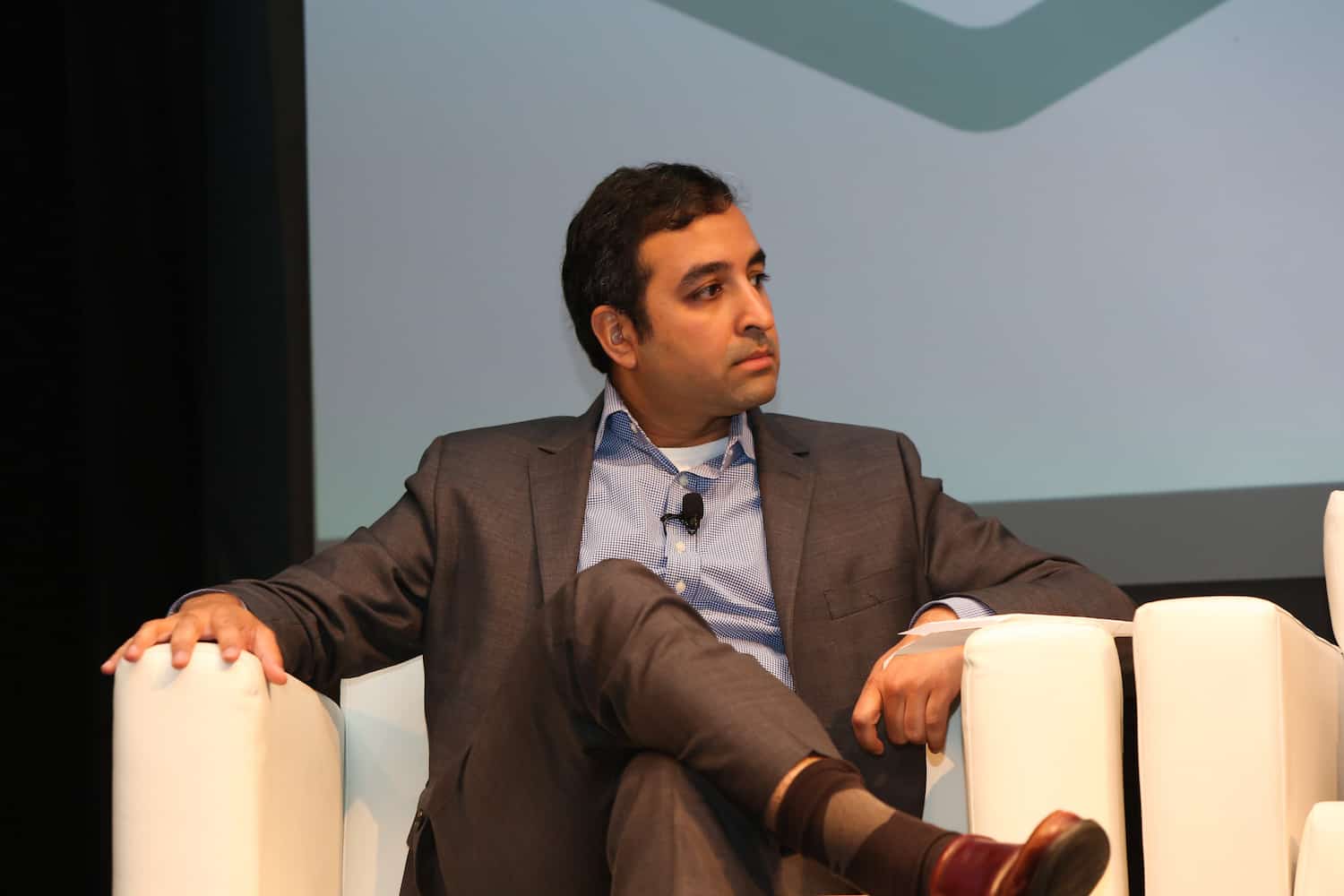 Bittrex has insured digital assets held in its cold (or offline) storage to up to $300 million, the highest coverage yet offered by a cryptocurrency exchange.

The company announced the news Thursday, saying it has obtained digital asset insurance that will protect users’ holdings in cases of “external theft and internal collusion.”

Bittrex CEO Bill Shihara said the cover, which has a limit of up to $300 million, offered “peace of mind” and would show clients it was “committed to prioritizing security throughout all of our decisions and forward looking blockchain technologies.”

The insurance was underwritten by Arch Syndicate 2012, which provides specialized insurance for corporations. The policy was approved after the exchange demonstrated its internal security and compliance protocols, and was supported by other syndicates based out of Lloyd’s of London, one of the world’s largest insurance markets.

The term “external theft” is likely to mean a theft via a physical intrusion into Bittrex’s crypto vault, as cold wallets are not generally vulnerable to hacking. The cover may be similar to Arch’s Blue Vault, which provides limits of up to $150 million and covers the loss of digital assets due to internal and external theft (via direct access to the storage media) and also includes employee collusion.

CoinDesk has contacted the exchange to clarify the cover more precisely.

Sarah Downey, the co-leader of the Digital Asset Risk Transfer (DART) team at Marsh, the insurance broker that assisted Bittrex in drawing up the policy, said: “Insurance plays a critical role in the growth and development of any business, including those that work with blockchain technology and digital assets.”

Insurance coverage is a growing trend among businesses that hold users’ cryptocurrency. Custodial solution KNØX has insurance, also from Lloyd’s, which covers losses of up to $100 million. The Winklevoss brothers created their own insurance company earlier this month to guarantee losses up to $200 million for Gemini exchange users.

Coinbase previously held the record for the largest insurance coverage in crypto, insuring against third party attacks of up to $255 million for digital assets held in the exchange’s hot wallets. With Bittrex’s news this week, the bar has been raised by a cool $45 million.

Ethereum Widens Its Operations After Syscoin Creates A Bridge