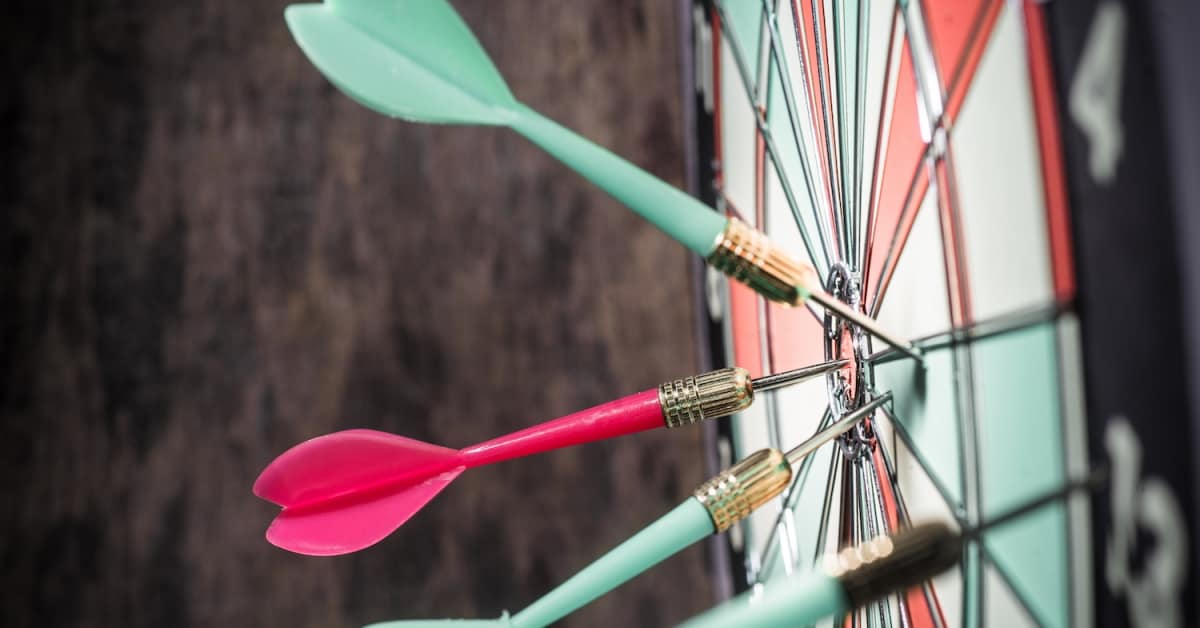 A number of well-known crypto startups had their eyes on BitTorrent prior to its acquisition by Tron’s Justin Sun.

CoinDesk has learned that in addition to Tron and Neo, blockchain governance-focused project Icon and Protocol Labs, the developers of Filecoin, also entered into talks with BitTorrent to explore a purchase.

BitTorrent’s software in many ways paved the way for today’s efforts toward a decentralized internet, but even still the company had historically struggled to create a profitable business. In late 2017, the company lost its founder and the inventor of its most important technologies, Bram Cohen, who went on to found Chia, with the hopes of developing a more eco-friendly crypto mining process.

However, Chao pressed Sun to also purchase BitTorrent’s common stock to ensure that common stockholders would not be left empty-handed.

As previously reported by CoinDesk, the most significant rival to Sun in the deal was Neo Global Capital, the investment vehicle of NEO, a blockchain project that’s been called “China’s ethereum.” Neo Global Capital had floated an offer that was $50 million higher than that of Sun’s, but for various reasons, the deal did not move forward.

BitTorrent documents also claim that, in addition to Sun, there were six other parties in negotiations around the acquisition. Three parties made offers while three others walked away.

CoinDesk has learned that BitTorrent also approached Block.one, the creator of the EOS protocol, to see if it was interested in acquiring the company. As previously reported, Block.one raised $4 billion through a year-long initial coin offering (ICO).

When reached for comment, Block.one CEO Brendan Blumer told CoinDesk in an email: “They approached us and solicited the organization, but we were not interested.”

The allure of BitTorrent

Tron has not yet publicly explained why it acquired BitTorrent, though observers have speculated that Sun saw its 100 million users per month as an asset worth having.

However, more information is known about why the other suitors were interested in the acquisition.

Neo Global Capital, for instance, told CoinDesk that it thought BitTorrent could develop a decentralized file storage protocol that could be useful for decentralized applications (dapps) within its blockchain ecosystem.

According to people familiar with the matter, Protocol Labs saw value in BitTorrent’s user base, while sources with knowledge of Icon’s negotiations said the project was intrigued by the potential to build BitTorrent’s software into its blockchain.

Yet neither Protocol Labs nor Icon made BitTorrent an offer, an outcome that sources attributed to concerns regarding copyright infringement issues associated with the protocol, monetization and the actual integration of the technology, and the company’s price tag.

Based on CoinDesk’s investigation, it’s not clear that the other parties involved in negotiations, with the exception of Tron and Neo Global Capital, could be characterized as serious buyers.

For Ben Lebeau, the crypto lead at Sandwich Video – one of the most sought-after content production companies in Silicon Valley – it’s not difficult to understand why BitTorrent was so desirable.

As an important disruptor in content distribution online, BitTorrent’s business model and ethos align with that of the cryptocurrency community.

“Peer-to-peer networks have always pushed this idea that the power to share information should be in the hands of the individual,” Lebeau wrote CoinDesk, adding:

“I think you’d be hard-pressed to find anyone who would doubt the impact that BitTorrent had on file sharing before decent content delivery networks and other centralized alternatives existed.”

He also acknowledged the view that acquiring the firm was a way for Tron to establish a presence in the U.S. – a theory other observers have put forth.

“On the other hand, it’s an exceptionally clever way to migrate more people into the decentralized ecosystem,” Lebeau continued, before concluding:

“If Tron can figure out a way to leverage this network, that could move us closer towards creating a true internet of value.”

Darts on a dartboard image via Shutterstock

Ethereum is Bad Due to Lack of Active dApps, Nobel Economist Says in Meritless Claim