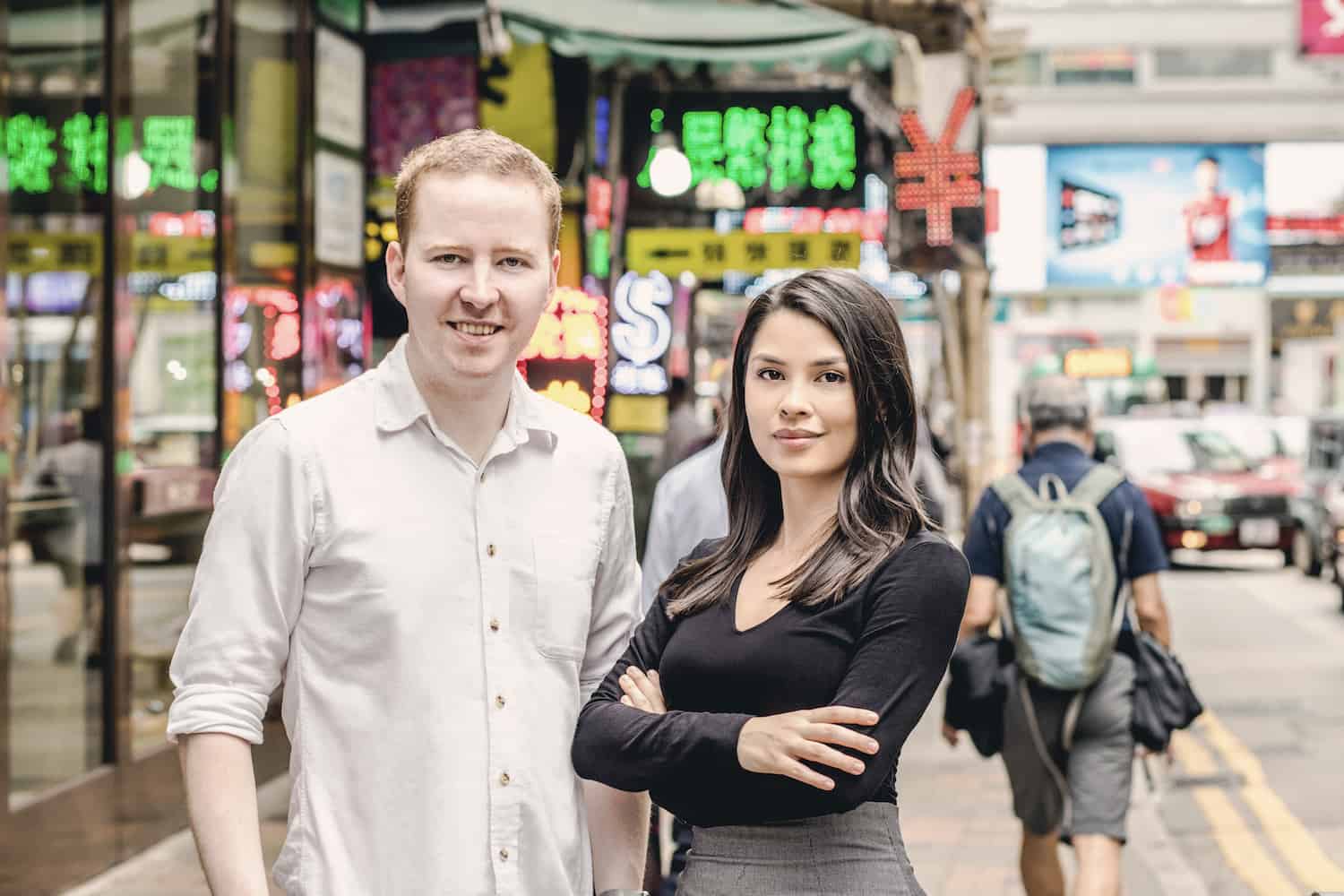 Hong Kong-based remittance startup Bitspark is shutting down next month.

CEO and co-founder George Harrap announced Monday that the company, with operations in Hong Kong, the Philippines, Indonesia and Vietnam, would be permanently shuttering its doors on March 4. Customers will have until that day to freely withdraw their funds; customers can request withdrawals for a further 90 days after.

“Unfortunately due to internal restructuring that hasn’t worked out, and a decision taken by shareholders internally, we have made the decision to close our doors,” Harrap wrote.

“While I hoped the company would continue especially due to the [month-over-month] growth, it was determined that due to its inconstancy it wasn’t predictable enough to continue,” she said. “I have to respect this decision.”

Neither Ryan nor Harrap elaborated on the structuring issues which forced Monday’s announcement. Both did reference recent events, including the long-running Hong Kong protests and the recent outbreak of the coronvirus nCoV-2019, as other factors weighing in on the decision.

“While the HK protests and now virus epidemic haven’t affected us much, it hasn’t helped either,” Harrap wrote.

It appeared to be one of the few companies to raise funds through an initial coin offering in 2017 which successfully brought a product to market and serve a customer base.

“As founders we lost our dreams, as a team we lost our future, customers of their services and shareholders of equity and #ZEPH their investment,” Ryan wrote.