No, I wasn’t just describing my latest fever dream.

It’s part of the first episode of a new made-for-Snapchat show — Bitmoji TV. The animated series launches this Saturday (February 1st), and stars your Bitmoji in various television scenarios. Think: reality competition, soap opera, sitcom, etc. The last friend you Snapchatted will be pulled in as your costar, which makes for a very interesting setup depending on who your contacts on the app are.

To watch the episodes, go into Discover on the Snapchat app and look for Bitmoji TV. You can send episodes to your friends, making it easier for them to find. This season consists of 10 three- to four-minutes episodes, with each new clip dropping on Saturday mornings. “We’re bringing back Saturday morning cartoons,” said Ba Blackstock, founder and CEO of Bitmoji. 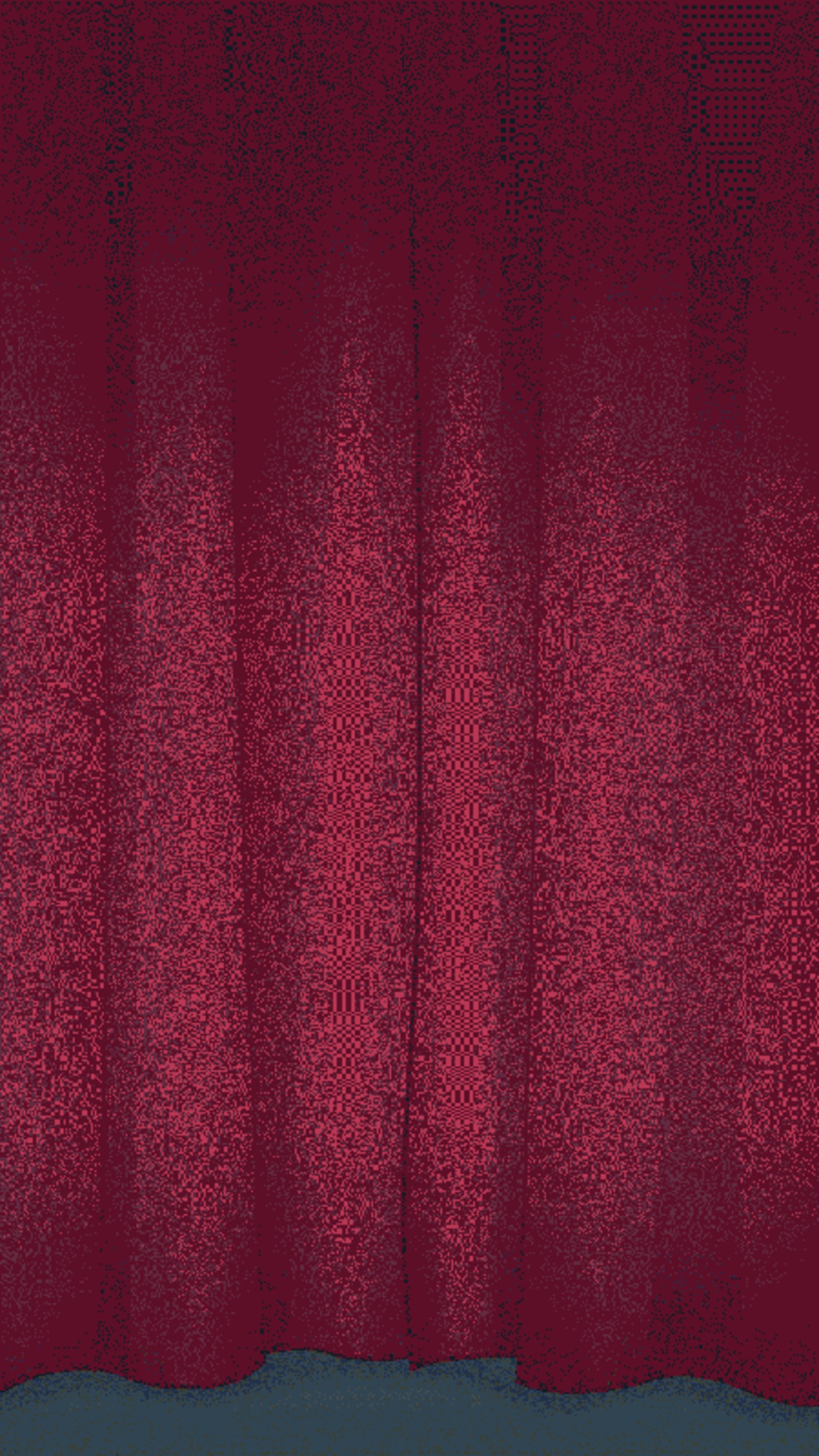 Bitmoji TV is an evolution of Bitmoji Stories, comic strips starring your avatar in funny situations (similar to Bitstrips, an early incarnation of Bitmoji). The first episode felt like a very family-friendly Futurama tailored to Snap’s largely Gen Z user base. There were some moments that had me laugh out loud, mostly because of the absurdity of what was happening. My costar in this episode was the Snap representative I had just added to get access to the episode, and her part in the story made the show feel more engaging.

Blackstock calls this “avatar-powered entertainment,” and sees this as the future. “This is a new category of personalized content, where it’s a unique experience for every individual viewer,” he told Engadget. Upcoming episodes will feature some “really great comedians,” Blackstock said, though he couldn’t share names beyond Jackson’s. (Who is not a comedian.)

I’m not sure if I believe Bitmoji TV represents the next stage in entertainment, but it was certainly entertaining to watch. So many of my friends already use their Bitmoji stickers in our chats, and I could see us getting tickled over our avatars’ latest shenanigans. I could also see Snap’s rivals trying to copy this as a way to keep younger audiences engaged, though none of them have personalized avatars like Bitmoji yet.

For those who are invested in their Bitmoji and Snapchat, the new TV series will be yet another way to share entertaining moments with their friends. Those who don’t, though, may have to wait till Instagram comes up with its own clone to get their own animated TV show.