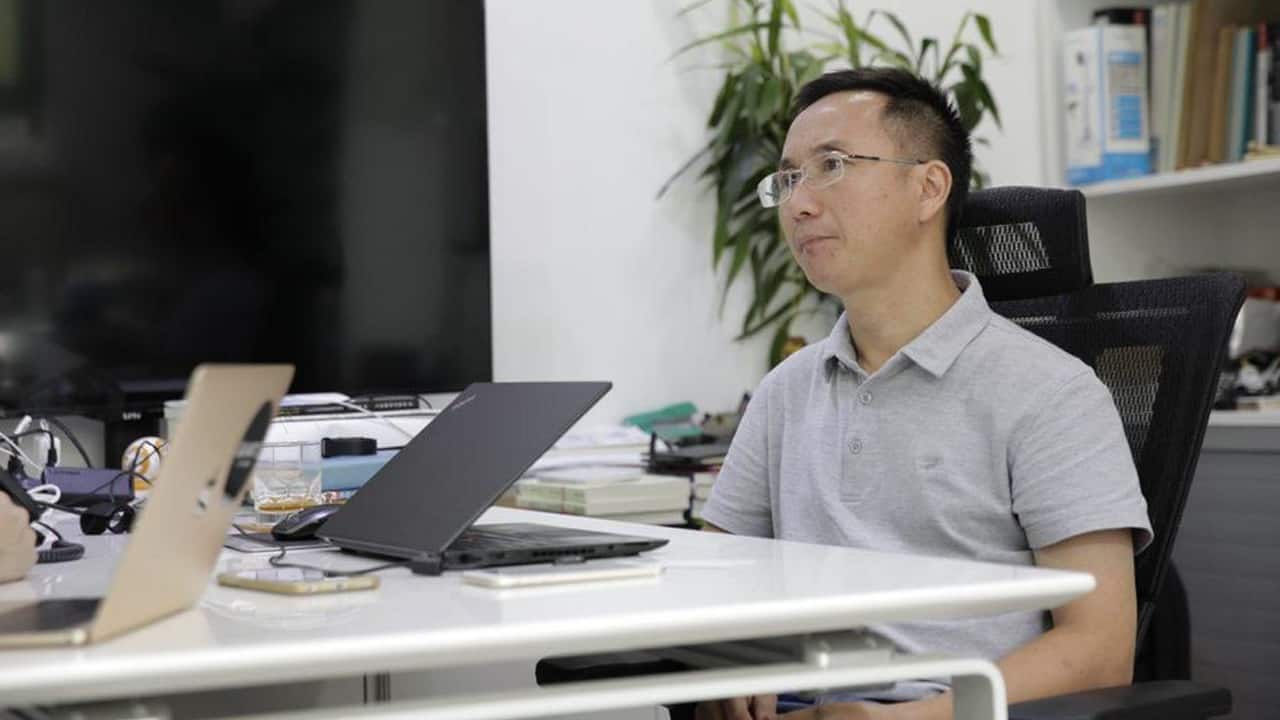 One of the largest ASIC mining manufacturers worldwide, Bitmain, has allegedly ousted cofounder Micree Zhan. Regional reports note that he’s been threatened with litigation if he interferes with company operations. According to two local announcements written in Chinese, Bitmain has warned Zhan two times not to intervene with employees.

Last October, news.Bitcoin.com reported on the Chinese mining rig manufacturer Bitmain and how the company purportedly filed for an initial public offering (IPO) with the Securities and Exchange Commission in a confidential fashion.

Nothing ever transpired with the IPO, at least publicly, but during that same month there were rumors that said Micree Zhan was removed from his position. Now two alleged directives from Bitmain confirm that the cofounder was exiled from the company’s operatives.

The two statements were posted to Bitmain’s Weibo page on Wednesday and a rough translation describes the events. One document explains that the company’s board of shareholders removed Zhan from all business operations and corporate roles.

The statement also notes that if Zhan attempts to interfere with company business and employees they will take him to court. The statement shows that the removal of Zhan was based entirely on all the shareholders’ decisions.

The financial news outlet Bloomberg has disclosed that Zhan has filed two lawsuits against the Chinese ASIC manufacturer. The report also alleges that Zhan had a large majority of Bitmain shares and claims to have more than 2X the shares Jihan Wu holds.

The report also noted that Zhan posted a letter in November to his Wechat profile page and explained that he would “restore order” to Bitmain. The cofounder also wrote: “If someone wants war, we’ll give them war.”

At the time, Bloomberg wrote that it was “unclear whether that balance has shifted since.” Even though statements were published on Bitmain’s Weibo page on May 27, it is still uncertain whether or not Zhan has been fully removed from control.

What do you think about the stories about Micree Zhan and Bitmain? Let us know in the comments below.

Dogecoin (DOGE) $ 0.060198
We use cookies to personalise content and ads, to provide social media features and to analyse our traffic. We also share information about your use of our site with our social media, advertising and analytics partners who may combine it with other information that you’ve provided to them or that they’ve collected from your use of their services.
Accept
Read more
Change Settings
Cookie Box Settings
Cookie Box Settings