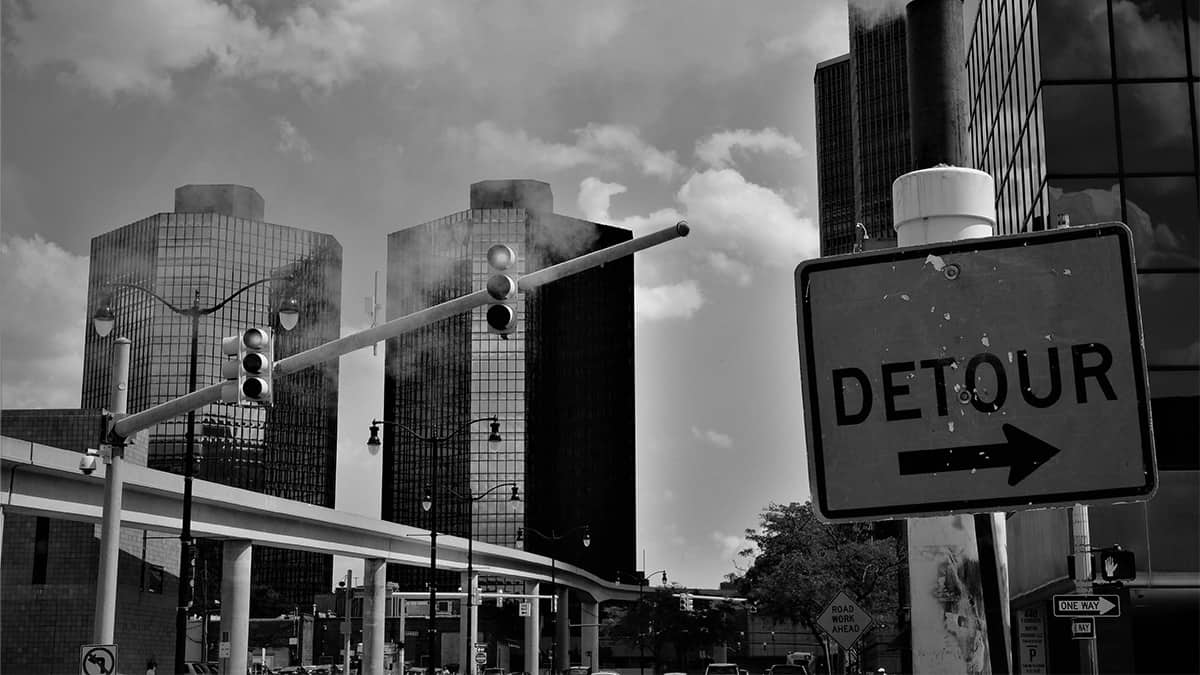 Digital asset trust company BitGo is in the process of “reaching out” to community partners to build an Ethereum sidechain due to heightened fees, according to CTO Ben Chan in an email exchange.

BitGo’s premiere product wrapped bitcoin (WBTC) is an ERC-20 token with a 1-1 peg to bitcoin. It currently secures some 46,000 BTC worth just north of $500 million through a custodial patchwork.

“During the time the white paper was written, we wanted to consider potential solutions to rising fees. What we’ve seen this year is that WBTC traction has been largely thanks to the highly composable DeFi industry,” Chan said. “We will reach out to the community partners to see if they are interested in embarking upon a sidechain together.”

Ethereum fee pressures have continued to escalate over the last six months, reaching all-time highs on Aug. 13. A general technical fix remains months to years away.

As for timing, Chan said BitGo is not “committed to anything in 2020.” He said the most difficult part of the undertaking is not technical but organizing community developers. (It’s worth noting that the definition of a general-purpose sidechain remains a hotly contested question in developer circles.)

“Community building and operational overhead is what we predict will take up more of this time, and this is difficult to estimate,” Chan said.

DeFi, Ethereum’s latest runaway hustle, has led many competing blockchains to play catch-up. For example, the Tezos community launched a wrapped bitcoin project of its own last April.

But at least three larger blockchain players are coming for Ethereum’s crown from a more technical angle: baselayer interoperability.

For NEAR Protocol, Polkadot and Cosmos, composability with Ethereum’s Virtual Machine (EVM) could allow established billion-dollar DeFi projects such as Compound or Aave to jump ship.

NEAR describes itself as a more developer-friendly, EVM-compatible alternative to Ethereum, while Polkadot continues to market itself as a “protocol for protocols” and has at least one Ethereum/Polkadot bridge in the works.

Cosmos, on the other hand, now has one project running. On Monday, developer houses Chainsafe and Tendermint released Ethermint, an EVM-compatible project built on a variant of the proof-of-stake (PoS) consensus algorithm called Tendermint.

The point was not lost on ShapeShift CEO and founder Erik Vorhees in a Monday tweet.

Which Is The Best Bitcoin Stock To Buy In 2020?