Despite massive volatility robbing it of momentum over the weekend, Bitcoin is set to retake $10,000 this week following its $1,200 CME futures gap

Bitcoin price just turned positive after a volatile weekend saw it drop over 15% in hours to swipe over $1,700 from its value. Over Saturday and Sunday, BTC fell from around $9,800 to touch $8,100. The decline triggered a massive liquidation on the contracts trading platform BitMEX, taking out over $260 million worth of longs.

However, despite falling into negative territory, analysts say the cryptocurrency will rebound to top $10,000 in this halving week.

On Monday, Bitcoin’s price at the open of the Chicago Mercantile Exchange (CME) saw it lag CME futures by a massive gap of more than $1,200. It’s the largest gap between the price of Bitcoin and the futures which do not trade over the weekends.

Having closed Friday with BTC at $98,000, the CME Group futures opened on Monday with the top cryptocurrency at around $8,600. But the $1,200 drop may not be too high for Bitcoin bulls to navigate on the evidence of historical performances.

Gaps between the price of Bitcoin and its futures on CME have traditionally acted as a bullish signal. Historically, prices for Bitcoin have surged or declined in line with gaps with the CME futures. And even more bullish for investors would be a 2019 Market Science study that pointed out these gaps fill out 77% in the week after the gap forms.

That means that with Bitcoin’s halving hours away, there is high chance bulls will see it top out $10k within the week.

Another bullish sign that a reversal is likely is Bitcoin’s network hash rate. This fundamental indicator has remained closer to its all-time highs that were recorded last week as BTC raced to hit $10k.

Data on network monitoring site Blockchain indicates that hash rate activity on the leading cryptocurrency’s network has increased despite the weekend crash. The hash rate shot to 136 TH/s up from 109 TH/s on May 9.

Bitcoin in the past 24 hours has touched a low of $8,300 but crucially, prices have come close to hitting $9,000; hitting this psychological level will open up a move to $10,000 ahead of further bullish news and the halving in a few hours time. 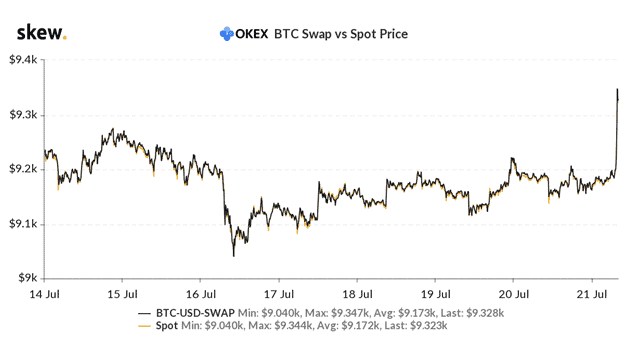 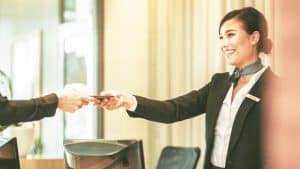