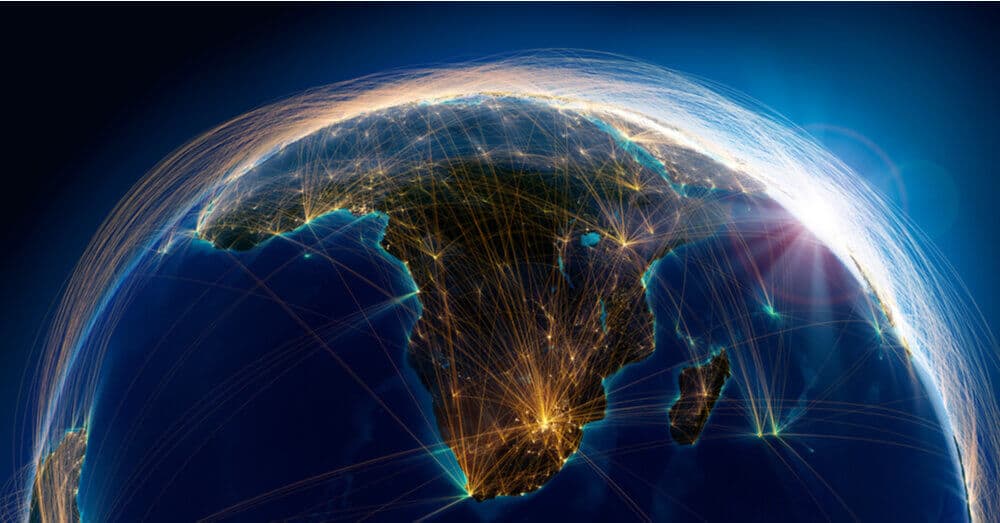 In a continent where internet penetration is higher than access to bank accounts, the unexplored potential of a peer-to-peer electronic cash system seems immense. This is exactly why cryptocurrency is often viewed as a path to achieve Africa’s aspirations of financial freedom. In fact, fulfilling such pressing needs for a global decentralised financial system was part of Bitcoin creator Satoshi Nakamoto’s vision. However, cryptocurrency adoption in the continent is hindered by the numerous challenges faced in the region.

Modibe Matsepane, the Africa Community Coordinator at the continent’s largest P2P Bitcoin trading platform, Paxful, expressed what she believed to be African sentiment towards Bitcoin in an interview with BeInCrypto yesterday: “Bitcoin has been an enabler for Africans to take back control of their money and empower themselves.”

Cryptocurrency has certainly piqued interest in Africa. Nigeria, Ghana and South Africa were part of the list of countries with the highest Google searches for Bitcoin globally. South Africa also has the highest levels of crypto ownership relative to internet users in the world.

Marius Reitz, the African General Manager for Luno, stated that a unique combination of economic and demographic trends makes Africa a promising partner for cryptocurrency.

However, for Africa, Bitcoin is a lot more than a speculative asset. In a continent which has the highest remittance charges in the world, Bitcoin offers a credible method to gain control of one’s money. The average fee to receive remittances from abroad is around 10%. The number is even greater for intra-continent transactions. Further, Bitcoin offers an alternative to disastrous central bank policies. Countries like Zimbabwe favour Bitcoin over their local currencies which are plagued with hyperinflation. Emmanuel Tokunbo Darko, vice president of marketing for ICOWatchlist.com, explained to the UN Africa Renewal Magazine that “Bitcoin transactions help to eliminate the procedural bottlenecks that plague traditional banking and financial services.”

Despite this, Bitcoin adoption in Africa continues to face a range of challenges. It costs a transaction fee of about $6 to send bitcoins in Africa. Though this might be considered reasonable for cross-border transactions, the fee is abdominally high for everyday use of the digital currency. Transaction speed is yet another issue. Without the adequate infrastructure to handle crypto transactions, it may take up to an hour for a Bitcoin payment to process.

African cryptocurrencies are emerging to solve these issues. From Akoin to Zimbocash, crypto projects have begun across the continent to use blockchain technology to serve the specific and unique financial needs of the African people.