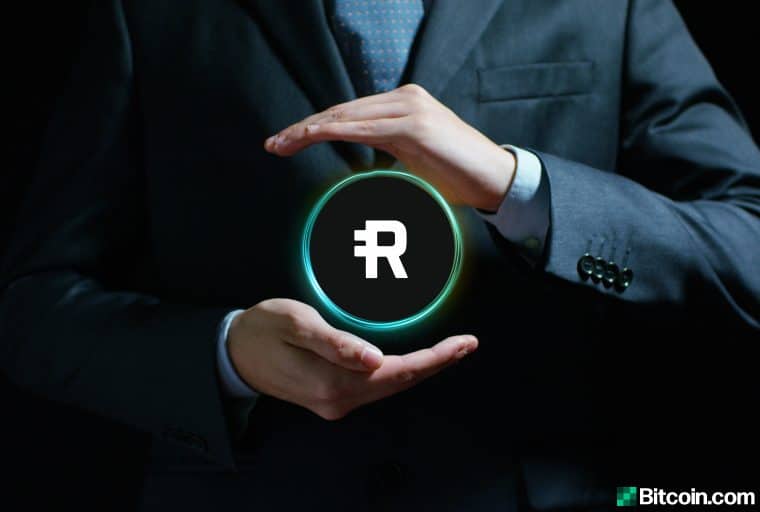 Bitcoin.com’s Exchange continues to grow and during the last few months, the platform has added support for a number of well known tokens. This week, the trading platform has added support for the Reserve stablecoin (RSV) and the project’s utility token (RSR). Bitcoin.com Exchange users will be able to trade RSV and RSR with trading pairs like bitcoin cash (BCH) and tether (USDT).

Since launching the trading platform Bitcoin.com Exchange last September, the service has seen considerable growth. The exchange is a simple-to-use trading engine that offers a variety of different cryptocurrencies. Popular digital assets hosted on the platform include coins like litecoin (LTC), ripple (XRP), tron (TRX), zcash (ZEC), stellar (XLM), dash (DASH) and eos (EOS) are paired with markets denominated in base currencies such as bitcoin cash (BCH), ETH, BTC, and tether (USDT). This week, the Bitcoin.com Exchange has added two different tokens from the Reserve project. The team behind Reserve wholeheartedly believes that everyone’s money “should be secure,” but also they also stress they are “building a universal store of value.”

In order to complete their goals, the Reserve team notes the project will move through three different phases that are increasingly decentralized. Reserve’s creators think that cryptocurrencies are a far better form of money, but they need to be both accessible and a store of value that can be leveraged as a unit of account. The project’s first phase will be more centralized where reserves are backed by collateral and pegged to the United States dollar. The second phase aims to utilize a “basket of assets” and still keep the USD peg. “And in the third and last phase,” the Reserve team says. “[Is] the dollar-peg, which would be abandoned to stabilize the real purchasing power of Reserve.

Bitcoin.com Exchange users will now have the chance to obtain or trade against Reserve tokens with BCH and USDT. The two tokens that will be added include the stablecoin (RSV) and Reserve’s utility token (RSR). When an open-finance stablecoin RSV is purchased, the team says the assets used to obtain RSV are “held in a collateral smart contract, so there is always a 1:1 collateralization.” The RSR token is a utility token that has a myriad of roles in the Reserve network. The Reserve project’s decentralized price-peg scheme is similar to the way Makerdao operates.

Stablecoins like Reserve offer a number of benefits for traders looking for arbitrage and those looking to hedge against big drops in value when the crypto economy slides. If you haven’t signed up for our trading platform, the process is quick and easy. Simply register with exchange.Bitcoin.com and you’ll be able to instantly trade, deposit, and withdraw your favorite digital assets. Bitcoin.com’s user interface is designed for ease-of-use combined with a professional-grade trading platform configured to offer seamless swaps in a secure environment.

What do you think about Bitcoin.com Exchange’s continued growth? Share your thoughts in the comments below.