Bitcoin Cash (BCH) adoption continues this week as there’s been a slew of announcements associated with BCH acceptance and activism. For instance, a massive electronic billboard in the middle of Tokyo displayed a huge BCH symbol indicating that Japan’s largest luxury watch and jewelry shop, Gem Castle Yukizaki, now accepts bitcoin cash at all 15 locations.

BCH proponents take pride in spreading adoption and during the third and fourth weeks of September, there’s been a bunch of new announcements. The Australian-based rewards platform Livenpay recently announced that bitcoin cash is now supported. The Liven ecosystem allows people to pay for food and beverages via the Liven app which is accepted at 1,000 restaurants, cafes, and bars in Australia.

Liven users can earn 10-30% rewards back from their bill which then can be stored or spent through Liven’s merchant network. The Livenpay app has more than 400,000 users and the platform has a native currency called LVN, an ERC20 token used for reward payouts. “With Livenpay as the ‘on-ramp’, we want to entice users and businesses around the world to enjoy the benefits of using frictionless, global cryptocurrency payments,” Liven CEO William Wong stated during the BCH announcement. The Liven executive continued:

With our future pipeline of cryptocurrency integrations, Bitcoin Cash is the next step to expanding cryptocurrency support and being truly blockchain and currency agnostic.

Four days ago, residents of Tokyo noticed a very large electronic billboard displaying the Bitcoin Cash symbol in the middle of Roppongi at the lavish jewelry shop Gem Castle Yukizaki. The owner of Yukizaki has disclosed the company has been accepting BCH for goods and services at the fine jeweler’s 15 locations throughout Japan. The founder Mr. Yukizaki first revealed accepting BCH back in June and told our news team that a few people had already made purchases using the cryptocurrency.

On September 17, Bitcoin.com’s executive chairman Roger Ver visited the Yukizaki shop in Roppongi and purchased a luxury watch. Pictures from the day were shared across social media and BCH fans were thrilled to see the large electronic billboard display the BCH logo. The sign really stands out on one of the busiest streets in Roppongi, in the heart of Tokyo.

The Washington Elite event will showcase a lineup of well known blockchain executives and crypto influencers like the President of Liberland Vit Jedlicka, Globalboost CEO Bruce Porter Jr., and Bitcoin.com’s CEO Stefan Rust. The conference will cover popular topics like cryptocurrencies and blockchain but also delve into subjects like artificial intelligence (AI), energy and mining, STOs, IEOs, virtual reality (VR), identity solutions and smart cities. Moreover, the summit will also host a variety of blockchain classes that will teach participants how to mine, send digital assets via SMS/text message, and how to operate a node.

Recently the bitcoin cash-powered food drive @Eatbch published a new website called eatbch.org. The charitable organization is a well-known food drive that purchases food for families in Venezuela and South Sudan with BCH donations. Eatbch is easily the most popular charity among BCH supporters for all of the work the group has accomplished since its inception. The new website design was produced by Coinbase engineer Josh Ellithorpe and the web portal gives a description of all the work the team does in Venezuela and South Sudan. The website also details why the charity decided to use bitcoin cash in contrast to other cryptocurrencies. In addition, eatbch.org shares updates as well like how the “peer-to-peer electronic cash-to-food system” has raised over $10,000 to feed the South Sudanese people.

Additionally, Emmanuel Lobijo, an Eatbch South Sudan leader, was one of 100 recipients to be invited to the UN Secretary-General’s Climate Action Summit that took place on Monday, September 23. Lobijo shared pictures of the event in New York and joined the popular climate activist Greta Thunberg at the opening of the Climate Action Summit. “Honored to share our work in South Sudan: using BCH to bridge access to the world — So amazing to hear our elders asking we the youth to hold them accountable, to help us make the world better,” Lobijo stated during the event. Lobijo shined a light on how the charitable organization is using bitcoin cash solutions to fight water wars, drought, and famine that plagues the residents of South Sudan. “[We] need humanitarian innovation, not military intervention,” the Eatbch South Sudan leader concluded.

Today @Elobijo joined @GretaThunberg at the opening of the @UN #ClimateAction Summit! Honored to share our work in South Sudan: using #BCH to bridge access to the world! So amazing to hear our elders asking WE the youth to hold them accountable, to help us make the world better. pic.twitter.com/yRE4mBRmO0

Passionate bitcoiners continue to show the benefits of bitcoin cash through merchant adoption and the eye-opening activism Eatbch displays every day. BCH proponents wholeheartedly believe that bitcoin cash can transform the world by offering permissionless, decentralized, and censorship-resistant money. Every week, there are new BCH announcements pertaining to significant development, spreading more adoption and new noncustodial services. These are the continuance of the ultimate goal: a pure, peer-to-peer electronic cash that allows permissionless payments without the need for financial institutions.

Do you need a reliable Bitcoin mobile wallet to send, receive, and store your coins? Download one for free from us and then head to our Purchase Bitcoin page where you can quickly buy Bitcoin with a credit card. 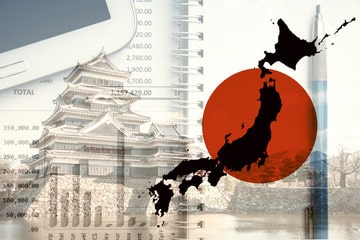 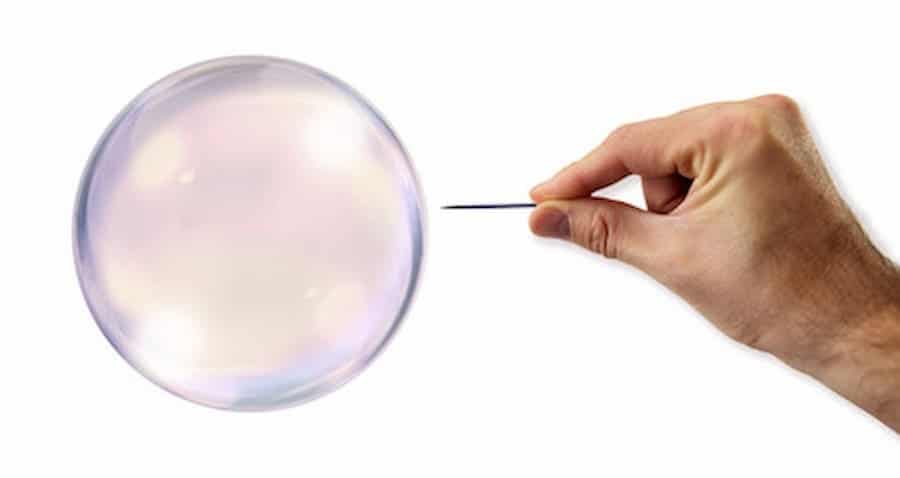 Dogecoin (DOGE) $ 0.071903
We use cookies to personalise content and ads, to provide social media features and to analyse our traffic. We also share information about your use of our site with our social media, advertising and analytics partners who may combine it with other information that you’ve provided to them or that they’ve collected from your use of their services.
Accept
Read more
Change Settings
Cookie Box Settings
Cookie Box Settings