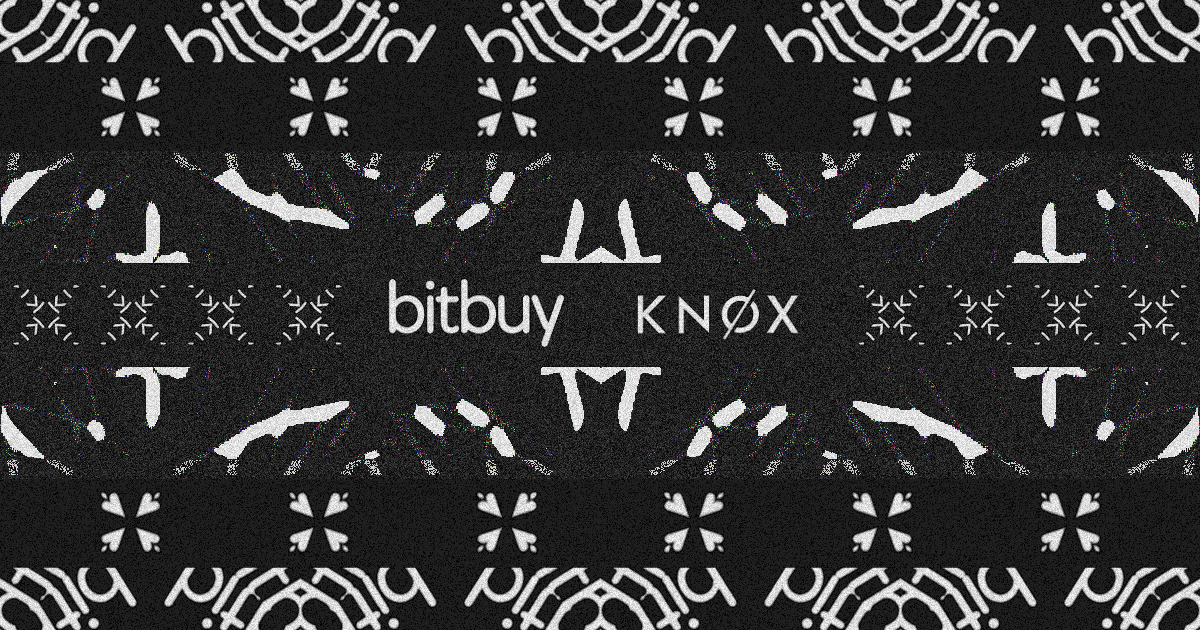 “Bitbuy is partnering with Knox … allowing its clients to have their bitcoin stored in an offline vault with insurance up to the full value of holdings,” according to a press release shared with Bitcoin Magazine. “This is a significant development for the burgeoning cryptocurrency industry, and makes Bitbuy the world’s first platform to find a way to keep the full value of its bitcoin cold storage holdings insured, which usually represents the vast majority of a platform’s client holdings.”

Creating a Custody Solution That Works for Bitcoin

For Bitcoin, custody is critical. A fundamental tenet of the technology is its power to free users from the third parties that control the traditional financial system — the banks that can withhold funds and policymakers who can bar access. “Not your keys, not your coins” has become shorthand for this philosophy that BTC custody should not be trusted to middlemen.

But personally holding private keys is a solution that doesn’t make sense for institutions or groups of more than a few individuals. It’s not viable for organizations to join the Bitcoin ecosystem without some form of third-party custody.

As Alex Daskalov, founder of Knox, explained to Bitcoin Magazine upon its launch in September 2019, “Second best thing you can do if you’re not going to hold your private keys is that you should have the right to have the full value of the assets insured.”

This latest partnership is targeted at an avenue where Bitcoin custody could use a new solution: for holdings left on cryptocurrency exchanges.

“Many cryptocurrency users leave their bitcoin on-platform to make them readily available,” per the Knox release. “Platforms typically rely on internal storage systems for their offline holdings — typically 95 percent — that they secure on behalf of their clients. Custodial exchanges are not financially compensated for this service and treat it as the cost of doing businesses.”

As the Bitcoin community has learned repeatedly, cryptocurrency exchanges are decidedly unsafe places to leave your funds. That fact may have affected many Bitbuy users after the Canadian exchange QuadrigaCX went bankrupt while owing $190 million in clients’ digital assets last year.

“Bitbuy … will be moving all its bitcoin holdings over to Knox, which will securely store Bitbuy clients’ bitcoin in a fully segregated and insured custody account,” the release states. “The Knox insurance policy covers the risk of theft and loss, including internal theft such as collusion, up to the value of the holdings held in cold storage subject to the full policy terms, conditions and exclusions.”

Bitbuy clients will not be required to pay any additional fees for this protection, as the exchange decided to absorb the costs itself.

“Deep liquidity and asset security shouldn’t be mutually exclusive,” said Adam Goldman, president and founder of Bitbuy, according to the release. “We’re excited to be pushing forward the limits of the experience for Bitcoin.”

How to Make Money in 2023 With Bitcoin 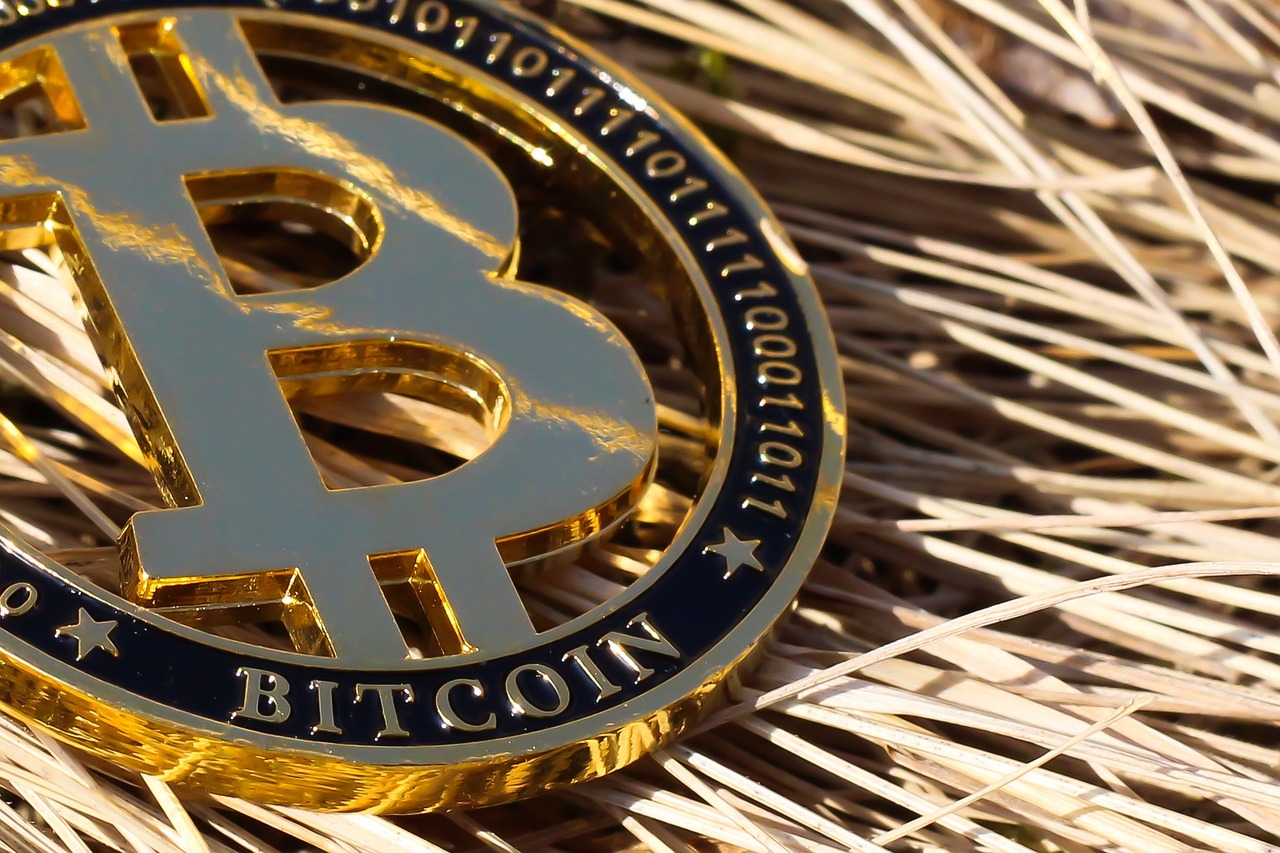 Is it Too Late to Invest in Bitcoin? 6 Things You Need To Know First