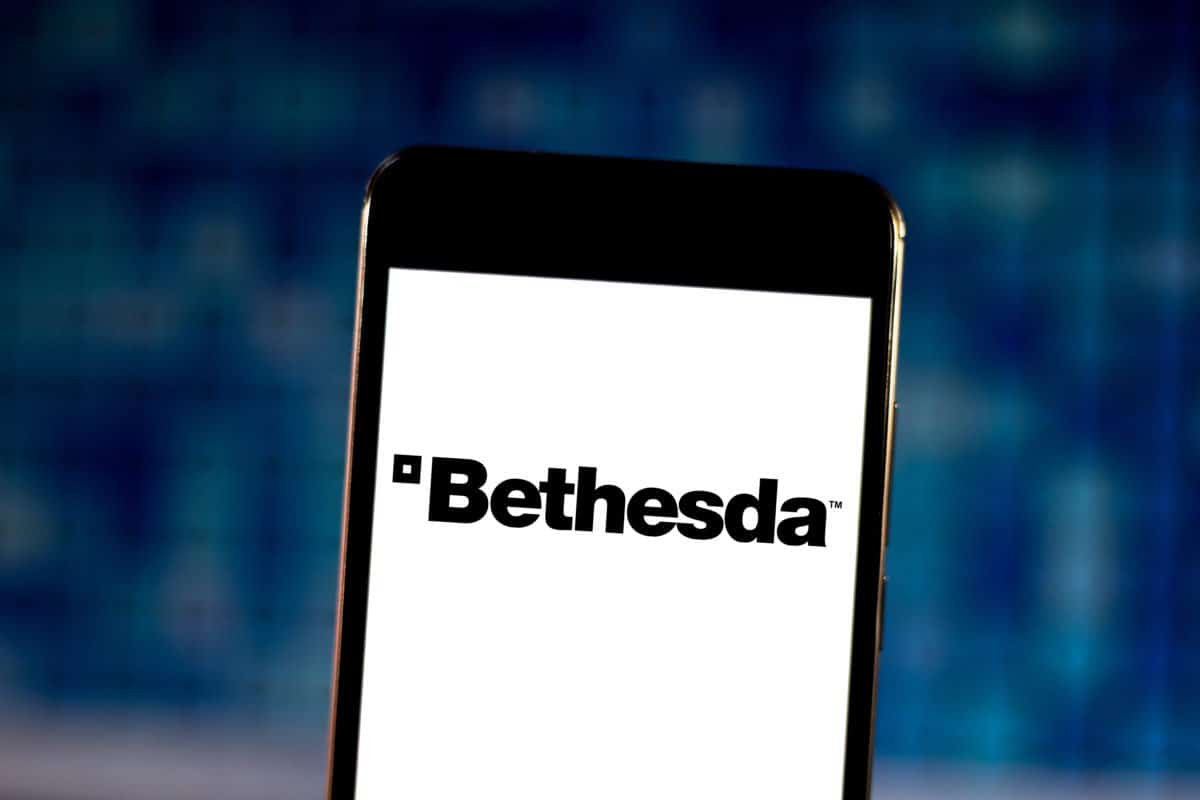 Much like Activision Blizzard last week, Bethesda Softworks is the latest publisher to pull its catalog from the GeForce Now cloud gaming service. NVIDIA shared the news today in a post on the official GeForce forums.

The statement is short and somewhat curt, failing to provide a reason for the sudden removal of Bethesda’s games. It reads;

Please be advised most Bethesda Softworks titles will be removed from the GeForce NOW service today. Wolfenstein Youngblood will remain for all members. Founders members can continue to experience the game with RTX On.

In light of NVIDIA revealing a ‘misunderstanding’ with Activision Blizzard, we imagine a similar situation exists with Bethesda.

Activision Blizzard agreed to have its catalog featured during the GeForce Now beta. NVIDIA considered it a go-ahead to include the entire Battle.net library when the service launched in earnest and became a paid product. The details are sketchy, but a commercial dispute is at the crux of the disagreement.

Not All Bad News

Despite losing two significant publishers, the fledgling cloud gaming platform landed a big name title earlier this week. NVIDIA confirmed that GeForce Now would support highly anticipated Cyberpunk 2077 from day one. This should pave the way for more pre-release deals with the publishers of the most in-demand titles moving forward.

Additionally, over 1 million new users have signed up to GeForce Now in the first weeks after launch. In a statement confirming that particular milestone, NVIDIA also touched on publisher reticence towards what it considers a ‘new frontier’ for cloud gaming.

As we approach a paid service, some publishers may choose to remove games before the trial period ends. Ultimately, they maintain control over their content and decide whether the game you purchase includes streaming on GeForce NOW. Meanwhile, others will bring games back as they continue to realize GeForce NOW’s value.

All things considered, Bethesda’s departure is unlikely to spell disaster for the service.