Best smartwatches in 2020: Apple and Samsung battle for a spot on your wrist

The first modern smartwatch, the Fossil Wrist PDA, launched in 2003 from Palm. Microsoft then followed up with its unique SPOT watch collection powered by MSN Direct services running over FM radio waves. Motorola, Pebble, Samsung, and others then provided various options giving us a glimpse of our wearable future.

Today’s smartwatches offer more advanced features, such as health-tracking, voice assistants, call and text message support, and a variety of apps and services that extend the power of your smartphone to your wrist. Some models have cellular support and can serve your needs independently from your phone for limited functionality.

In 2020, there are some powerful options available to help you get work done through a wearable device. 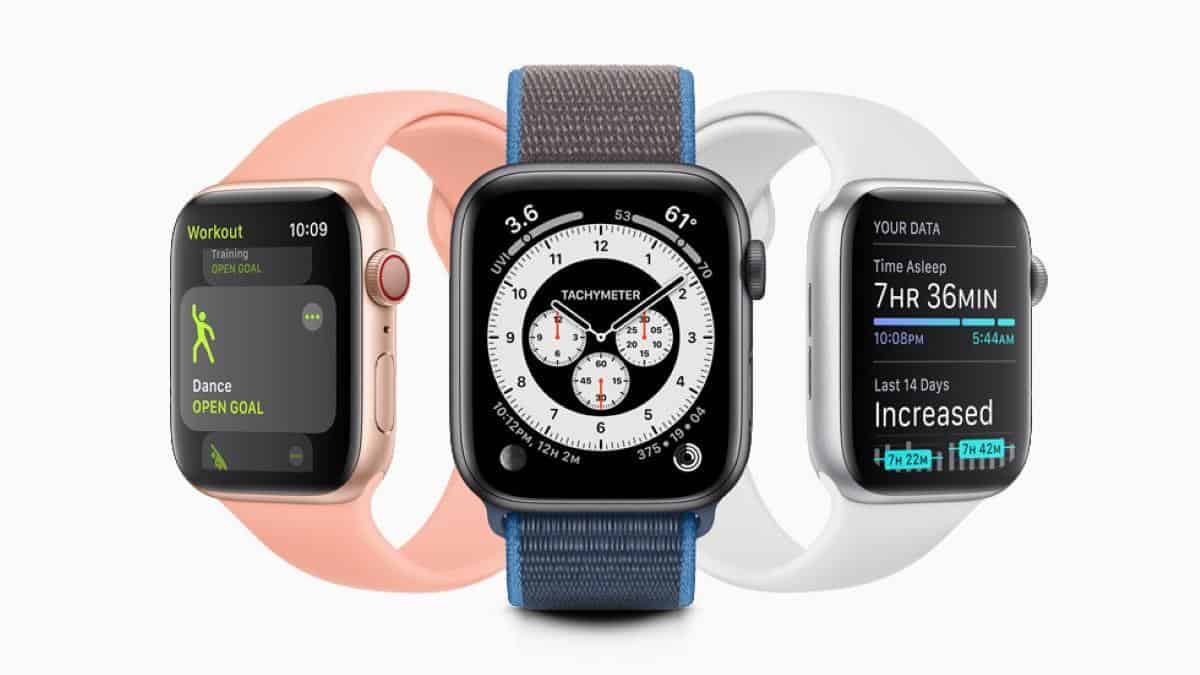 In 2015, Apple released its first Apple Watch, and over the next five years, it secured its place as the best smartwatch available. No other watch has such vast application support while also getting all of the smartwatch essentials nearly perfect. It may be debatable if an iPhone is the best smartphone or not, but it is clear the Apple Watch is the wearable to beat.

The only current limitation of the Apple Watch is that it requires an iPhone as its companion. This means that more than 80% of the world’s smartphone owners cannot use it as their wearable. If Apple supported Android smartphones, there is little doubt Apple Watch sales would rise. 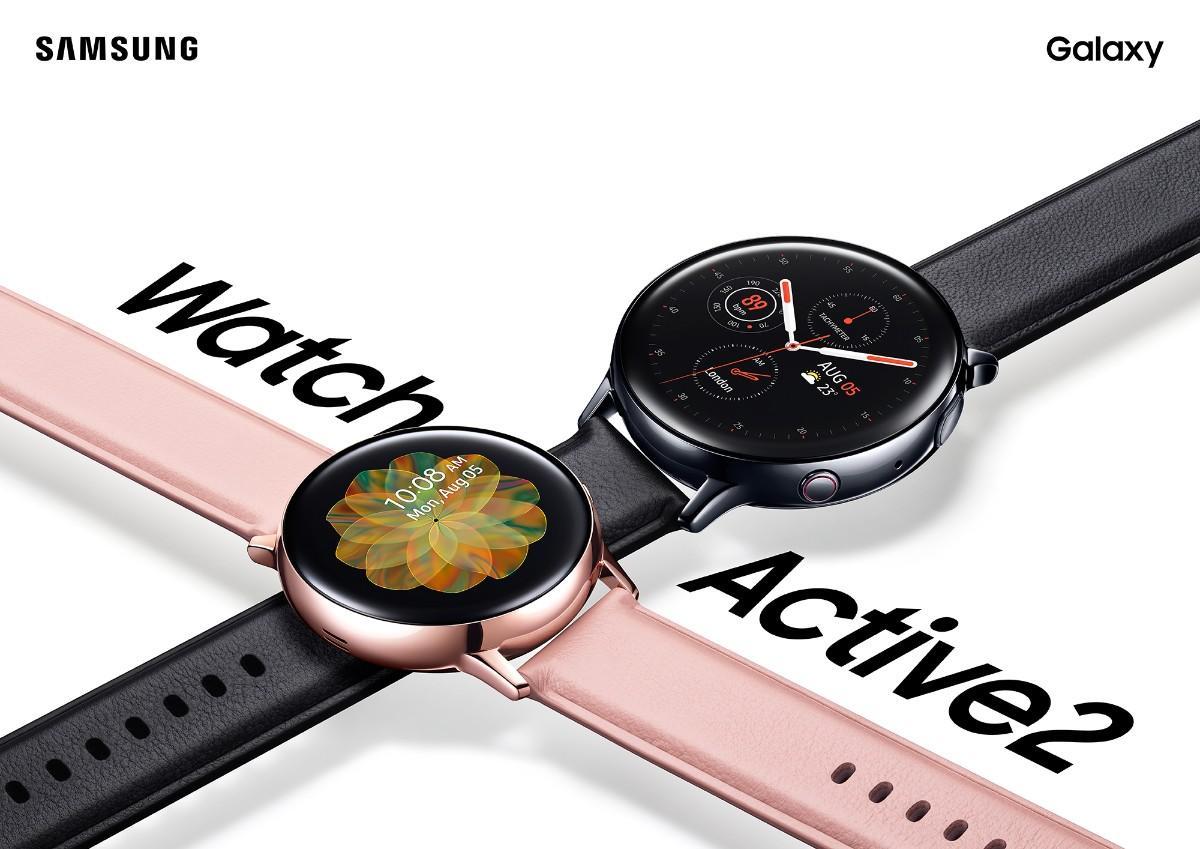 Samsung offered smartwatches long before Apple joined the market and the early model had innovations such as integrated cameras. The latest model, the Galaxy Watch Active 2, is the best smartwatch available for Android smartphone owners even though it runs the Tizen OS.

The Galaxy Watch Active 2 is arguably better than the Apple Watch in many regards, but it doesn’t have nearly the support for third-party apps that we see in the Apple ecosystem and to be a true smartwatch then extensive third-party app support is essential.

However, the Galaxy Watch Active 2 has a traditional round watch face design, a vast number of available watch faces, the ability to charge on the go on the back of a smartphone, and even the ability to measure your blood pressure. The Watch Active 2 is my personal smartwatch because I switch phones so often and it even works with the Apple iPhone. 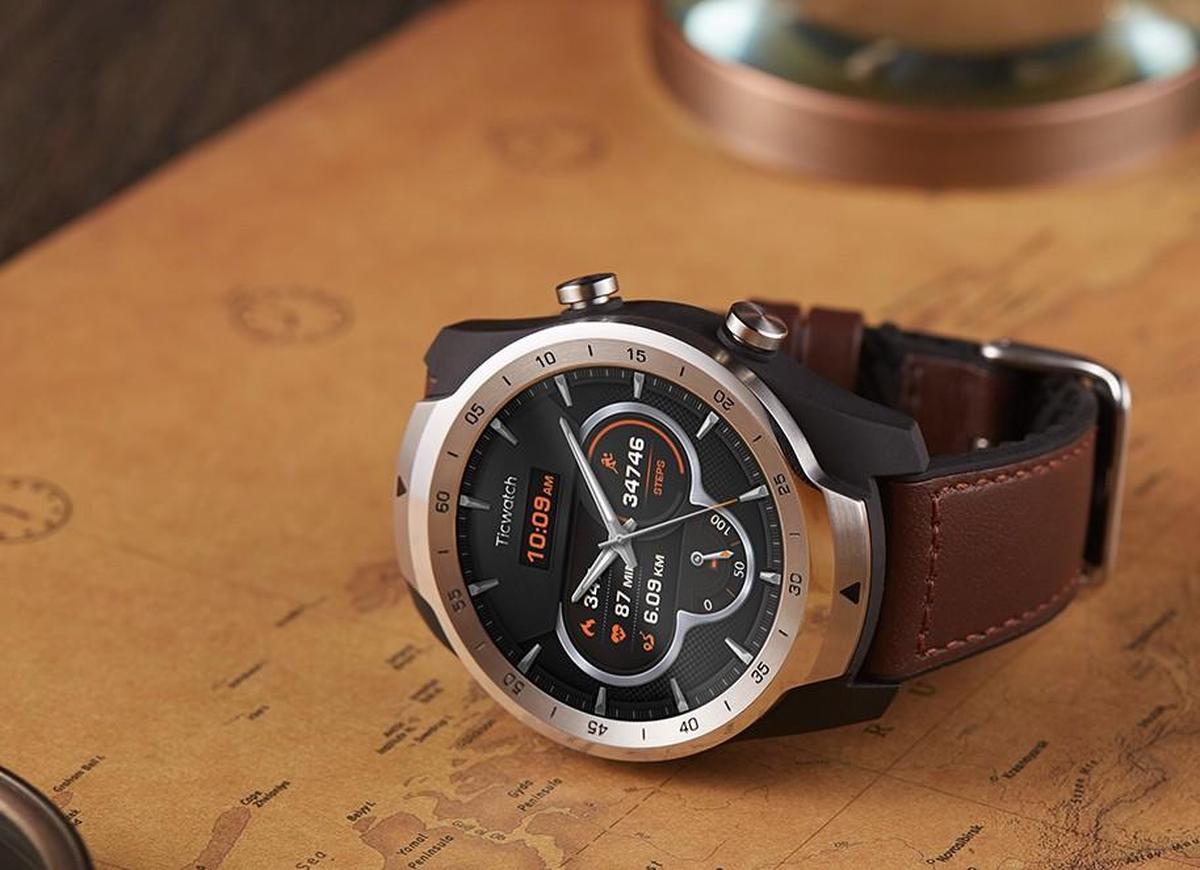 While Google has not put much effort into developing its Wear OS platform, companies like Mobvoi continue to offer solid smartwatch competitors running Wear OS. The latest watch from Mobvoi is the TicWatch Pro 2020, available now for only $260. It works with both Android and iOS smartphones too.

The TicWatch Pro 2020 is the best Wear OS device available with a unique layered display design that has a LCD display on top of an AMOLED display so users can have extended battery life, up to 30 days, with a more limited watch experience.

While not as well supported as the Apple Watch, Wear OS is still a very capable wearable platform with an extensive number of available watch faces, plenty of popular third-party apps, Google Assistant voice support, advanced health tracking, and much more. 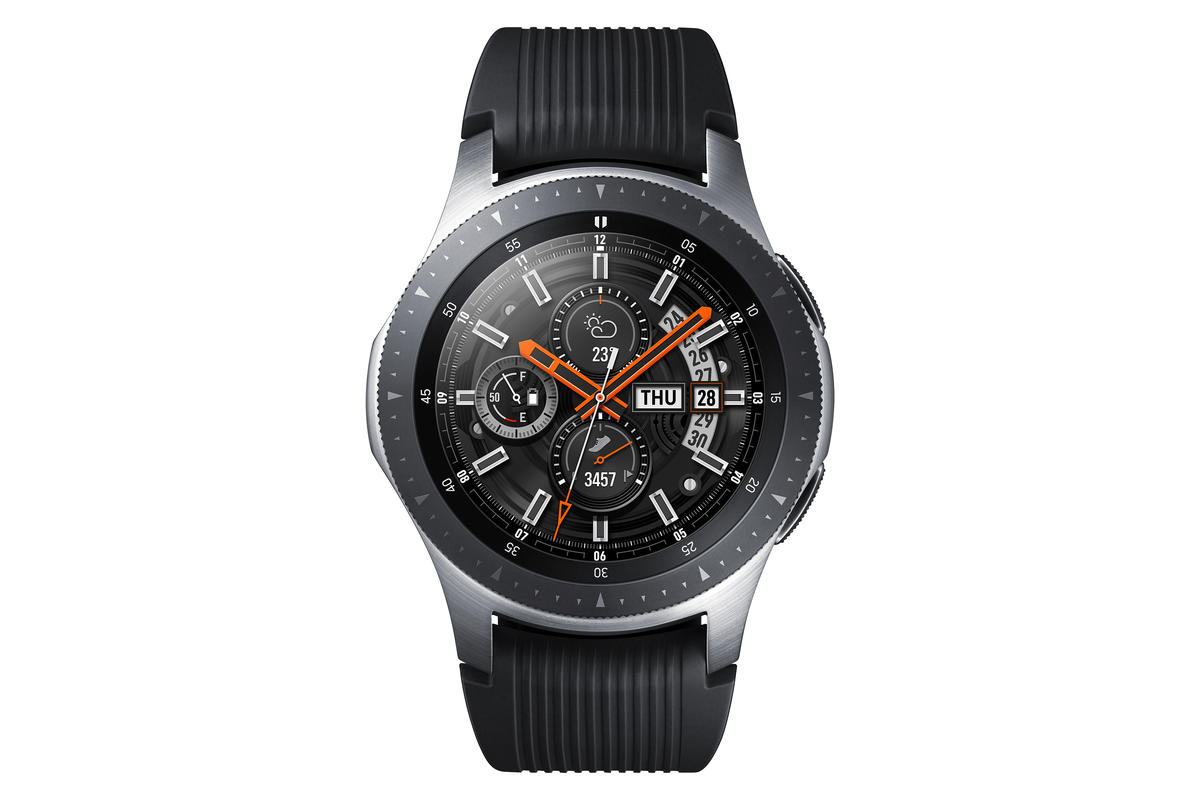 The Galaxy Watch offers all the smartwatch capability you desire with calling and messaging support, third-party apps, advanced health tracking, and much more. It can be found at reduced prices since the next model is coming soon and this current model is two years old. 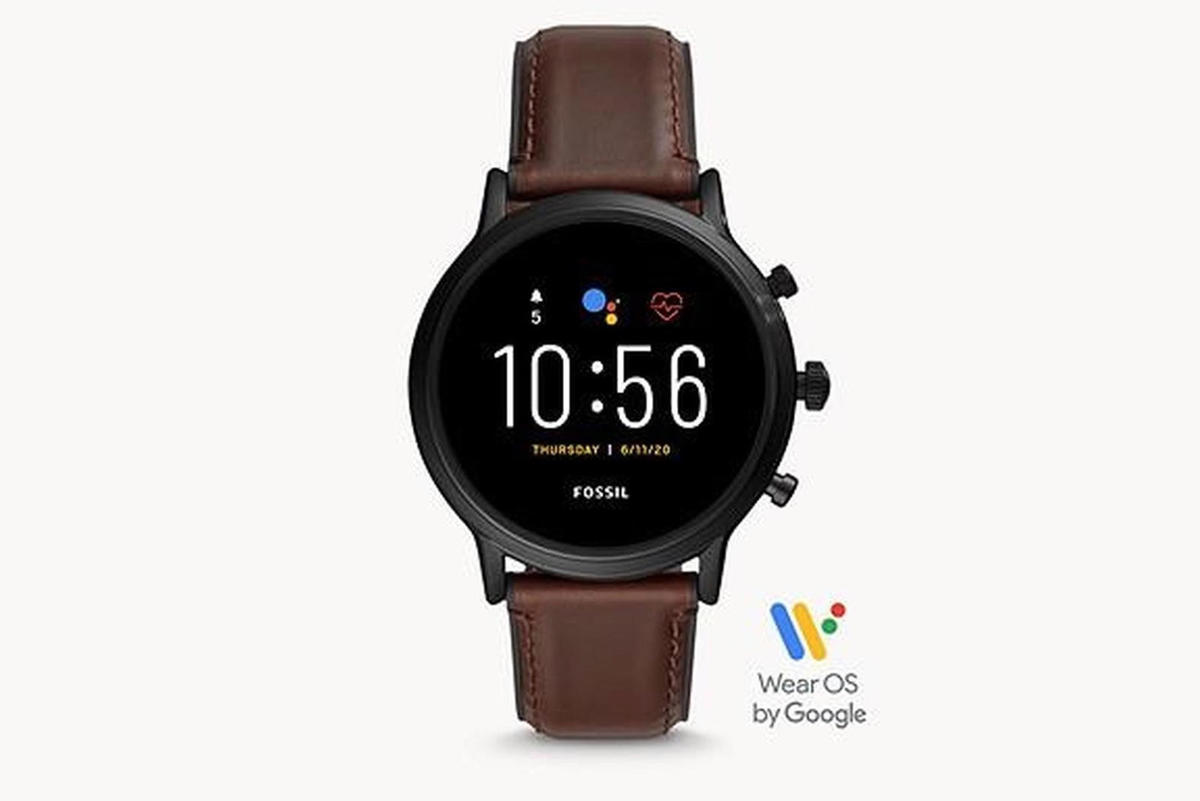 The Qualcomm Snapdragon Wear 3100 powers this Fossil smartwatch, and with Wear OS, users enjoy the power of Google Assistant on the wrist. Google Pay is supported, so you can pay wirelessly with your phone in your pocket. Integrated GPS also means you can track your outdoor exercise with the Fossil Gen 5 Smartwatch. 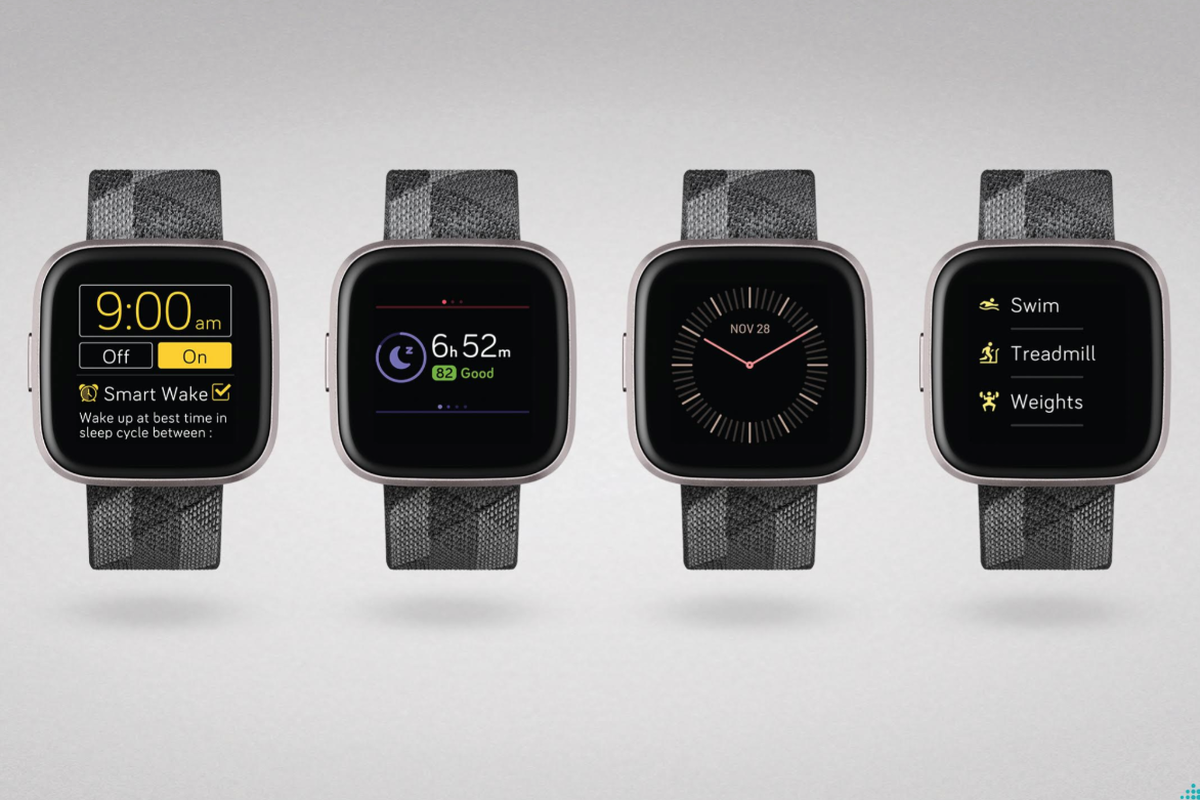 While the Fitbit Versa 2 doesn’t have a vast amount of third-party applications and is more limited than other smartwatches on this list, it does have excellent daily activity and health tracking features. It last twice as long as the more powerful smartwatches while being extremely comfortable for extended wear.

The Fitbit ecosystem is well supported, with many people on the platform to help motivate you toward achieving your daily activity and fitness goals. Android smartphone users enjoy a better experience with support for quick text message replies, but the Fitbit Versa 2 works well with Android and iOS for most functions. 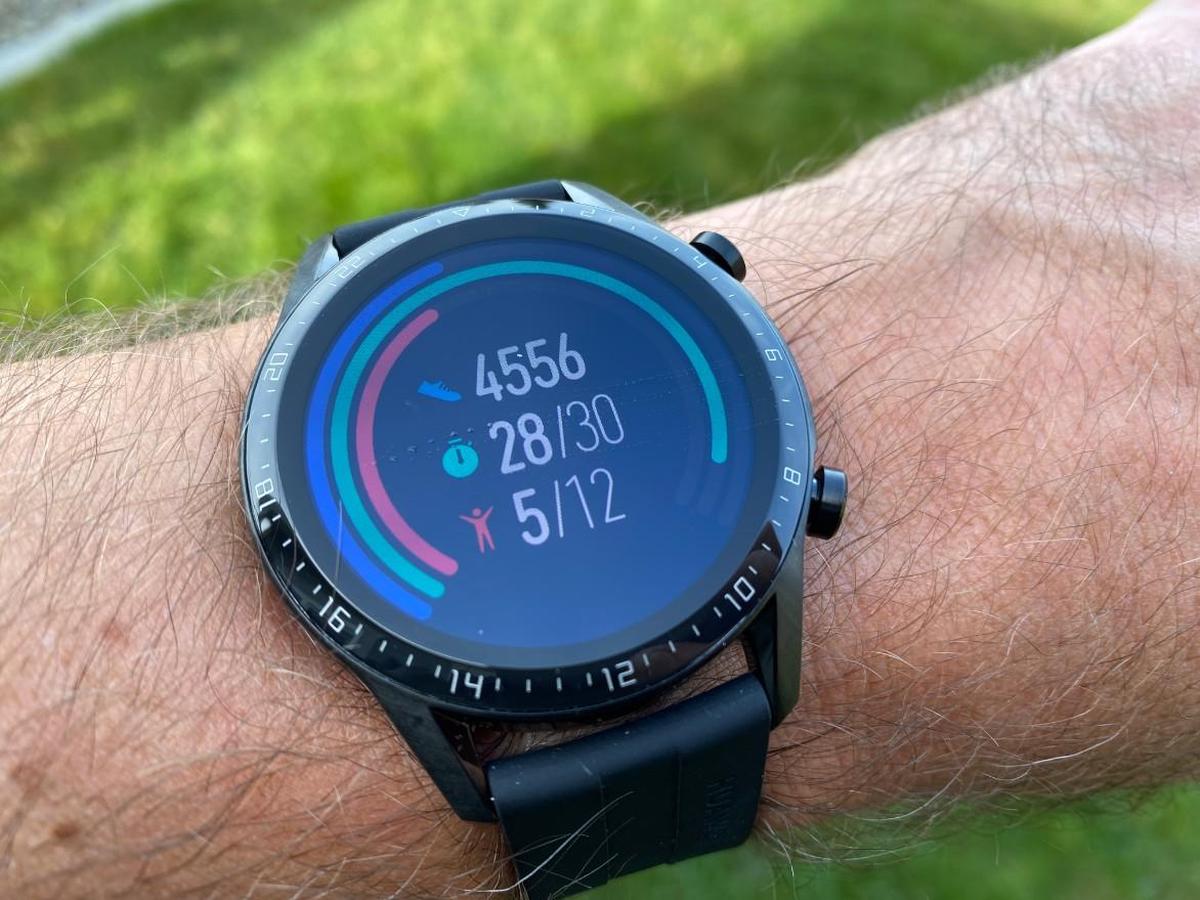 While Huawei phones are not available in the US, you can purchase wearables made by Huawei. The Huawei Watch GT 2 is the best option available from Huawei today with prices starting at $200.

The Huawei Watch GT 2 is powered by Huawei’s Kirin processor and runs its own wearable-focused user interface. Battery life is excellent at 7 to 14 days, depends on the size of the model purchased, with support for smartphone notifications, a speaker for phone calls or music playback, sleep monitoring, activity tracking, GPS sports tracking, and more.

You can also use the Huawei Watch GT 2 with both Android and iOS smartphones.

Need a referral for a job at Google or Facebook? That’ll be $50