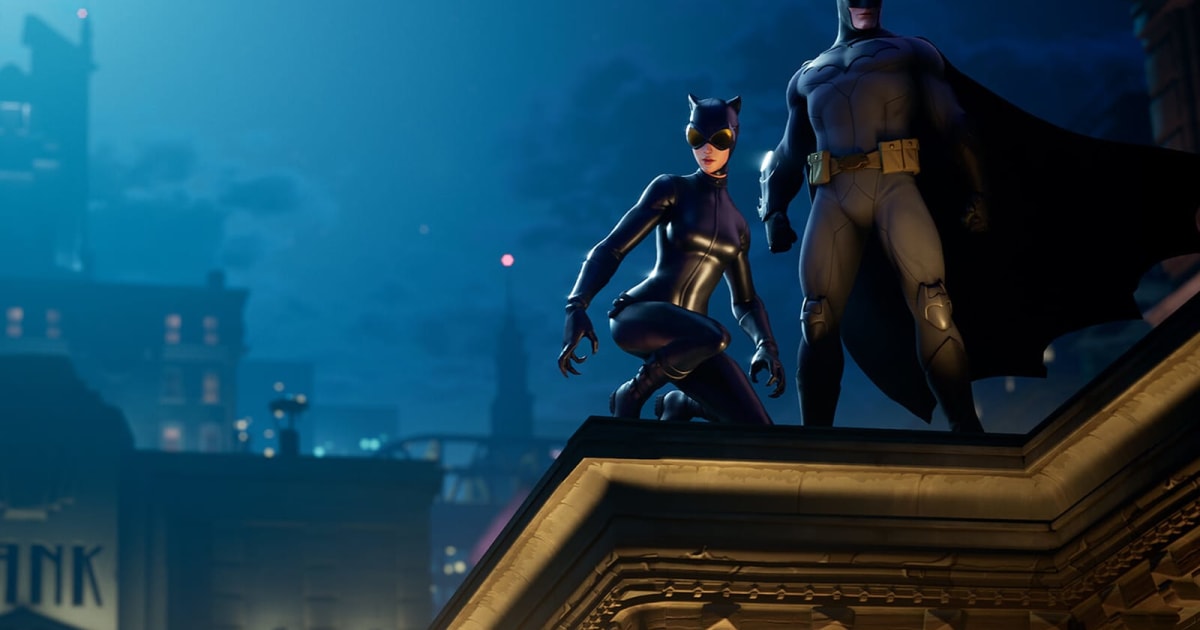 There’s appropriate free gear and rewards as well. A Grapnel Gun helps you cover distances rapidly by hurtling you into the air, while an Explosive Batarang doubles as both an immediately explosive weapon and a proximity mine if you stick it in a wall. Complete challenges until October 1st, meanwhile, and you can earn cosmetics like a Catwing glider and Batman-themed imagery.

This is far from the first major Fortnite tie-in. The Avengers movies, John Wick and the NFL have all had their turn, among others. It’s not often that Epic changes the environment quite so conspicuously, though, and Batman seems an appropriate fit for a game that thrives on swooping in from above — though we’re pretty sure he might balk at having to kill legions of people to emerge triumphant. 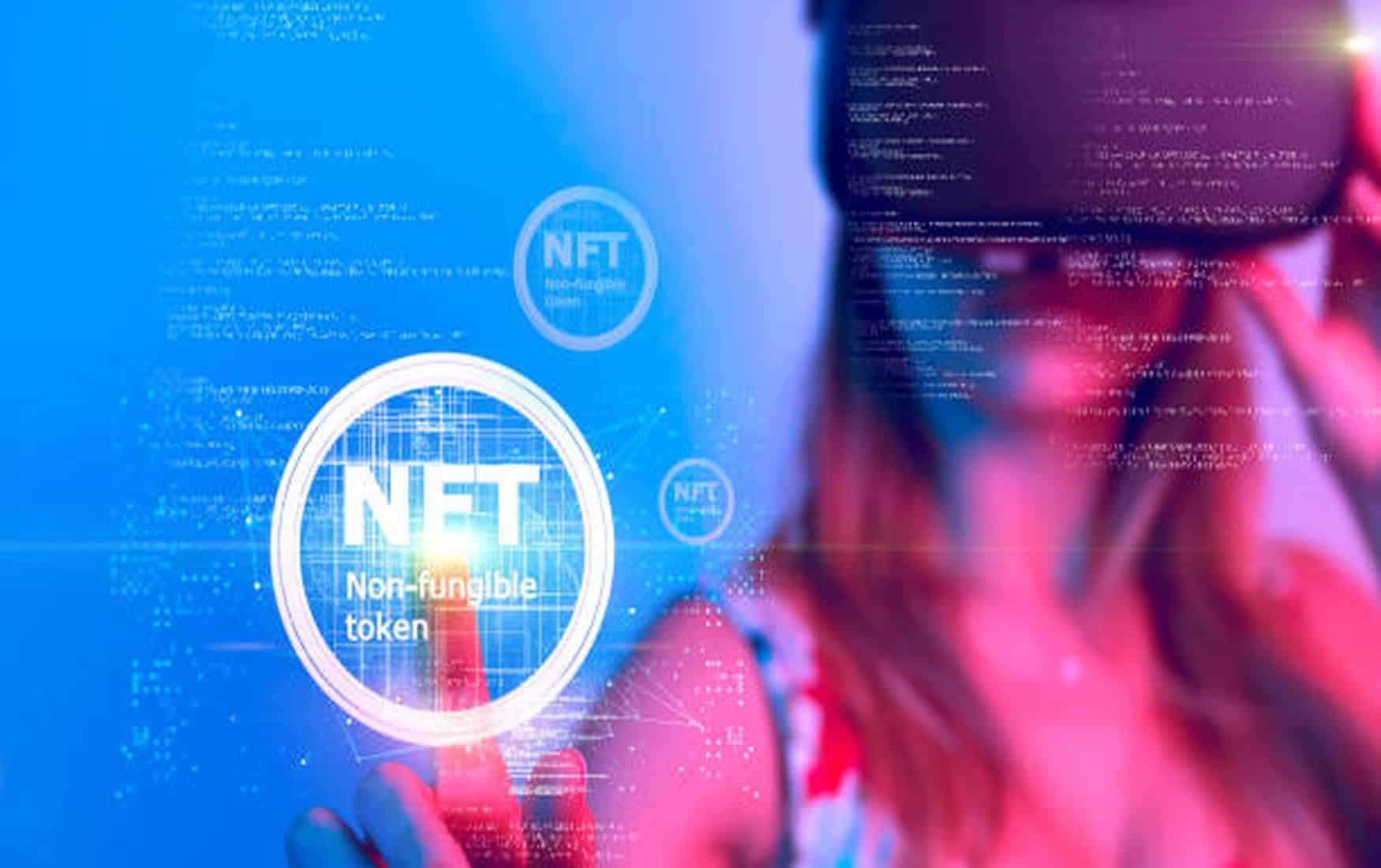