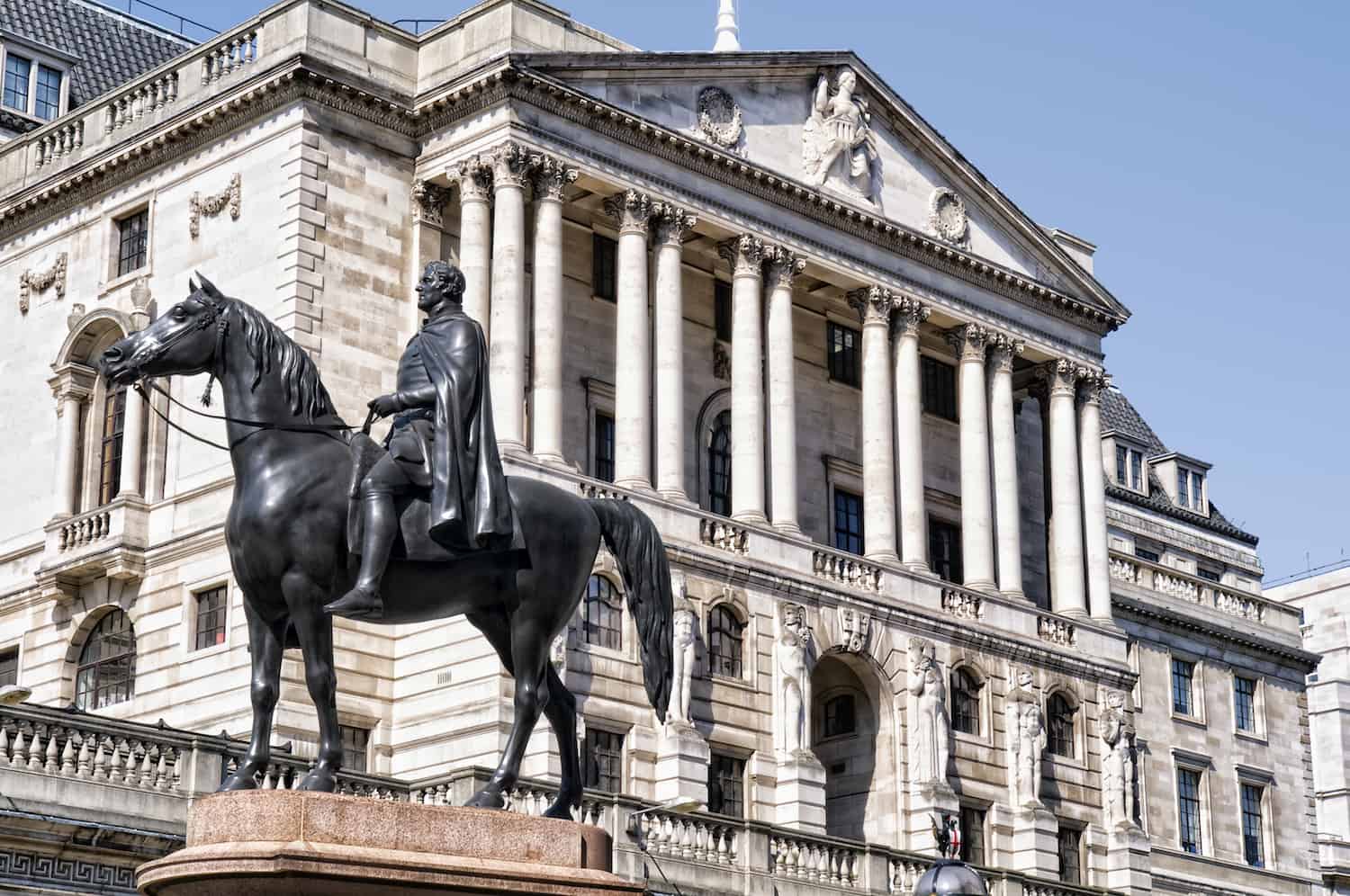 Financial stability was a key factor in the Bank of England’s decision to hold stablecoin payment systems to the same regulatory standards as existing payment chains.

That’s because stablecoins may seek to operate outside of the existing financial infrastructure – the one that card payments, online banking services and others inhabit. Those activities are regulated across authorization, clearance and settlement to keep the money moving and all parties assured.

Using a coffee shop transaction as an example, Segal-Knowles illustrated that stablecoins would have no such oversight.

“Stablecoins could mean that in future, when I tap my phone at a coffee shop, I may be able to pay with a token that provides a new payment method entirely – and which would not rely on either my bank or my credit and debit cards,” Segal-Knowles said.

The transaction therefore carries none of the assurances regulators offer for existing payment chains. As the FPC wrote in its December report:

“Poorly designed, operated or regulated payment chains pose risks not just to economic activity directly, but also indirectly via confidence in the financial system and the real economy.”

Two scones and a decaf today could compound into very real concerns tomorrow for a coffee shop trying to settle its books.

“If you’re used for payments you should be regulated to the same standard as other entities conducting payments activities,” she said. “It doesn’t matter what technology you are using. Same risk, same regulation.”

The FPC’s December ruling outlines that those and other standards must be enforced:

The second ruling speaks to a more consequential future. Emerging units of transfer (the stablecoin) must be tightly regulated and standardized, especially if they may become systemically important, like Libra, which was mentioned by name in the FPC report. Facebook’s proposed stablecoin and others could quickly become widespread, she said.

Segal-Knowles said these payment innovations are welcome in Britain – as long as the regulators have their say.

“To ensure that this period of innovation does not end in a leap backwards we need to be sure that regulation keeps pace,” she said. 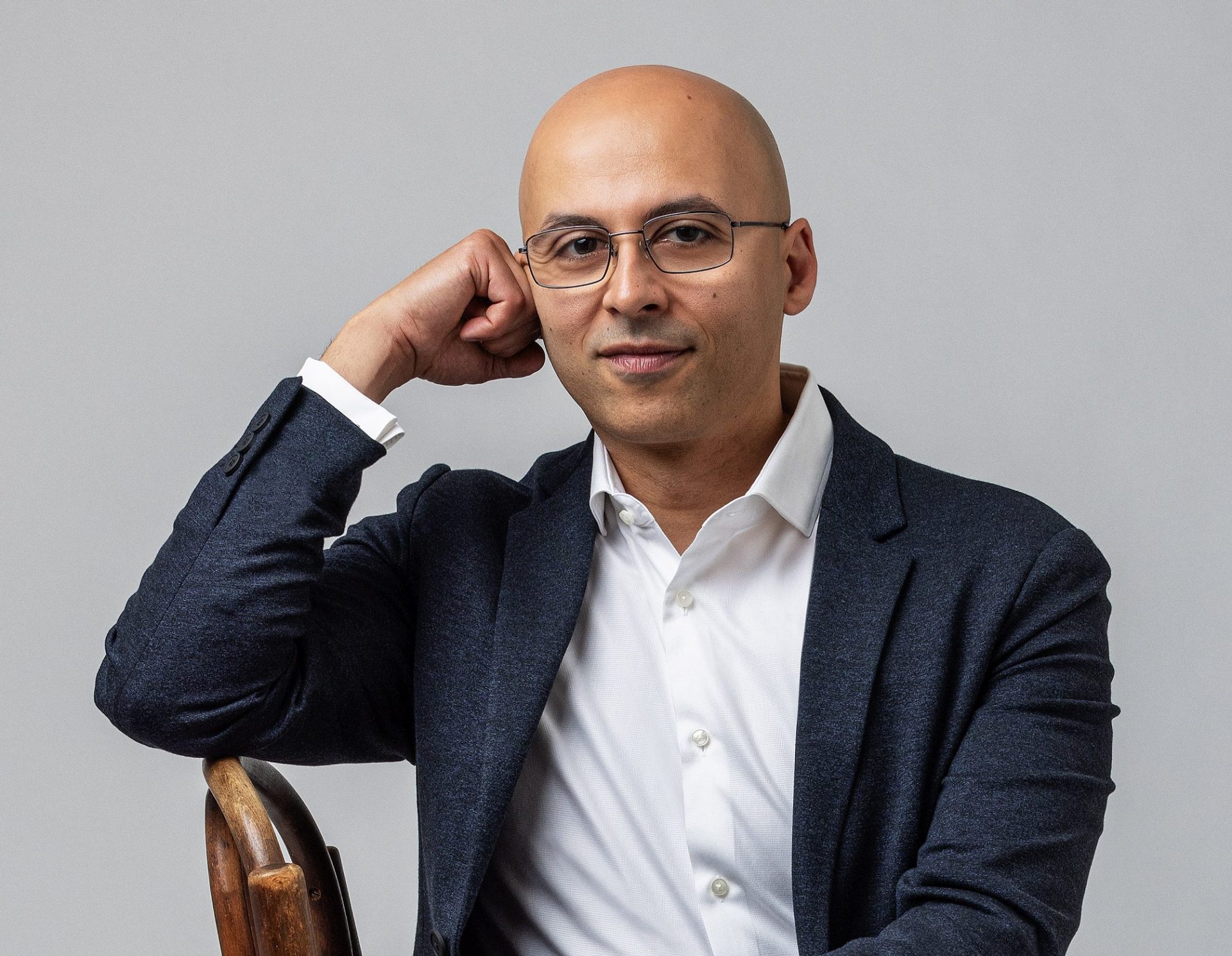