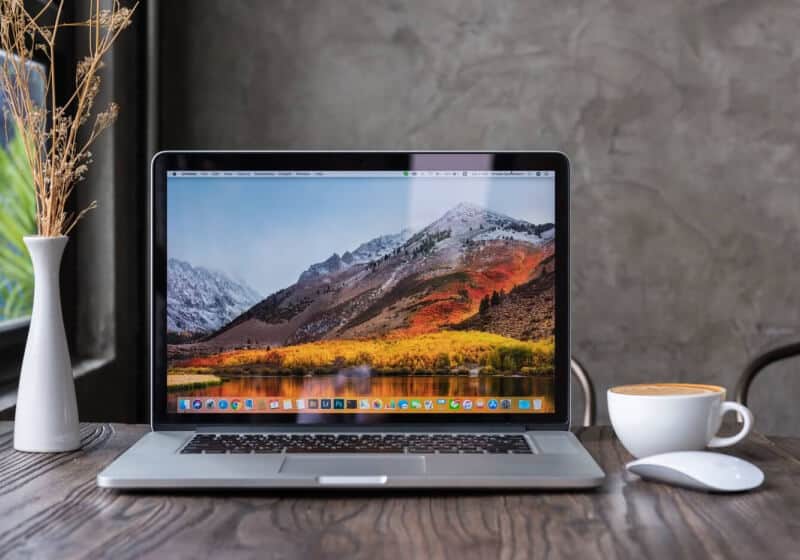 Contents hide
1 In brief: The first Mac to ship with an ARM-based processor is expected to arrive in the first half of 2021, renowned Apple analyst Ming-Chi Kuo predicted in a note to investors on Monday.
2 Related Reads

In brief: The first Mac to ship with an ARM-based processor is expected to arrive in the first half of 2021, renowned Apple analyst Ming-Chi Kuo predicted in a note to investors on Monday.

If accurate, the days of Apple being bound by Intel’s chip release cycles – and the delays that often accompany them – could soon come to an end. And as we’ve seen with the iPhone, there are huge benefits to be had when developing both hardware and software under one roof. There’s no reason to think that similar efficiencies couldn’t be unlocked with the Mac.

This isn’t the first we’ve heard of Apple’s desire to decrease its reliance on Intel as a CPU supplier. Last summer, Apple hired Mike Filippo, ARM’s lead CPU architect, to help with the transition.

That would make this WWDC the last WWDC before ARM Macs ship. If there is going to be a Developer Transition Kit this time round, now’s the time. Apple gave a six-months heads-up for the Intel switch, provided SDKs and prototype hardware. What will happen this time? https://t.co/ASRVdQGOcM

As Apple developer Steve Troughton-Smith points out, if true, Apple’s next WWDC would be the last before ARM Macs ship. Ideally, Apple would want to give devs some time with a transition kit which means we could see such a thing materialize in the not-too-distant future.

Kuo notes that the 2020 5G iPhone, a new high-end iPad with mini LEDs and the 2021 Mac will all utilize 5nm-based processors, making them faster and more efficient than current-gen Apple hardware built on 7nm technology.

Also of interest is Kuo’s belief that Apple has increased its investment in the 5nm process since the emergence of the coronavirus in China, presumably to reduce the uncertainty surrounding the outbreak.