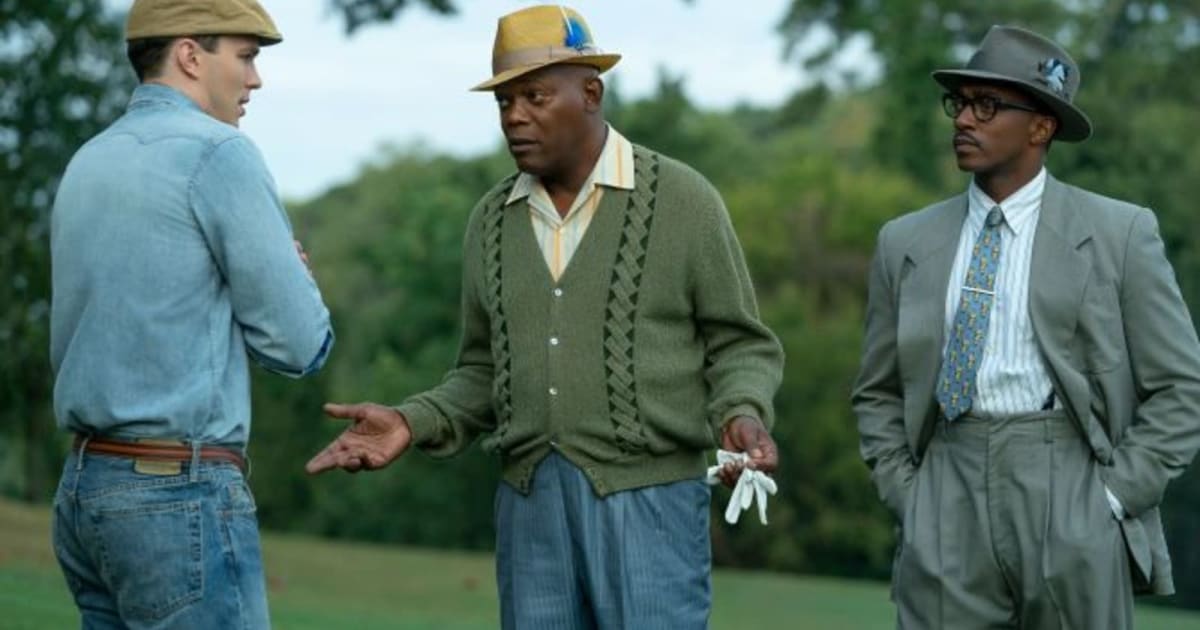 Based on a true story, The Banker tells the tale of Bernard Garr and Joe Morris, respectively played by Mackie and Jackson (who are teaming back up after their Marvel Cinematic Universe exploits). The entrepreneurs developed a bold plan to create a real estate and finance empire during the ’50s and ’60s, with the aim of helping other African Americans pursue the American dream.

Following the path of The Elephant Queen and Hala, The Banker will hit theaters before Apple TV+. Apple will give it a limited theatrical release starting December 6 to qualify it for awards consideration. It should be available to stream in January.

Dogecoin (DOGE) $ 0.067488
We use cookies to personalise content and ads, to provide social media features and to analyse our traffic. We also share information about your use of our site with our social media, advertising and analytics partners who may combine it with other information that you’ve provided to them or that they’ve collected from your use of their services.
Accept
Read more
Change Settings
Cookie Box Settings
Cookie Box Settings