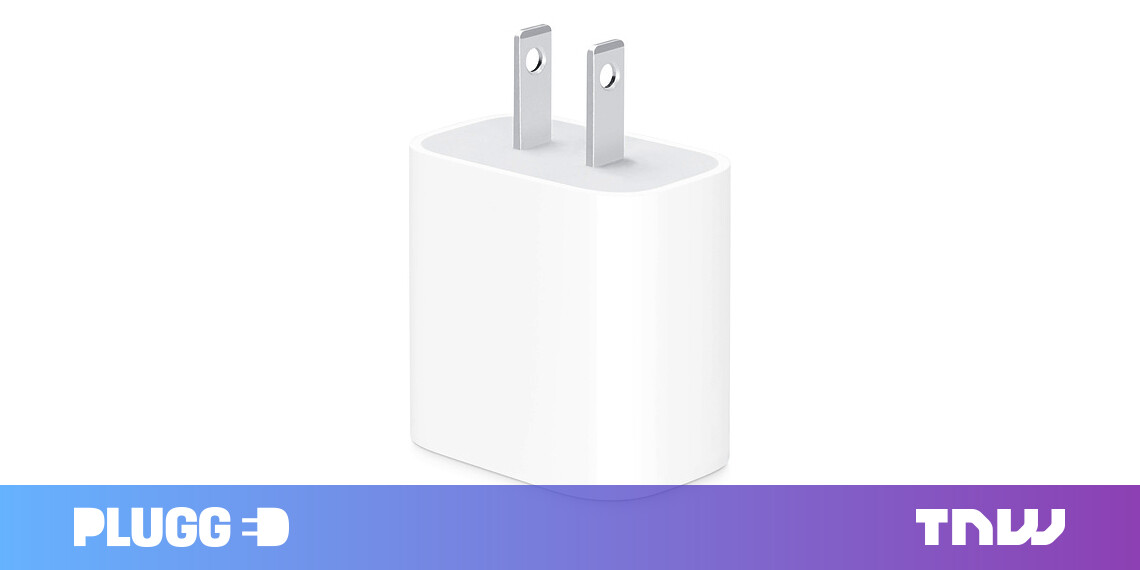 Market analyst Ming-Chi Kuo noted that Apple might ship the next iPhone without a charger and wired earbuds in the box — which would be a first for the company.

9to5Mac relayed that, according to Kuo, Apple wants to keep the iPhone 12’s price close to that of the iPhone 11, and ditching these accessories will help offset the cost of new 5G networking components. There’s no word yet on whether a Lightning cable will be included.

Although this isn’t confirmed yet, I’d hate to see Apple go down this road. As 9to5Mac’s Benjamin Mayo noted, those accessories will set you back by about $63, or close to a tenth of the cost of a $699 64GB iPhone 11.

[Read: Here’s the iPhone 12 rumor round-up you’ve been waiting for]

Apple could justify this in many different ways, but it doesn’t seem customer-friendly. Sure, you might not explicitly need a new charger if you already own some other Apple products, but you might have a slow old one with a frayed cable, and that’s no fun.

It’s also uncertain what sort of chargers will be available when the iPhone 12 comes around. The word on the street is that Apple is working on a 20W USB-C adapter to replace its existing 18W and 5W chargers — and that’s the one you’ll be able to buy separately. It all just seems a bit cumbersome, when you don’t have to do this with any other manufacturer’s products.

Kuo is also said to have noted that Apple’s decision to ditch these accessories has something to do with helping the environment, with smaller packaging for its upcoming phones. I wonder if that will make much of a difference, particularly when people start buying accessories sold, packed, and shipped separately.