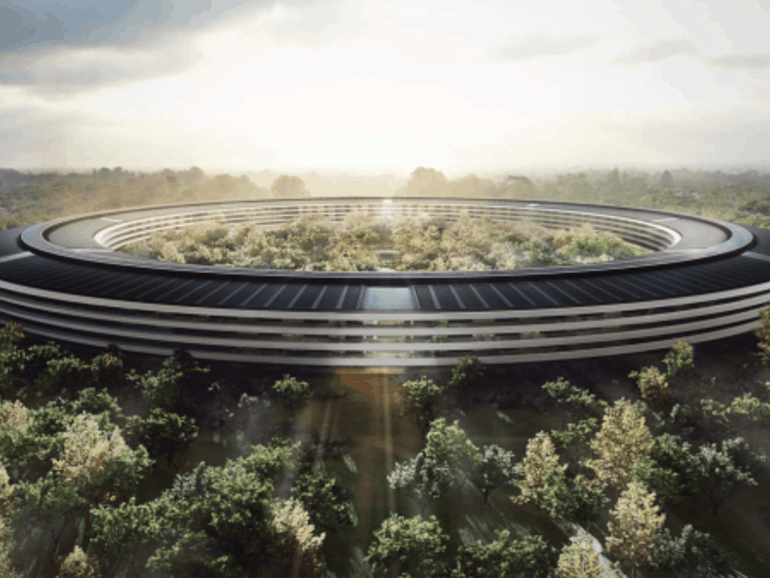 Apple’s marketing chief Phil Schiller is stepping down from his role, the Silicon Valley company announced Tuesday, taking a more limited position as an “Apple Fellow.” In that capacity, Schiller will continue to lead the App Store and Apple Events. Greg (Joz) Joswiak, a longtime product marketing leader, will take over as senior vice president of Worldwide Marketing.

“Phil has helped make Apple the company it is today and his contributions are broad, vast, and run deep,” Apple CEO Tim Cook said in a statement. “In this new role he will continue to provide the incredible thought partnership, and guidance that have defined his decades at Apple.”

Schiller joined Apple in 1987 and suggested in his own statement that he was ready to pare down his responsibilities. “I’ll keep working here as long as they will have me, I bleed six colors, but I also want to make some time in the years ahead for my family, friends, and a few personal projects I care deeply about,” he said in a statement.

Still, leading the App Store will surely keep Schiller busy. The European Commission recently opened an investigation into whether Apple’s App Store policies violate European competition law, following a complaint by Spotify. In the US, lawmakers are also questioning whether the Apple App Store has used its market dominance to push around third-party app developers.

Prior and related coverage: