By E-Crypto News Staff On Jan 2, 2020
Share
Contents hide
1 In brief: Apple’s messy spat with Imagination has come to an end after the pair signed a new multi-year license agreement, which will allow Cupertino to access the chipmaker’s intellectual property.
2 Related Reads

In brief: Apple’s messy spat with Imagination has come to an end after the pair signed a new multi-year license agreement, which will allow Cupertino to access the chipmaker’s intellectual property.

Back in April 2017, Apple announced that it would stop using Imagination’s graphics technology inside its iPhones and iPads within the next “15 to 24 months.” With the iPhone maker building its own GPUs, it no longer required chips from Imagination.

Apple owned more than 8 percent in the company it had been working with since 2006 and came close to acquiring Imagination in 2016. The UK firm got around half of its revenue from Apple, thanks to royalties from its PowerVR graphics architecture found in iOS devices.

Following news that Apple was abandoning Imagination, shares fell 70 percent and the chipmaker put itself up for sale. It was bought by Silicon Valley-based private equity firm Canyon Bridge, which is reportedly funded by Chinese authorities, in November 2017.

The agreement signals a significant thawing of relations between the two companies. In 2017, Imagination said Apple could end up violating its patents, intellectual property, and confidential information, if it broke ties with the firm. 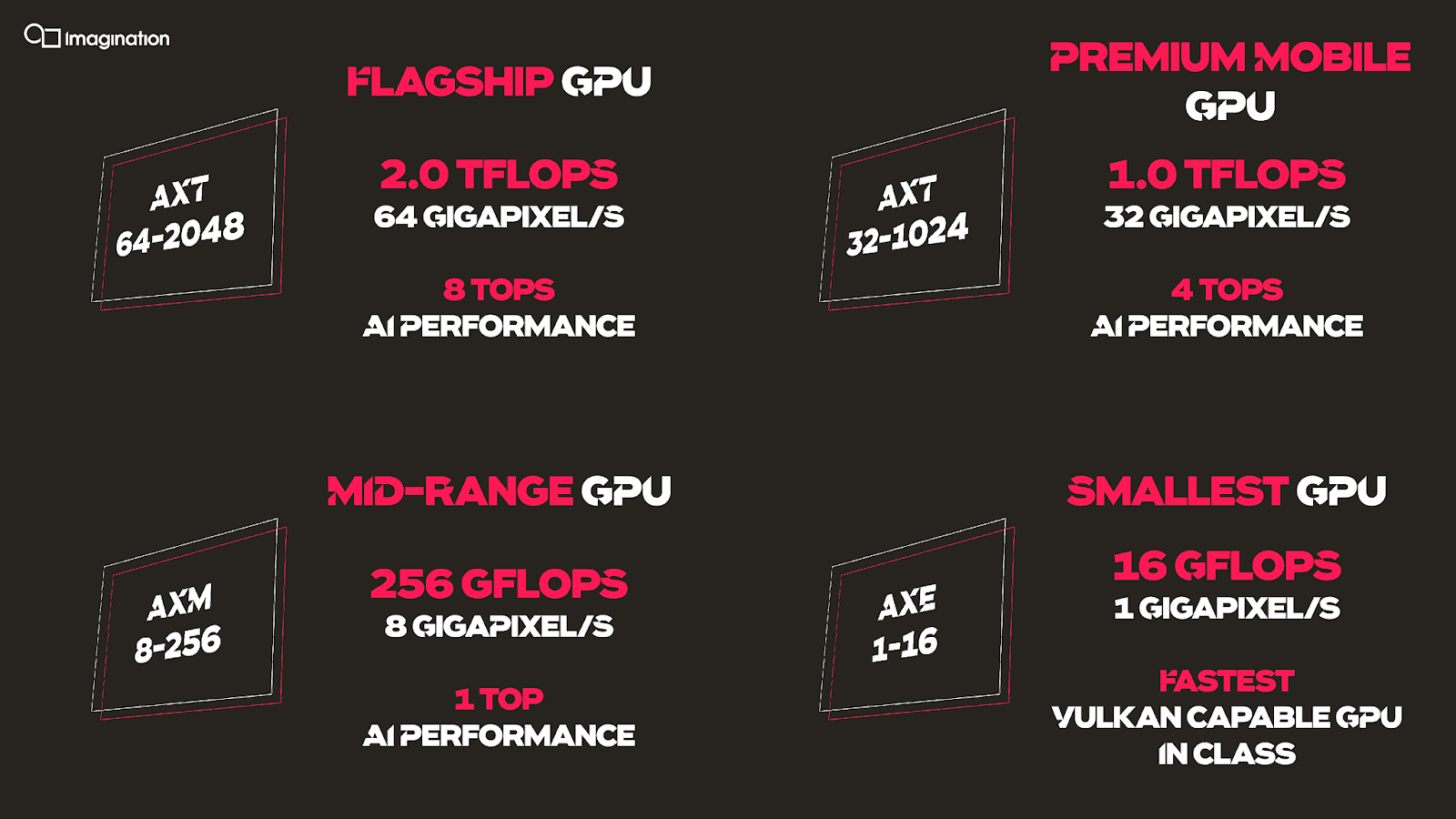 No announcement yet from Apple, so we don’t know the extent of its plans. Imagination did just announce the tenth generation of its PowerVR graphics architecture, the IMG A-Series (above), which it says is the fastest GPU IP to date. Don’t be surprised to see it end up in the next iPhones or other future Apple devices.

With Financial Uncertainty and Unrest in Chile, Bitcoiners Build Community