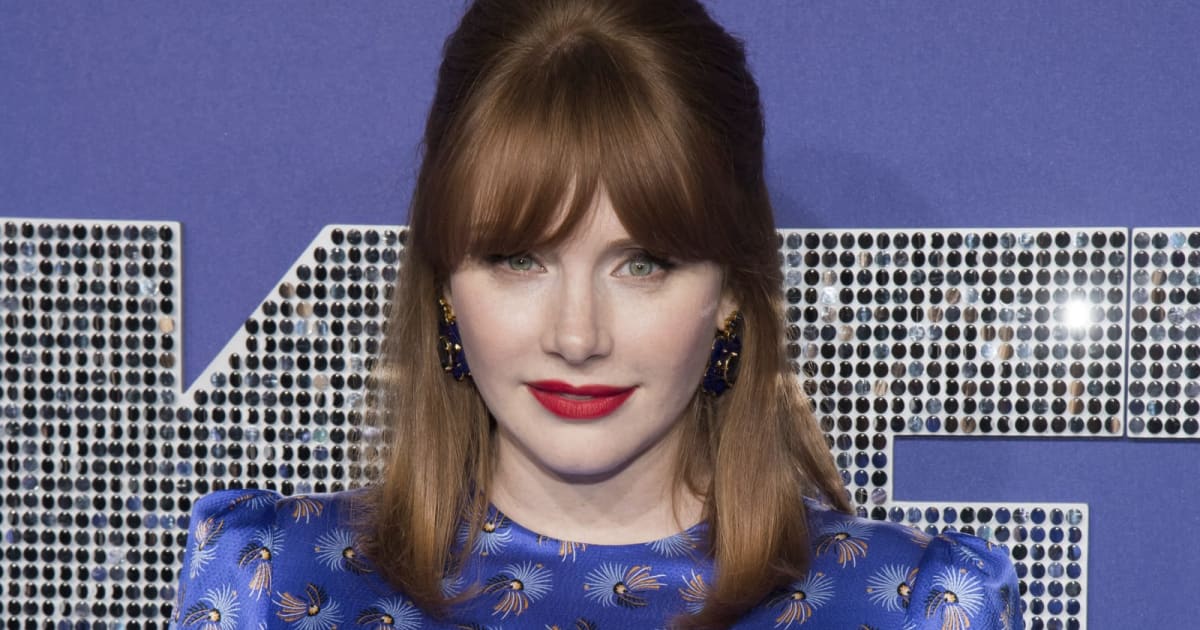 Apple isn’t wasting time with its Ron Howard documentary deal. Variety has learned through sources that Apple used its first-look deal to acquire Dads, a documentary film from Ron’s daughter and fellow director Bryce Dallas Howard. The Apple TV+ production will look at modern fatherhood around the world, with celebrities like Jimmy Fallon, Neil Patrick Harris and Will Smith weighing in. There’s no firm premiere date, but a run in theaters is “on the table,” according to one of the sources.

How Justin Sun Manufactures Hype for the TRON (TRX) Train