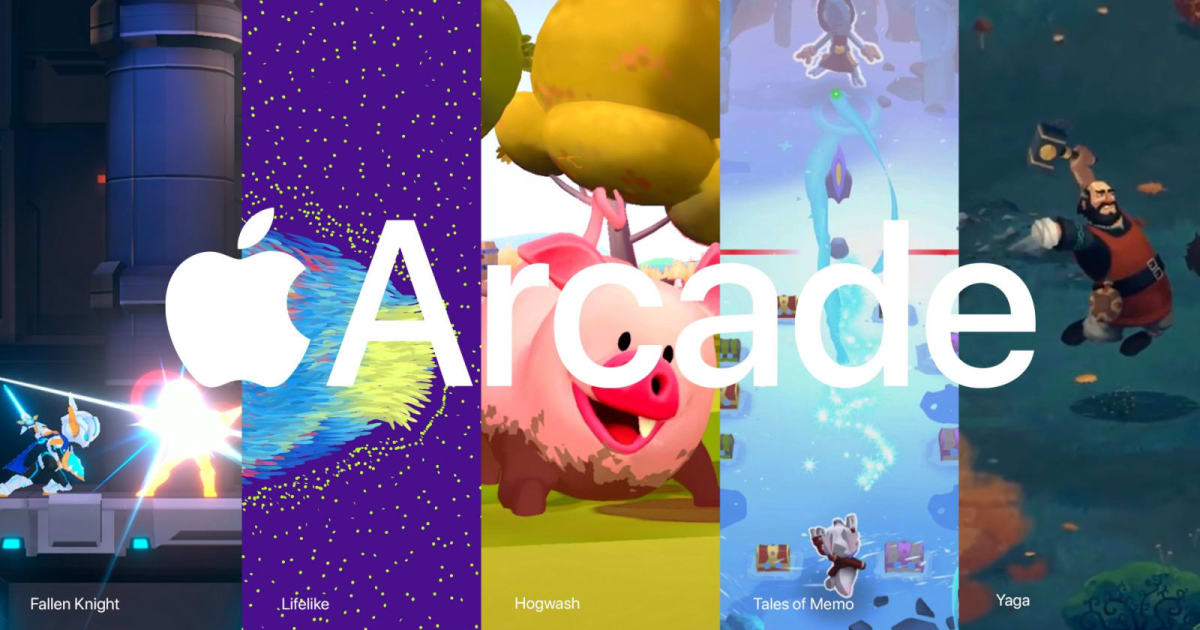 Tales of Memo by Tendays Studio is all about memory puzzles, while Hogwash by Bossa Studios is a game set in a farm where you can choose to play the farmhand struggling to keep things clean or one of the pigs flinging mud all over the place. Finally, Yaga The Roleplaying Folktale by Breadcrumbs is an action role-playing game based on Slavic mythology where you play a one-handed blacksmith named Ivan. Yaga is also making its way to PC, Nintendo Switch, PS4 and Xbox One in November. But if you’d rather play all five and Apple Arcade’s other games, you can sign up for the service’s month-long free trial before paying $5 a month for continued access.