In brief: If you’re still holding on to an aging MacBook, we might have some unfortunate news for you today. A number of MacBook Air and Pro models, including 11 and 13-inch devices from 2013 and 2014, are being added to Apple’s “Vintage Products” list.

That doesn’t mean the devices are obsolete yet — that’s a whole different category with more serious end-user implications — but it does mean it could be harder to receive service for them. Apple classifies a product as “Vintage” when it hasn’t been officially sold in over 5 years (but less than 7).

When a product is added to the Vintage list, service may not be guaranteed. Specifically, Apple says support is “subject to availability of inventory,” or as required by law. As you can imagine, it’s probably not practical for Apple to keep a massive bunch of parts for every device it’s ever sold in storage, so an eventual service cut-off point makes some degree of sense. 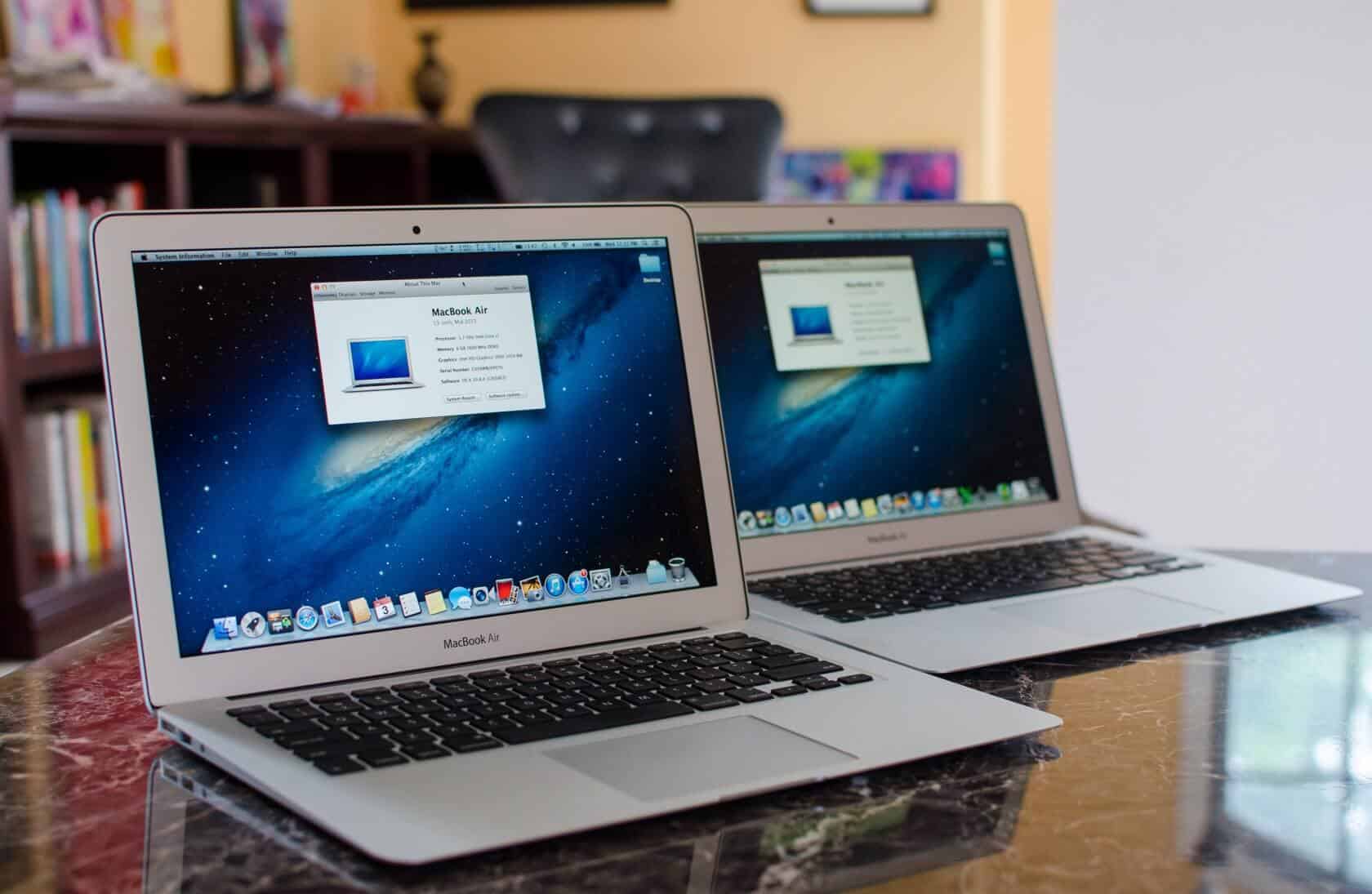 If you still own a functioning mid-2013 MacBook Air, it might be time to consider a change if official service is important to you — the theoretical 7-year service cut-off point is approaching quickly. With that said, Apple hasn’t exactly been consistent about enforcing this policy and marking aging products as obsolete, so you could be in the clear for a while longer.

Indeed, in addition to the MacBook models mentioned before, Apple has only just now added the 5th-gen iPod Touch to its Vintage Products list, and that device was released way back in 2012. It’s certainly well into obsolete territory, and yet, Apple has refrained from slapping it with that label, meaning you can still theoretically get service for the Touch if parts are available.

Only time will tell whether or not Apple will grant 2013 and 2014 MacBooks the same degree of service leeway.