The latest reports from Microsoft indicate that the updated Microsoft Office bundle is scheduled for release in the second half of 2021. The company’s Ignite 2020 conference for IT professionals just wrapped up with many expecting more details about this update announced by Microsoft. 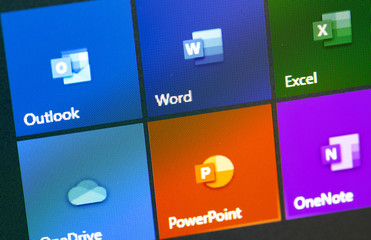 Although this event does not produce a lot of interest to analysts and commentators, the Exchange team decided to drop a bombshell. As a part of its blog post about the updates coming to Exchange Server and several other enterprise-focused software in 2021, it was casually mentioned via Windows Central:

“Microsoft Office will also see a new perpetual release for both Windows and Mac, in the second half of 2021”

The New Version Of Exchange Server

Microsoft has said that the next version of the Exchange Server will power in-place upgrades from Exchange Server 2019 for around two years after the release. The new feature will enable the admin to easily upgrade existing servers that run Exchange Server 2019 to the subscription-based codebase. The admin can do all that without having to add servers or move mailboxes.

Interestingly, the next version of the Exchange Server is well-designed to continue supporting side by side deployment and migration from earlier versions of Exchange. That has been the norm in the previous releases. But, the company has increased the number of versions Exchange can be installed alongside. 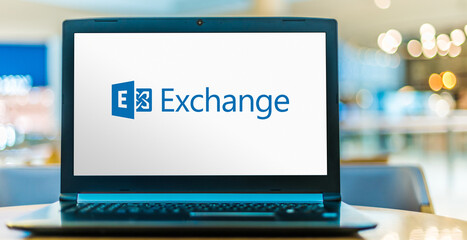 After the next version of Exchange hits the market, the users with these earlier versions can then perform an in-place upgrade to the version. It means that moving to 2019 will be the last major upgrade that the users will ever have to do.

Exchange might have been around for 20 years now, but it does not mean that it is old. The frequent upgrades ensure that it remains up-to-date with the technological advancements that happen at any given time. Microsoft will provide more details to follow this announcement in the coming months ahead of the official launch of this Exchange update.

An ever-green release of Microsoft Office features all of the core apps, and it does not need any subscription. Many people assumed that the 2019 perpetual release would be the last in the series as Microsoft sought to shift everyone to Office 365 subscriptions.

That one sentence ranked as the only reference to this new version. Therefore, nobody but Microsoft knows the cost and features to expect from the upcoming subscription-free version of Microsoft Office. If Microsoft decides to release an updated version of the existing Office 2019 bundle, it will consist of Excel, Word, and PowerPoint. 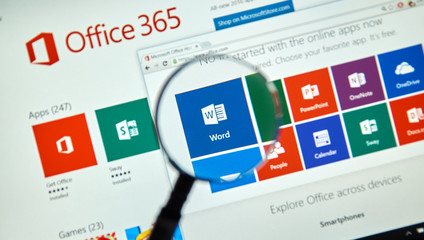 Researchers recently took a look at Microsoft 365 vs. Office 2019. They discovered that while the one-time $149 payment appears affordable compared to the annual fee of $69.99 for Microsoft 365. But, you give up a lot when you go for the seemingly more affordable option.

Microsoft is still rolling out new features to Microsoft 365. For instance, its Teams for Consumers initiative comes on top of the 1TB of cloud storage coupled with many other features in the core apps that are only available to the Microsoft 365 subscribers.

Considering the timing of this release, it might go by the name Microsoft Office 2022. It is pleasing to see Microsoft continuing support for this option for anyone who prefers it. But, it is only beneficial to the most casual Office users. Nonetheless, Microsoft wants to ensure that it covers the needs of virtually all its users.