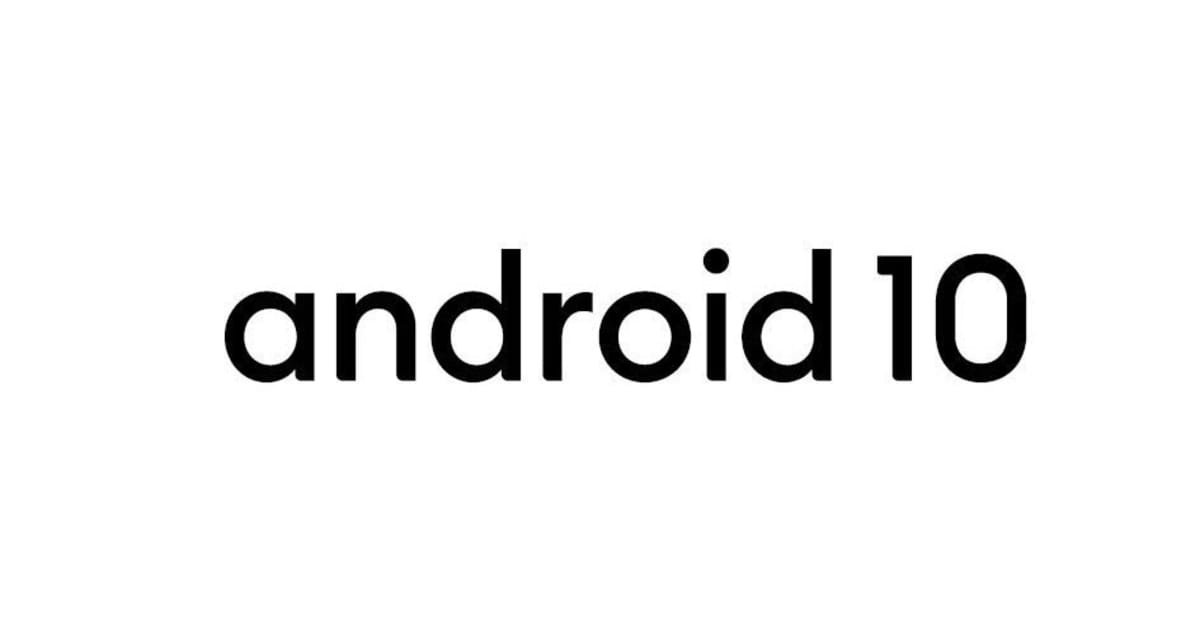 Since L and R aren’t always distinguishable when spoken in some languages, for instance, it’s not immediately obvious for some people that Android Lollipop came after KitKat. The names of some previous Android versions aren’t known desserts in certain parts of the world either. In other words, while the names are fun, they don’t always resonate with users. The new scheme sounds much less quirky and delicious, but it’ll likely serve Google’s purpose: come up with more relatable and intuitive names. “[W]e think that at version 10 and 2.5 billion active devices,” the blog post reads, “it was time to make this change.”

In addition to changing the way it names Android versions, Google has also updated the mobile platform’s logo. It changed the text from green to black to make it easier to read, switched fonts and used a close-up of the Android robot that’s now colored in a new shade of green.