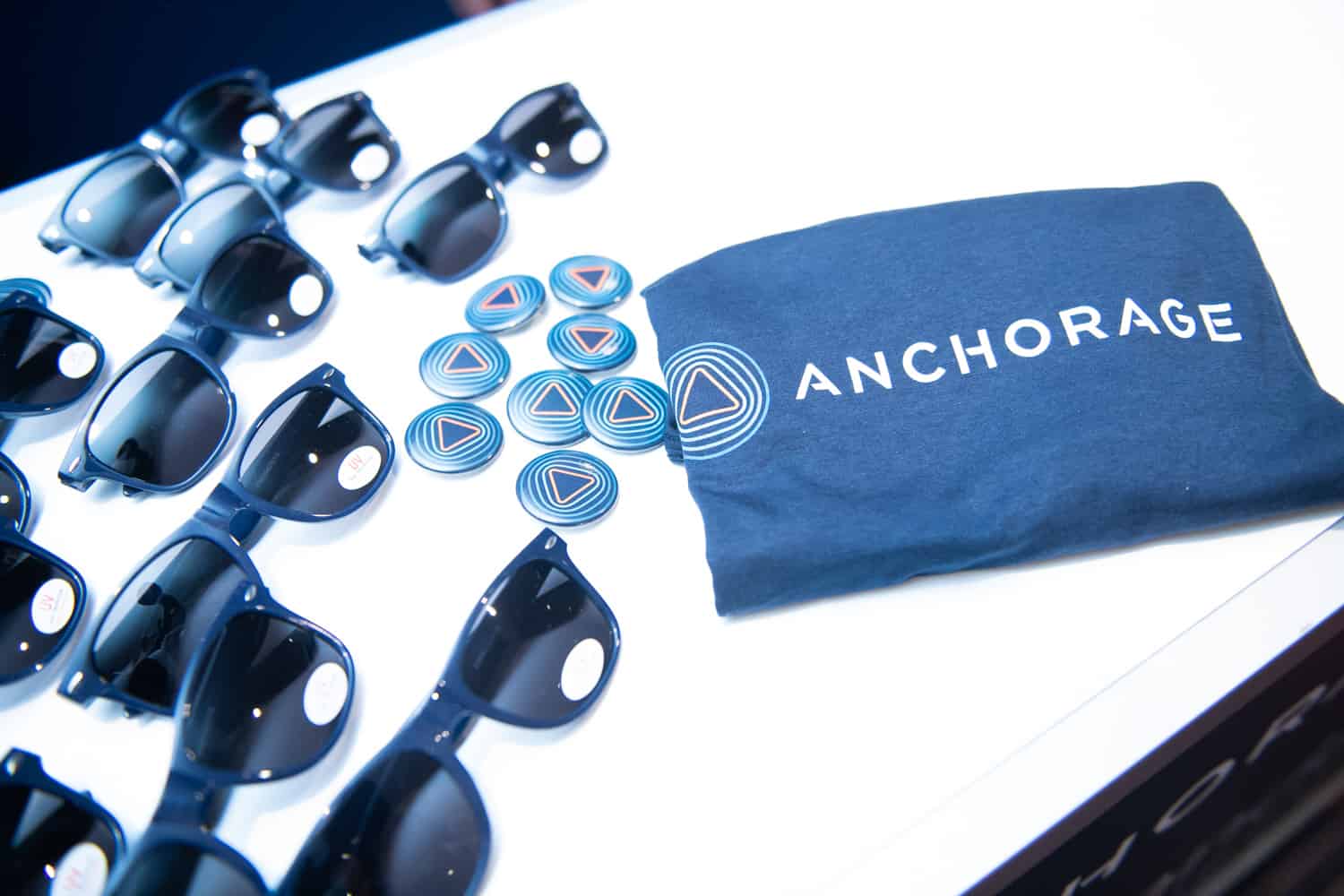 The Libra Association announced Thursday it had formed a technical steering committee to coordinate the design of the Libra platform.

The newly-announced group will oversee the project’s technical roadmap, guide codebase development and try to build a developer community around the Libra project. Prior to the stablecoin’s public debut in June 2019, Facebook developers established the project’s technical underpinnings. Many of those staffers have since been transferred to Facebook’s crypto subsidiary, Calibra, including Facebook’s former blockchain lead, David Marcus, and tech lead Ben Maurer.

The Libra technical steering committee plans to publish a governance framework before the end of March 2020, according to the announcement, which “will include the process by which the open source community can propose technical changes to the network and a transparent process for evaluating those proposals.”

WSJ: Facebook won't push through with plans to put ads in WhatsApp