In brief: On The Bring Up series hosted on AMD’s YouTube channel, Dr. Lisa Su confirmed once again that we’ll see more potent Radeon graphics cards this year. Su also reaffirmed the arrival of Zen 3 in 2020, going so far as to say Zen 3 is doing “really well.”

“I’ve heard a little bit through Twitter and Reddit that people are wondering about, you know, Big Navi. I can say you’re gonna see Big Navi in 2020. There might be few people wondering about Zen 3 as well, and I can tell you that Zen 3 is doing really well, we are excited about it, and I look forward talking about that later in 2020,” said Su.

Beloved CEO, Lisa Su has got its own action figure turns out 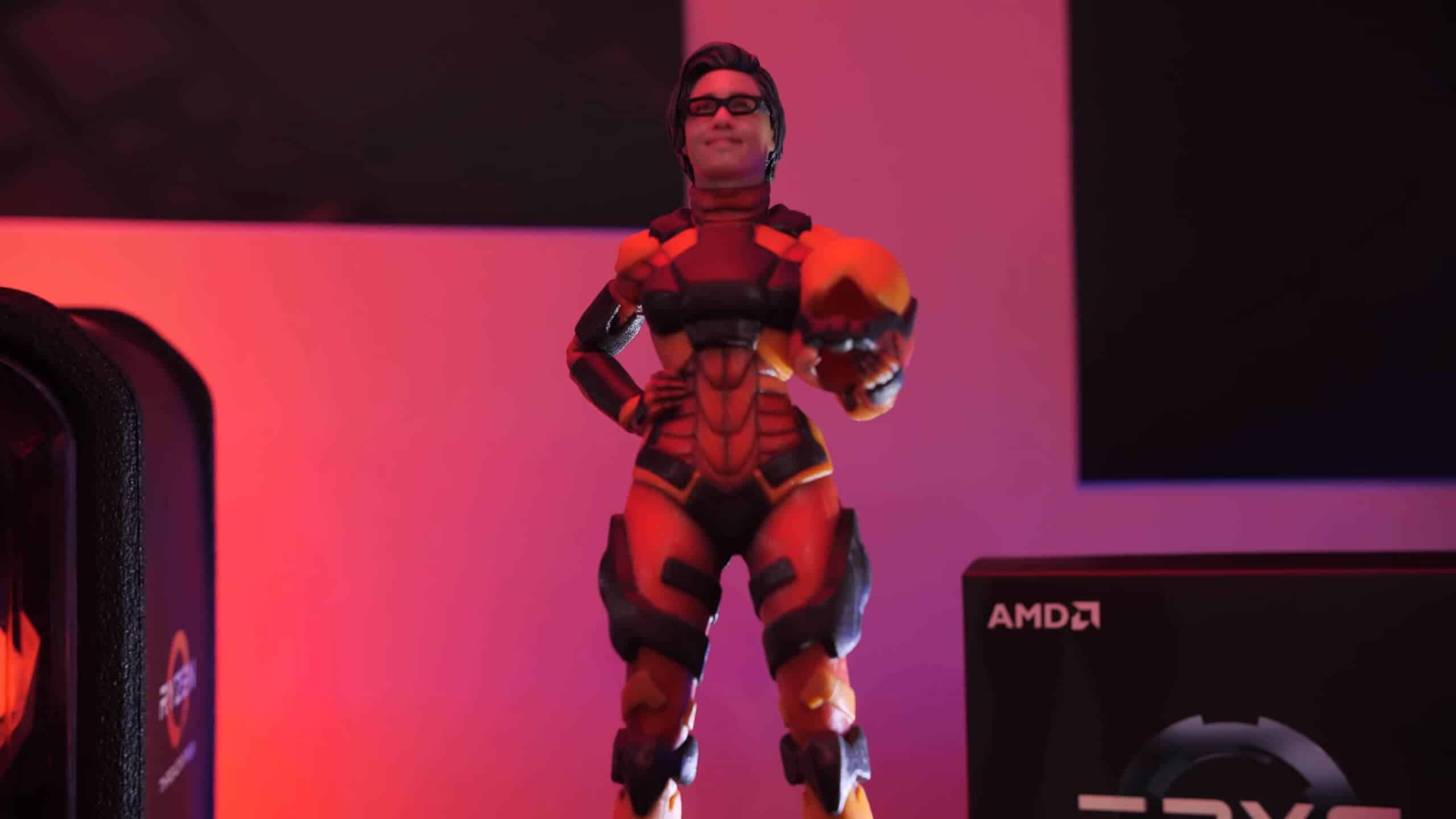 Outside of the acknowledgment that Big Navi will debut this year, Su remained tight lipped about details. Judging from AMD’s past hardware launches, we can reasonably expect to know more at E3, presumably with an event similar to last year’s New Horizon Gaming Event. That’s where AMD debuted its Navi 10 silicon and the RX 5000-series.

Bridget and Cavin are back with a brand new episode of #TheBringUp! Get the latest on key announcements and #CES2020 moments with a very special guest—AMD President and CEO @LisaSu!

As to what form Big Navi will take, we’re still forced to speculate. We can expect — or hope, rather — that AMD will finally address the upper end of Nvidia’s RTX product stack, from the RTX 2070 Super on up. Recently, we were treated to a leaked benchmark of what could be an unannounced AMD GPU. While it’s important to take that benchmark with all due skepticism, the prospect of a proper competitor to Nvidia’s RTX 2080 Ti is tantalizing indeed.